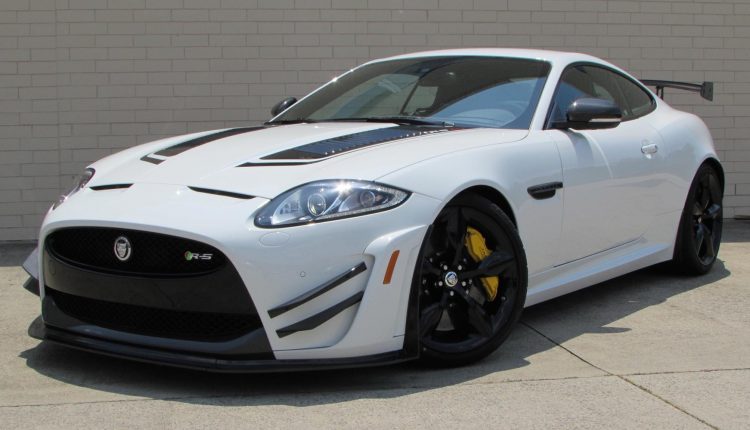 By the sounds of things, a new 2+2 GT (aka four-seat) is back on the cards for the British manufacturer which would sit alongside their next-gen F-Type it it does make production.

While talking to Autocar, Ian Callum, Jaguar design director said “I want a two-seater [the F-Type] and a 2+2. We’re working on something now. There’s nothing approved, but we instigate in design – that’s what we do.”

He decided to discuss things a bit further at the Frankfurt Motor Show last month and he believed that Jaguar could add an XK-like model to the range and would “like to get back to both.”

If you recall, the XK was discontinued in 2014 due to flagging sales and Callum said he was very frustrated when this happened.

He also confirmed that having both an F-Type and an XK in the Jaguar range was “always the plan.” He added: “The F-Type was never meant to kill the XK.”

If the model does indeed get the go ahead, do not hold your breath as it will likely only be introduced somewhere around 2021.