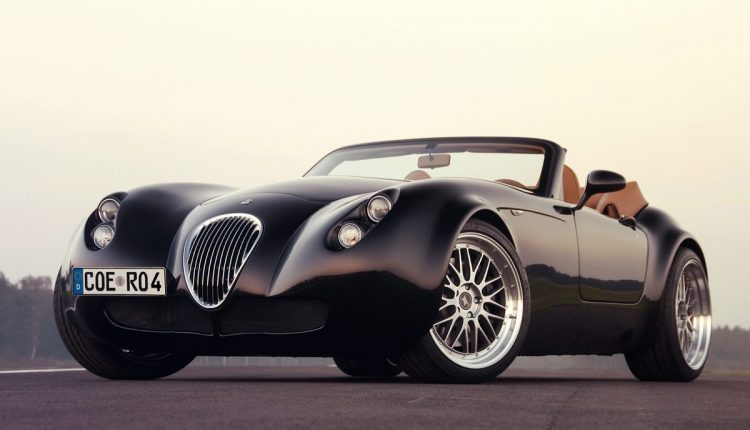 Earlier on this year, TVR was revived and now it seems the same thing is set to happen with Wiesmann after signing a new engine deal with BMW M.

Not much is known about the new model but Wiesmann said they have already completed its pre-development phase and signing a contract with BMW will ensure the car has a “Bavarian high-tech heart.”

At this stage it is not known which M engine they will use but this new agreement with BMW will “secure the future of its completely new generation of sports cars.”

Additional details about the car will be revealed in due course but it is known the model will be built from scratch and will incorporate new materials and technology. The vehicle will be positioned as a luxury car and the company will “carefully develop the characteristic Wiesmann design.”