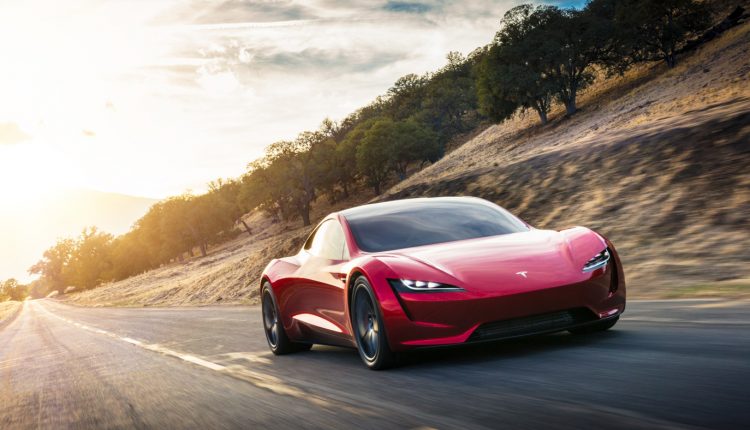 Tesla has revealed their long-await Semi truck but they also took the opportunity to reveal the new second-generation Roadster which will be the sportiest (and fastest) vehicle created by the manufacturer.

Incredibly, the base second-generation Tesla Roadster will reportedly reach 60 mph (96 km/h) in just 1.9 seconds and reach 100 mph (160 km/h) in a mere 4.2 seconds. What’’ more, it will run down the quarter mile in 8.9 seconds thanks to a 200-kWh battery pack and apparently hit over 250 mph (402 km/h). Three motors are powered by this battery pack driving all four wheels and putting out the equivalent of 10,000 Nm of torque.

Musk said the new Tesla Roadster also has a 620 mile (997 km) range and although it looks like it is a two-seater, there are four seats albeit with tiny rear seats,

Design-wise it is radically different to any other Tesla as the  front end is characterized by a pair of slim LED headlights and typical Tesla curved body panels, while the rear looks more like a radical concept car than anything remotely close to a production model. This has to be the best looking Tesla so far in my humble opinion.

At the announcement of this absolute rocket of a car, Musk said he wants it to serve as the final nail in the coffin for ICE vehicles, hence why such lofty performance targets have been set. 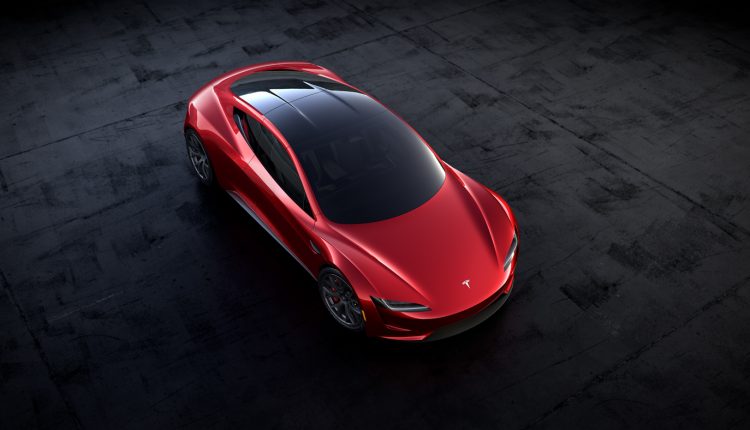 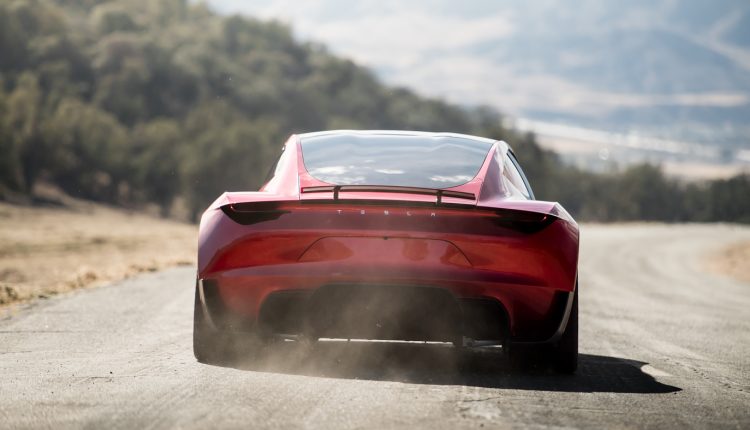 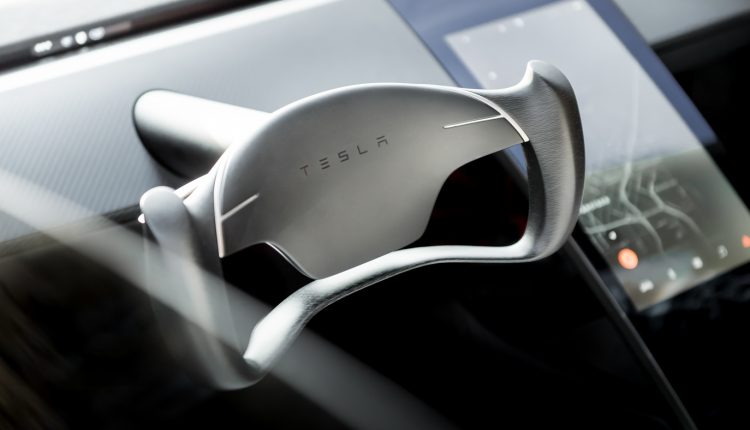 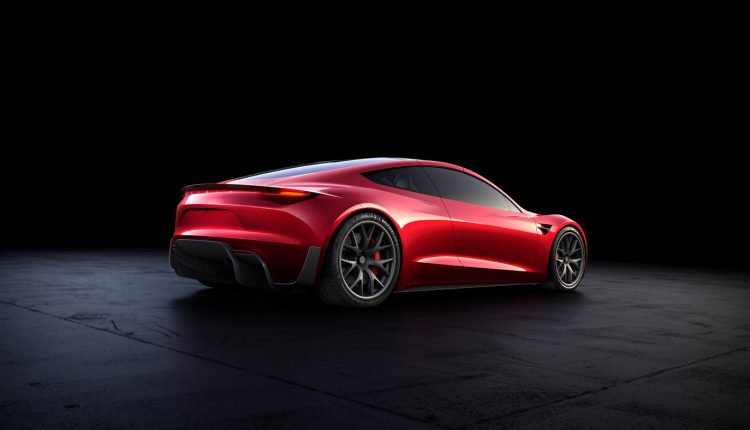 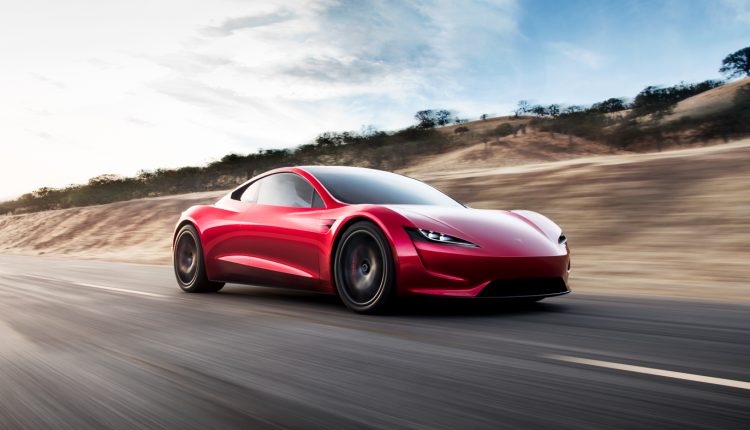 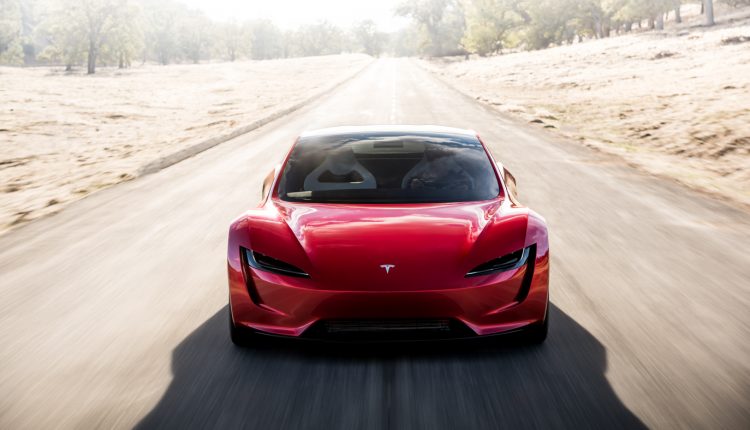 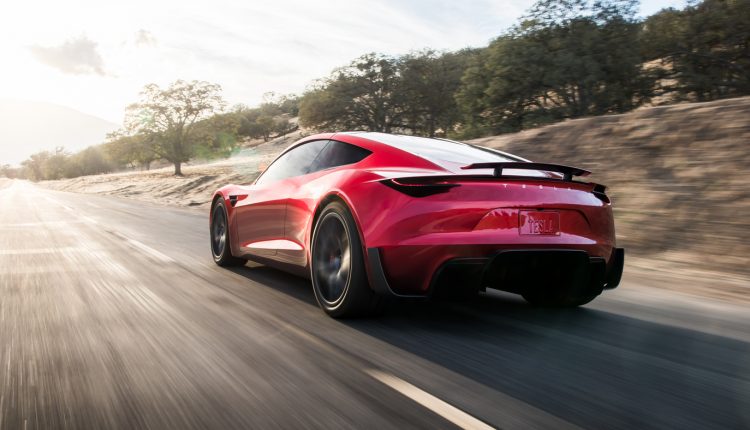 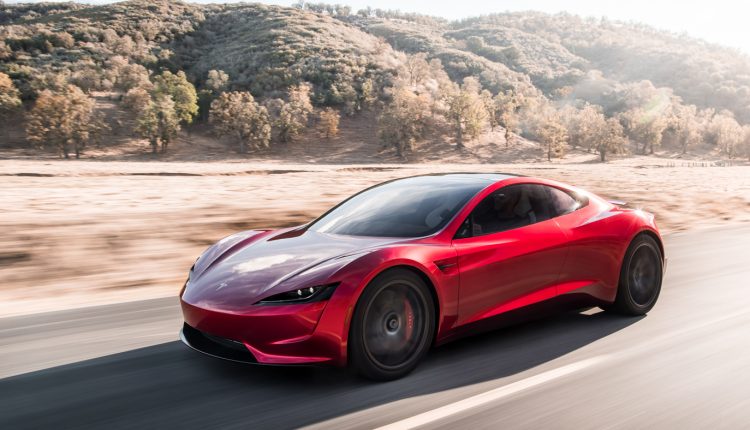