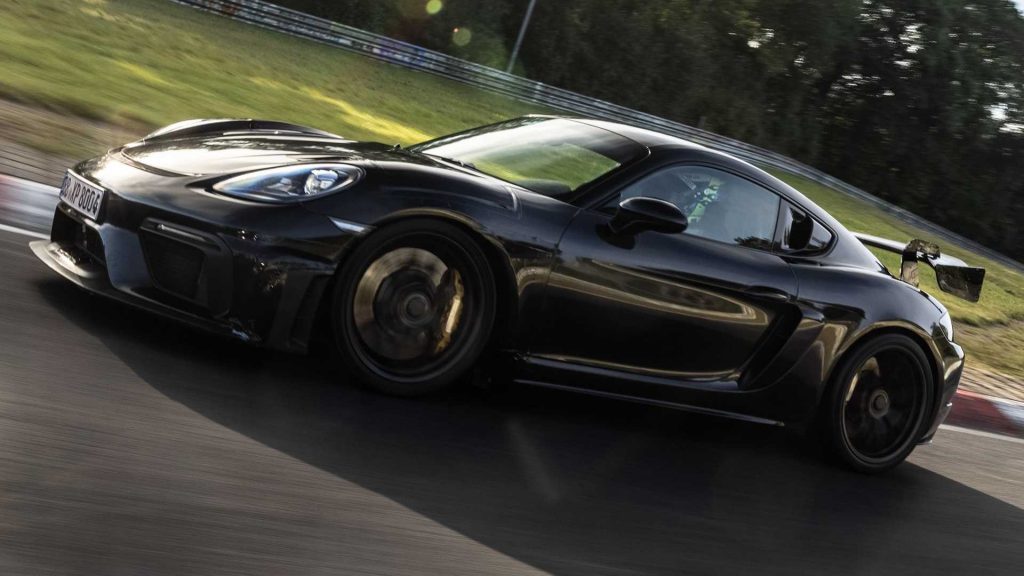 Porsche has completed testing for the highly-anticipated first-ever 718 Cayman GT4 RS and while we expect it to be officially revealed this month, we could get another surprise too.

The folks over at TheSupercarBlog suggest their sources have confirmed that this hardcore GT4 will be shown on the 17th or 18th of November.

According to their sources, Porsche plans to reveal a second car during the same week with some individuals in the know claiming it to be a new limited edition model, possibly the 911 Sport Classic.

Powertrain details remain a mystery, though it’s not like Porsche doesn’t have a selection choose from. One rumour suggested that the automaker may slip the engine offered in the recently unveiled Porsche 911 GTS.