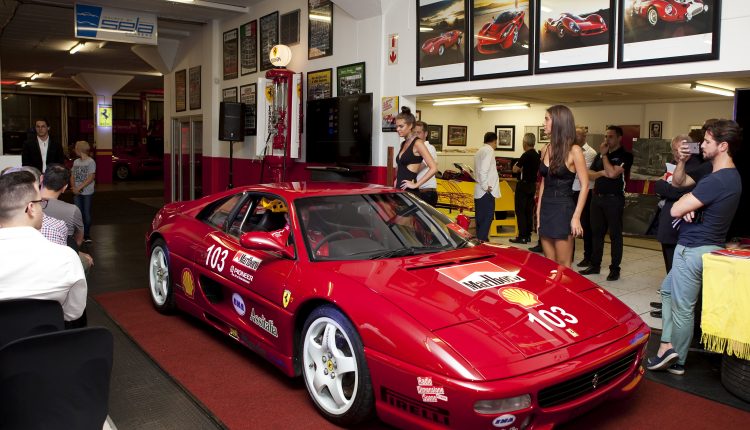 On the 24th of October, Pablo Clark hosted the first Ferrari auction in South Africa with a mouth-watering variety of models for potential owners to bid on.

Grahams Fine art Auctioneers were handed the task and with bids coming in via telephone and the full showroom, it was clear that collectors were eager to secure a new addition to their collections. 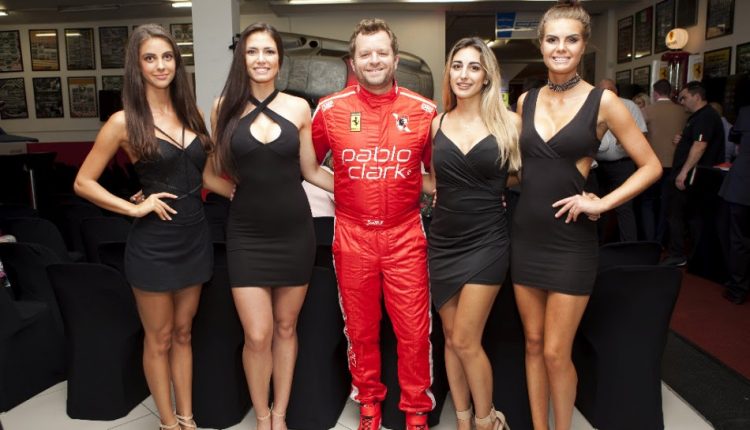 Not only were there road cars from the marque – joining the grid to the podium included a highly collectable 430 Scuderia GT3 race car.