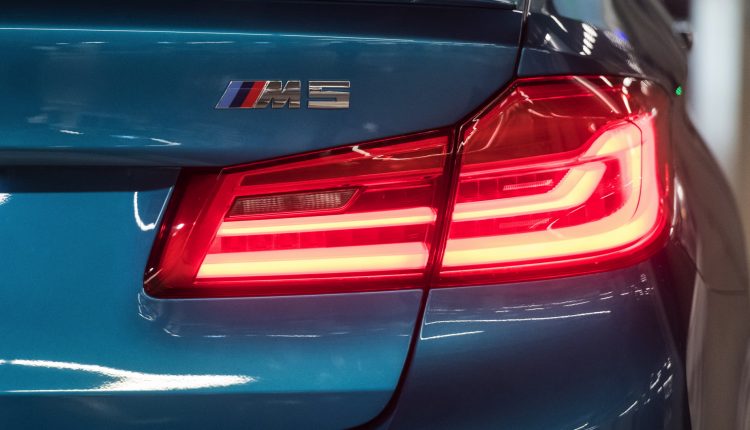 The new BMW M5 is here and already proving that it is a force to be reckoned with but apparently the folks from Bavaria are already planning to further spice up the high-performance sedan by giving it a hybrid powertrain.

Although details are very scarce at the moment, a Bimmer Post member has mentioned that BMW are working on a hybrid version of the M5 and that plans for a hardcore M2 CSL have been scrapped.

The individual learned about the partially electrified M5 from a company insider described as being a “very frank person” which could be Mr. Frank van Meel himself.

As for the M2 CSL, the team responsible for the project has been asked to work on something else but do not fret yet as we are confident the M2 Competition is on track for a launch and reveal in June next year.