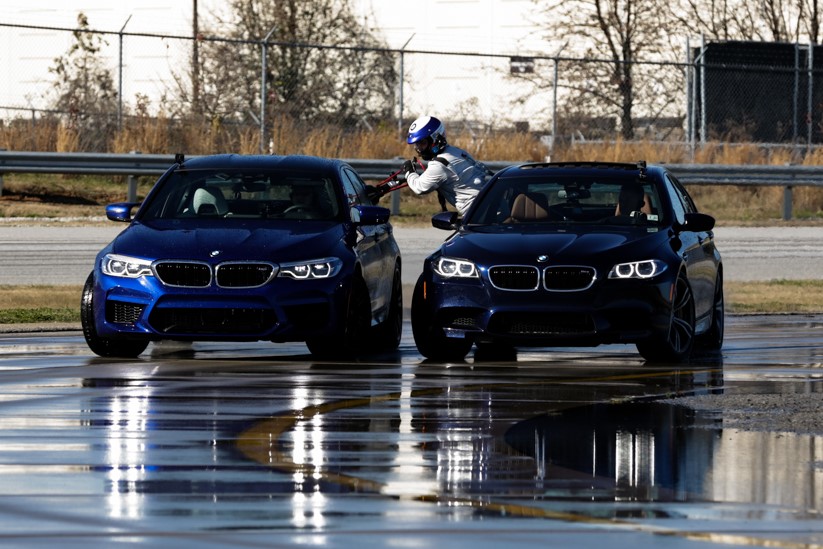 On December 11 last year, Johan Schwartz climbed into a new F90 BMW M5 and drifted the sedan for a total of 232.5 miles (374 km) around a skid pad at the BMW Performance Center in Greer, SC. This meant the car was continuously drifting for a whopping 8 hours which is hard to believe.

BMW also broke another world record that day for the world’s longest “Twin-Vehicle Drift” (water-assisted), with two BMW M5’s drifting 49.25 miles (74 km) over the course of an hour.

Both records are impressive but the 8 hour drift is absolutely insane! Imagine concentrating that hard for 8 hours on the go and the most impressive part is they had to refuel the car five times during the attempt.

“We knew going-in that if we were going to recapture the world record for longest sustained drift and set the bar as high as possible, we would need to find a way to keep the M5 going without stopping to refuel,” said Schwartz. “In the end, the refueling system worked flawlessly and the M5 performed as expected. It was a big win all around.” he said. 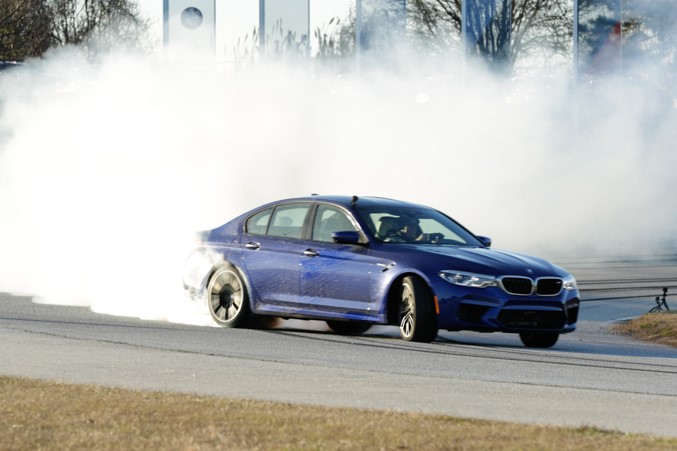