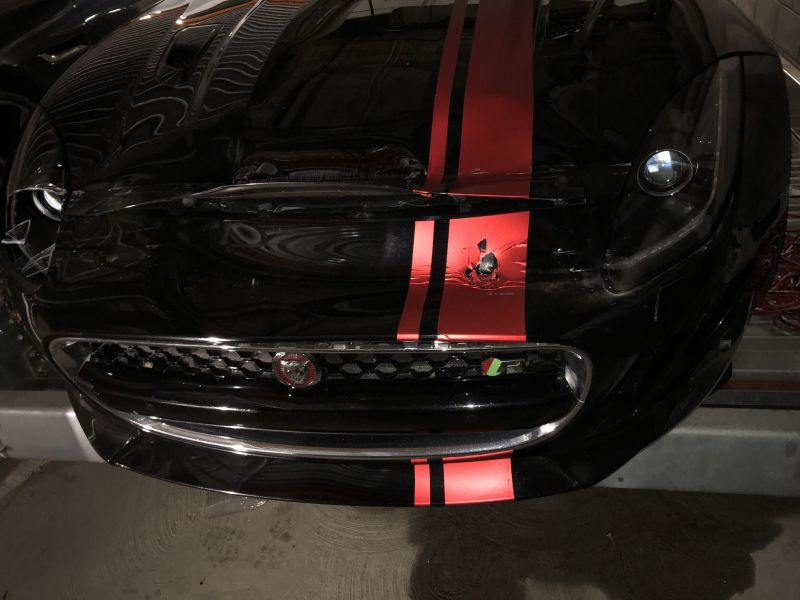 If you own a Jaguar F-Type R you are a lucky individual but if you don’t know how to park it, then you quickly become an unlucky individual as this owner recently found out.

The Jag had been smashed by a lift in an automated parking complex used by the owner, who said he prefers to remain anonymous. He was told that he had parked his car too far forward, such that when the lift raised the F-Type, the front end became a casualty.

You can see from the video that drivers pull in before they eventually hit a bumper that indicates it’s time to stop. The owner says that he apparently missed the bumper or possibly drove over it, because the bumper for his spot is shorter than traditional bumpers, specifically to not scrape on his low car. If he did drive over it, he says, he “really didn’t feel it.” 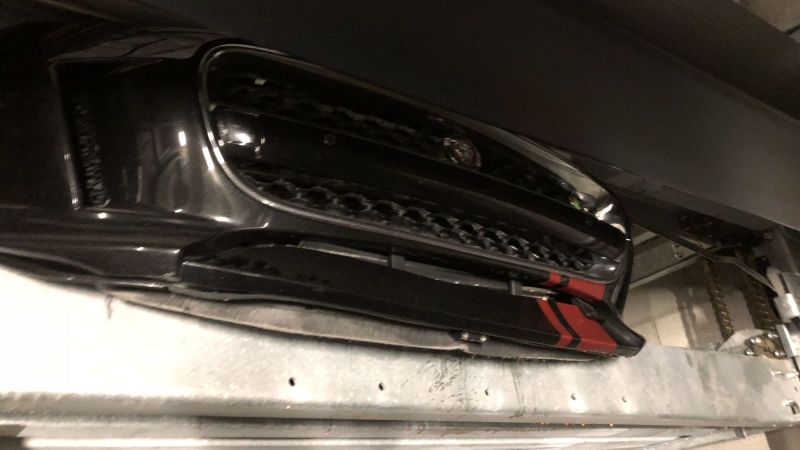 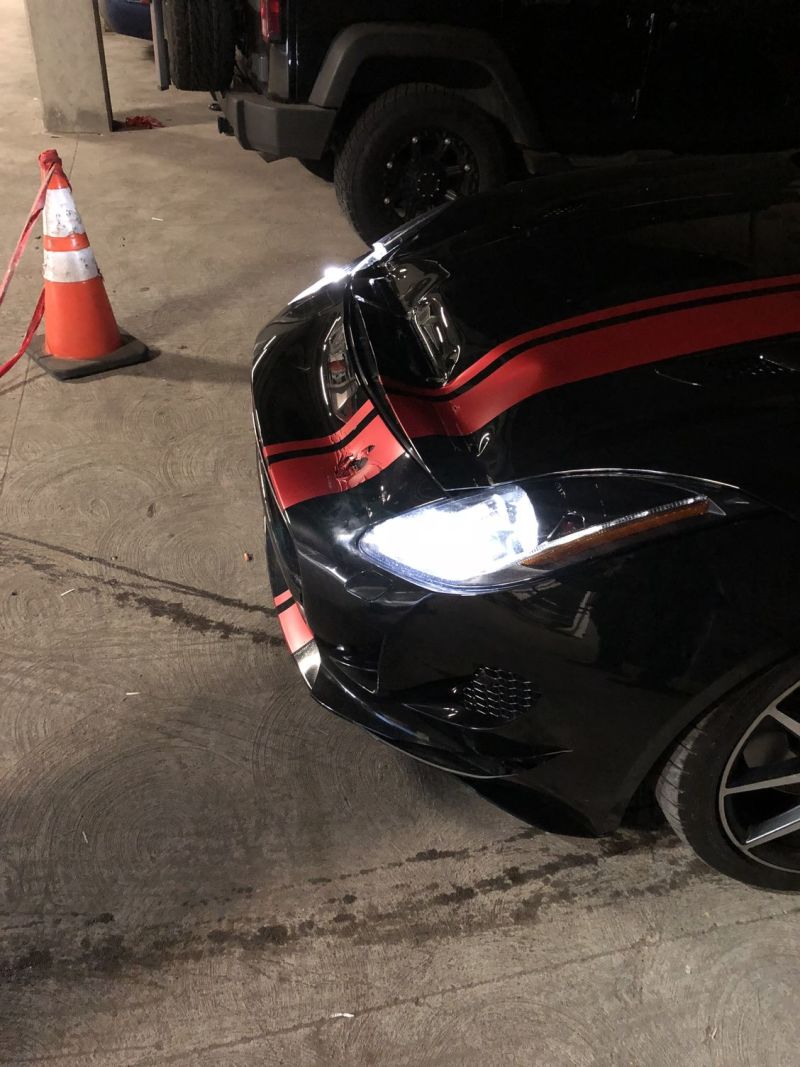 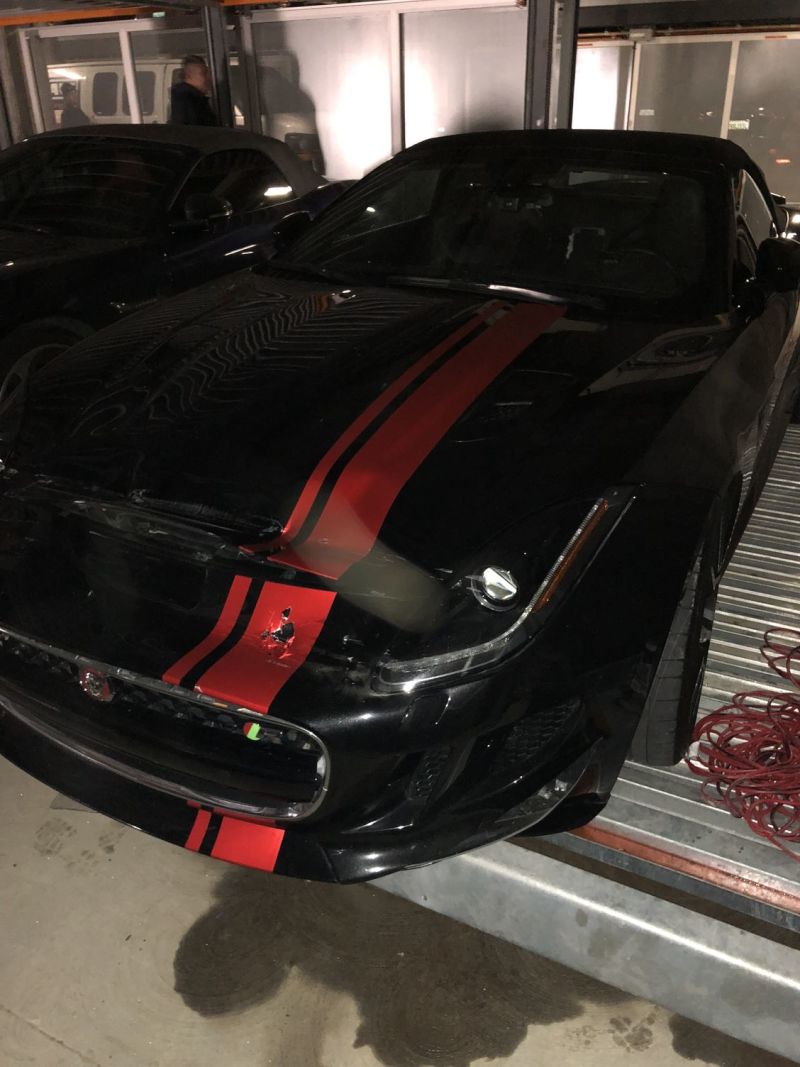