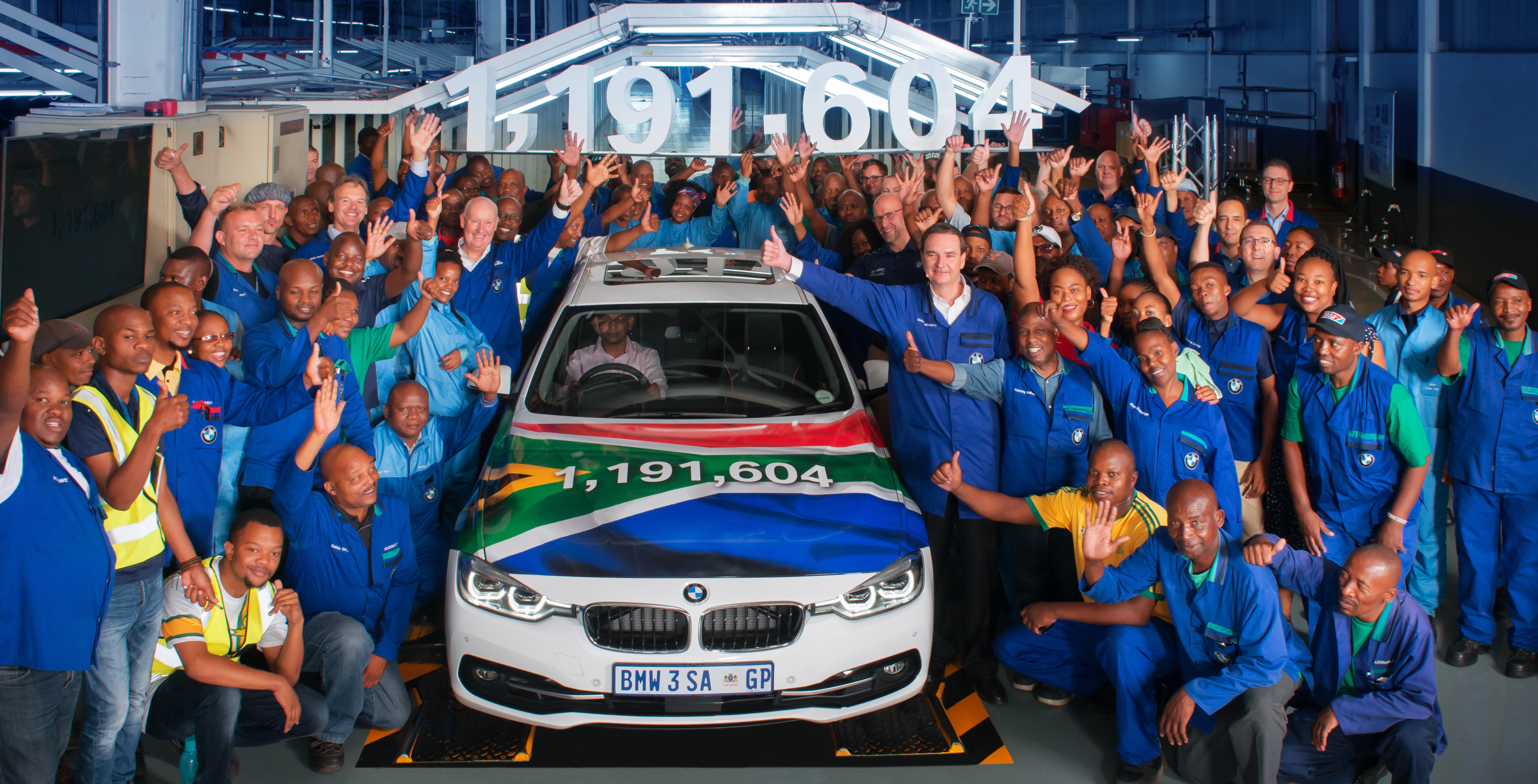 After 35 years, the last BMW 3 Series Sedan rolled off the production line today at BMW Group Plant Rosslyn in Pretoria.

The local plant has now produced a mammoth 1,191,604 units and five generations of the BMW 3 Series. This figure is large enough to lay claim that “One in four BMW 3 Series Sedans of the current generation come from BMW Group Plant Rosslyn”.

The Rosslyn plant will now be dedicated to producing the new X3 and the future 3 Series models will come from the plant in Mexico. 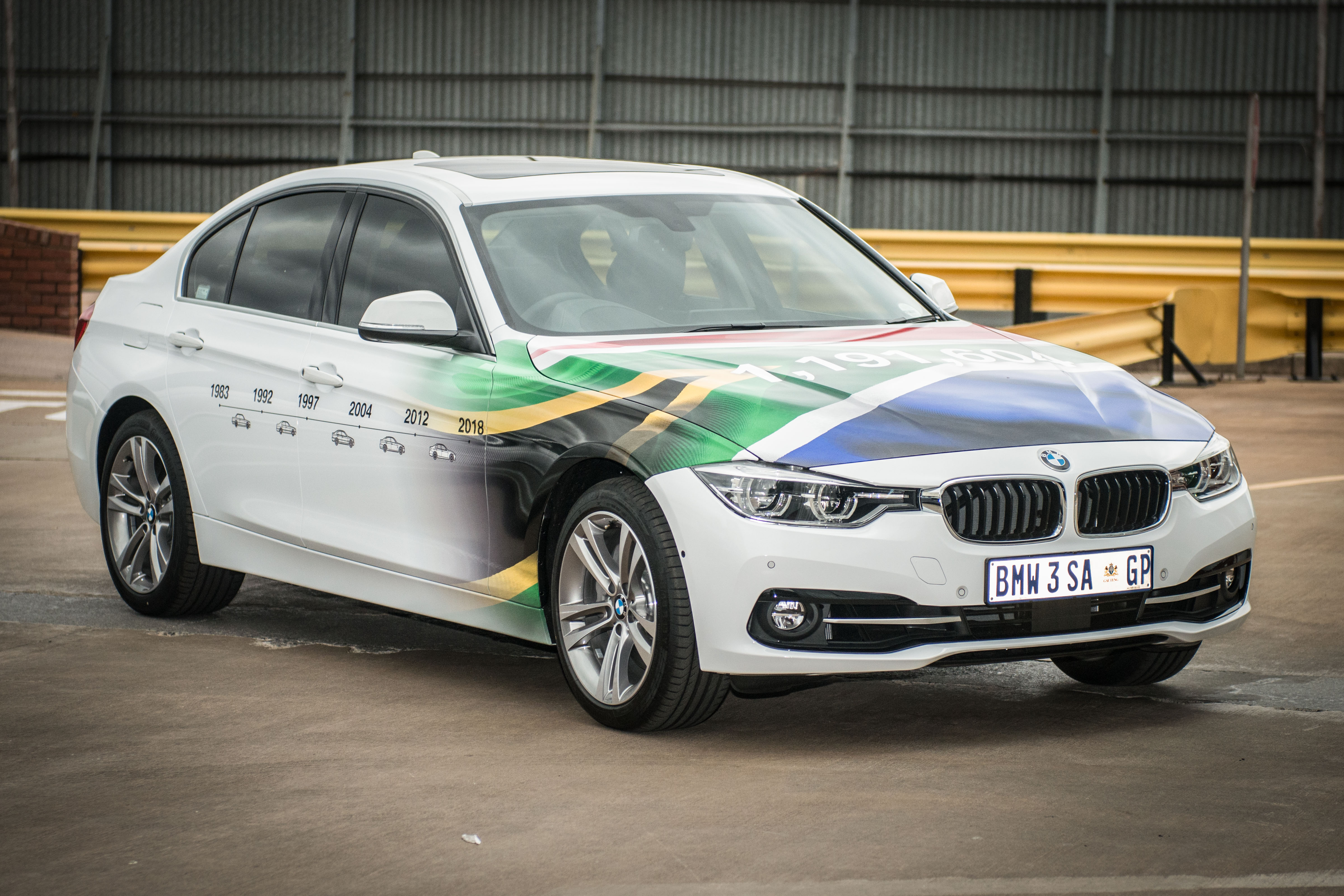 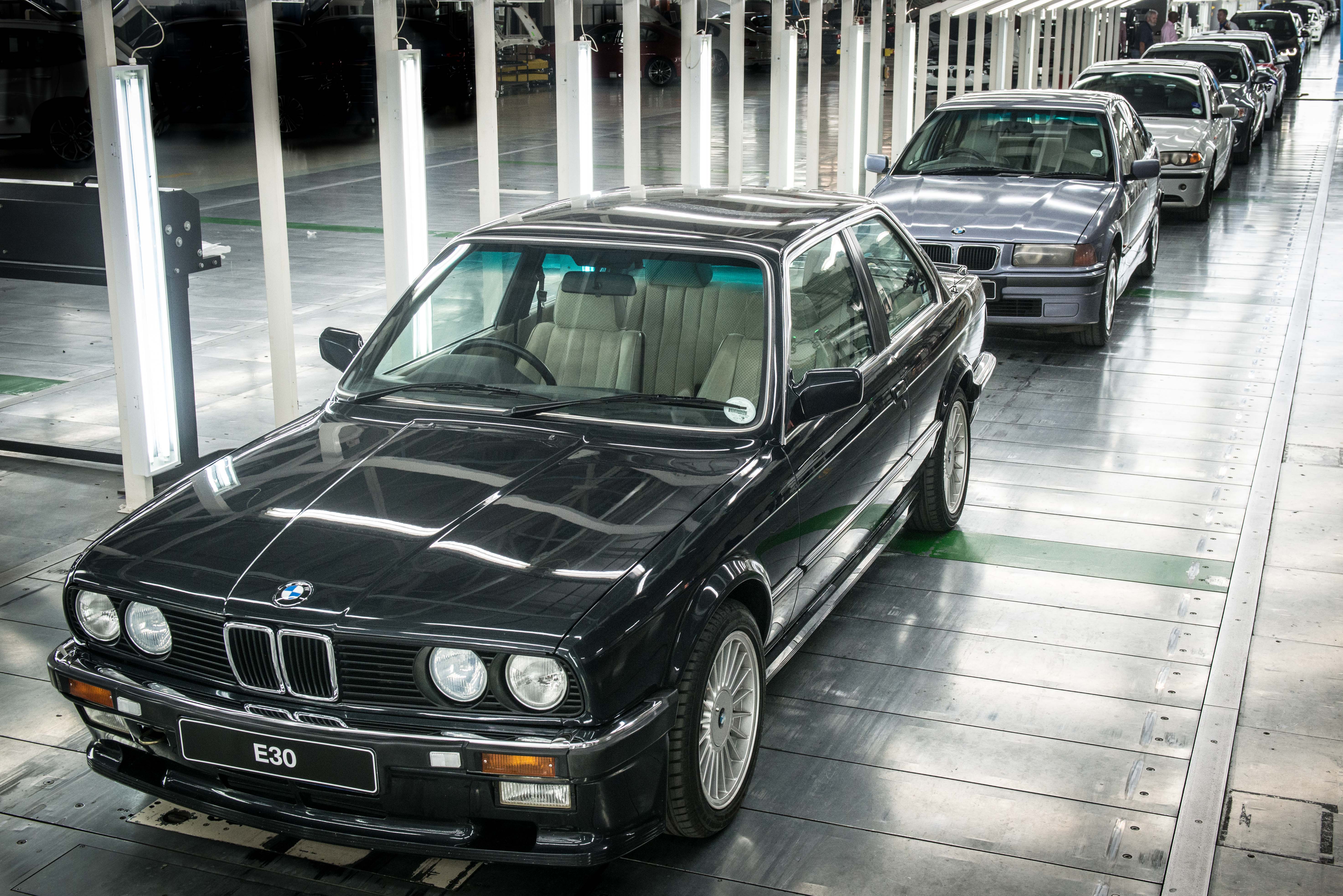 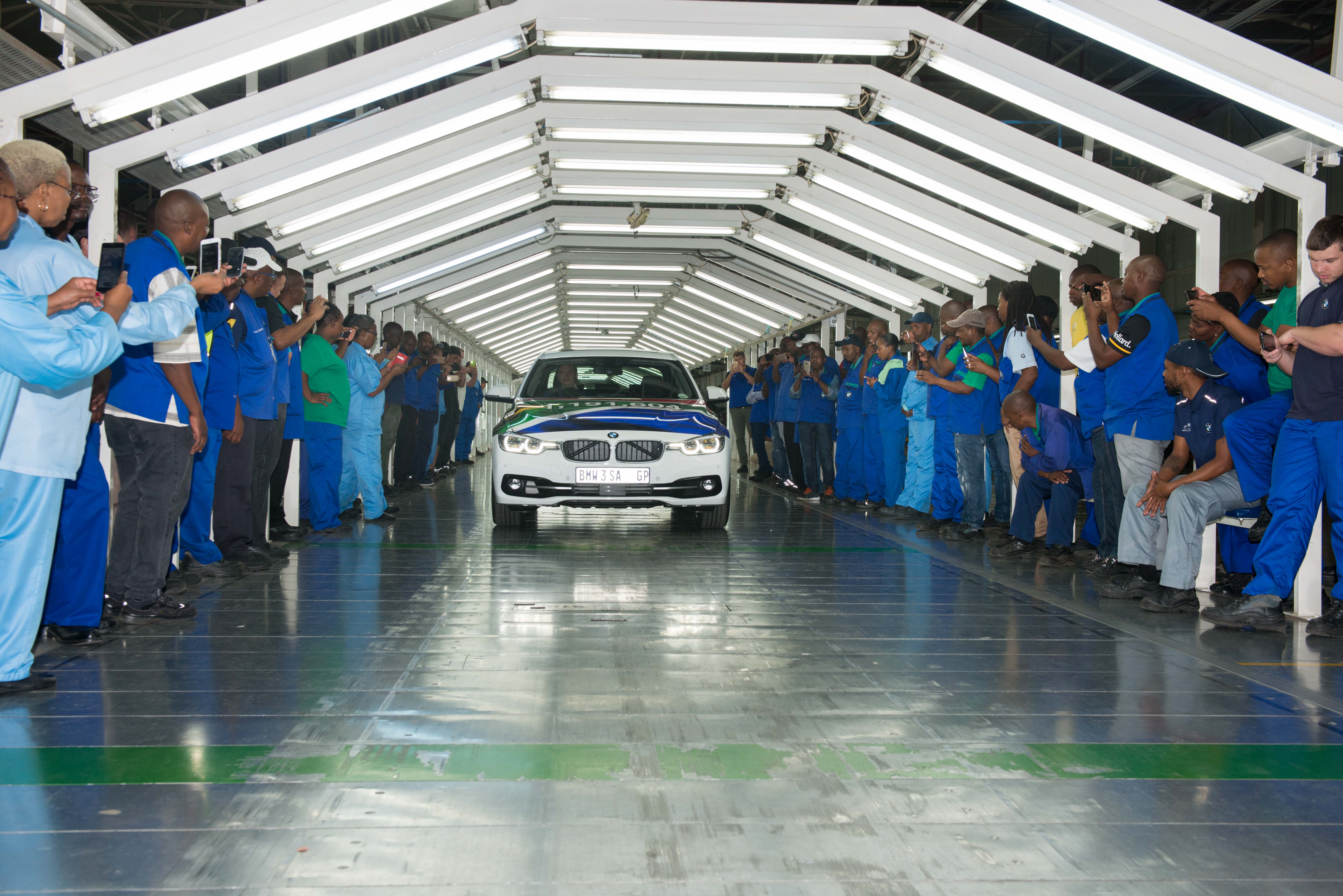 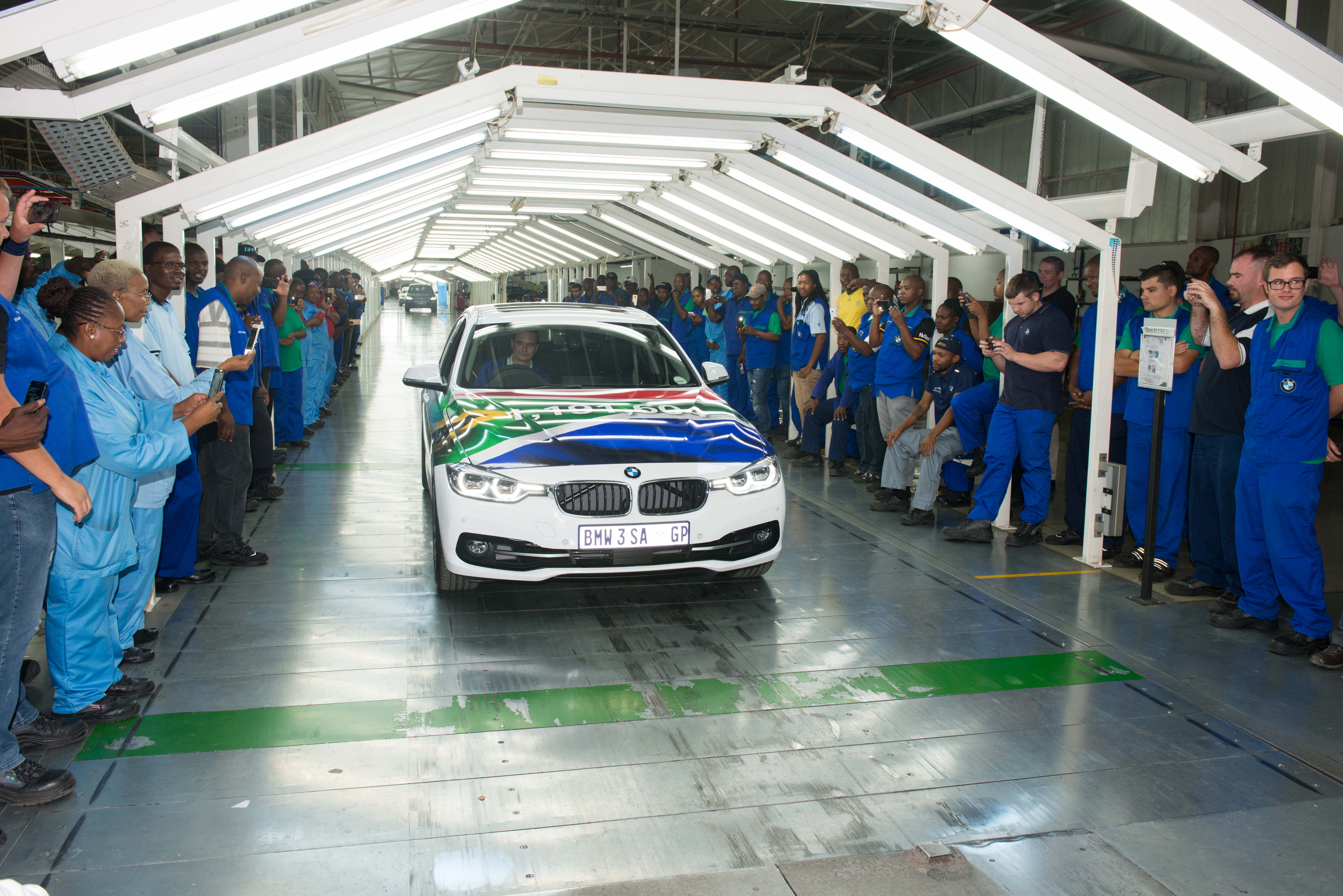