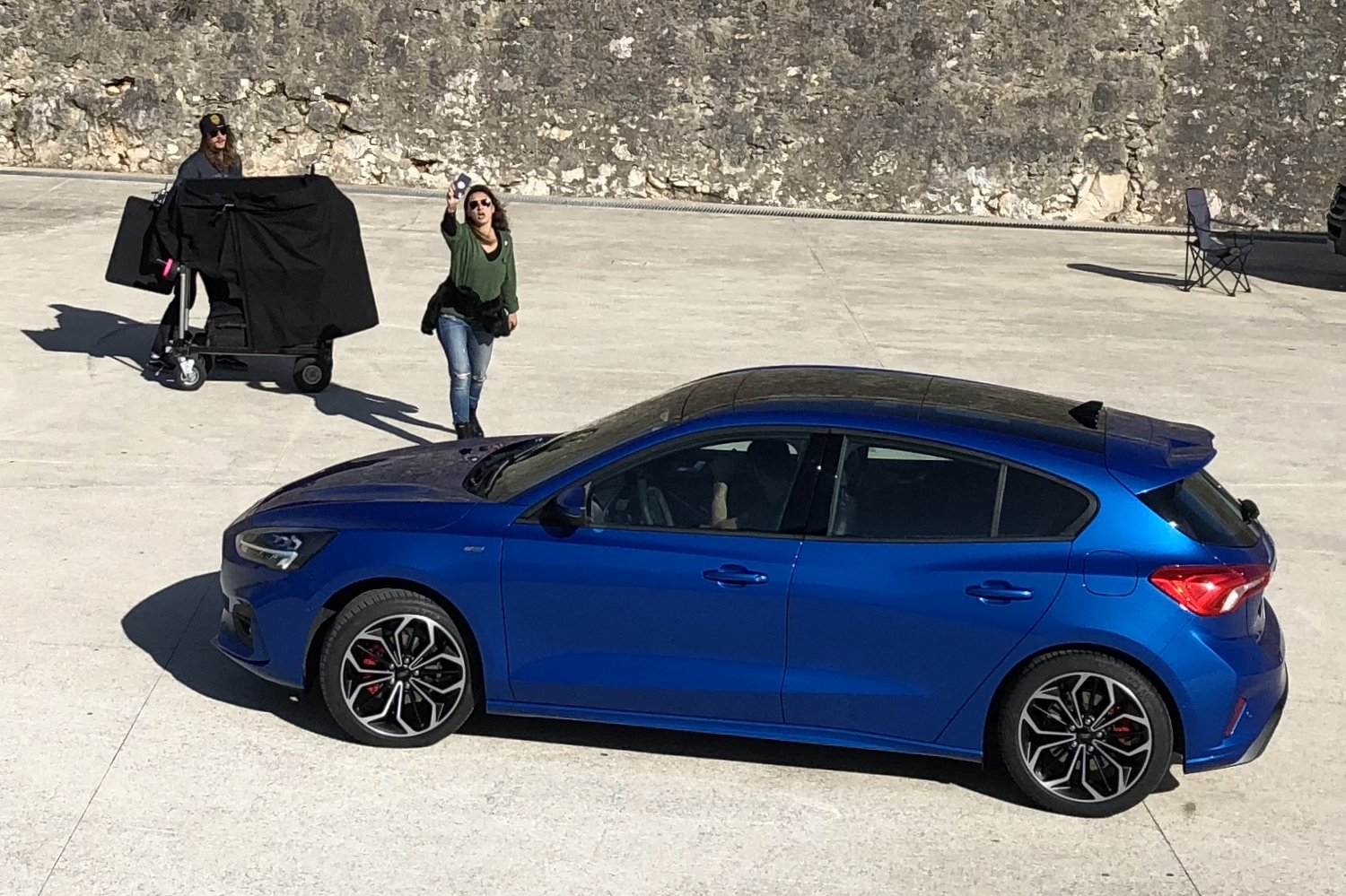 It looks like Ford has been caught with their pants down (and the new Focus completely uncovered) in Portugal by a Hungarian news site.

It appears to show the fourth generation Ford Focus in the range-topping ST-line thanks to a sporty front and rear spoiler, bumper and a set of 18-inch alloy wheels.

Just from this shot we can see an evolutionary update of the current car’s design, as well as the body kit, you might also spot the new Focus will come with a full panoramic glass sunroof.

Apparently the engine line-up will be carried over from today’s Focus which means means the range will include a 1.5-litre turbo petrol and stretch to a powerful 2.0-litre turbo for the fast ST versions.

Later on, the car maker is expected to reintroduce an RS version that could also keep its mighty 257kW 2.3-litre turbocharged four-cylinder. 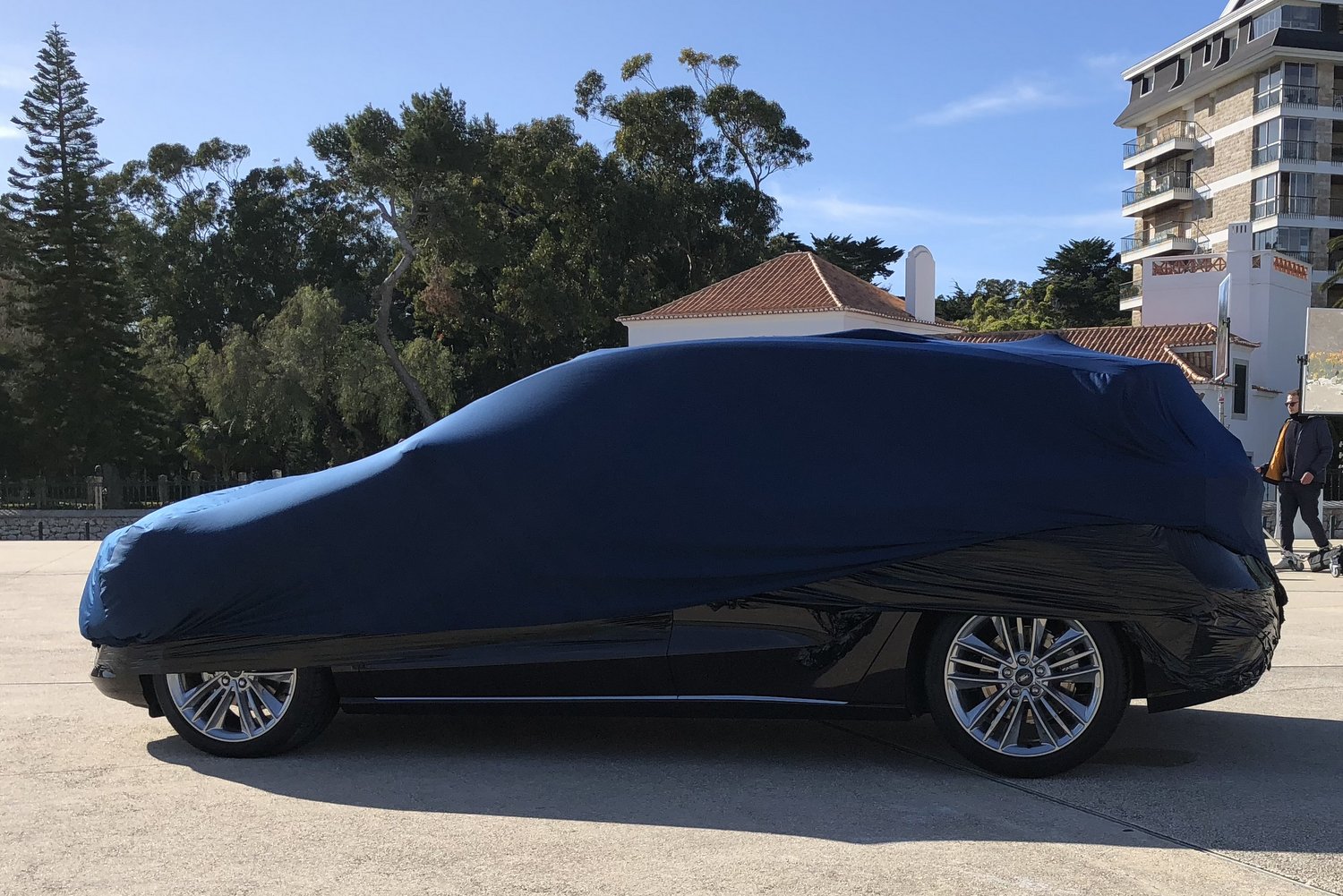