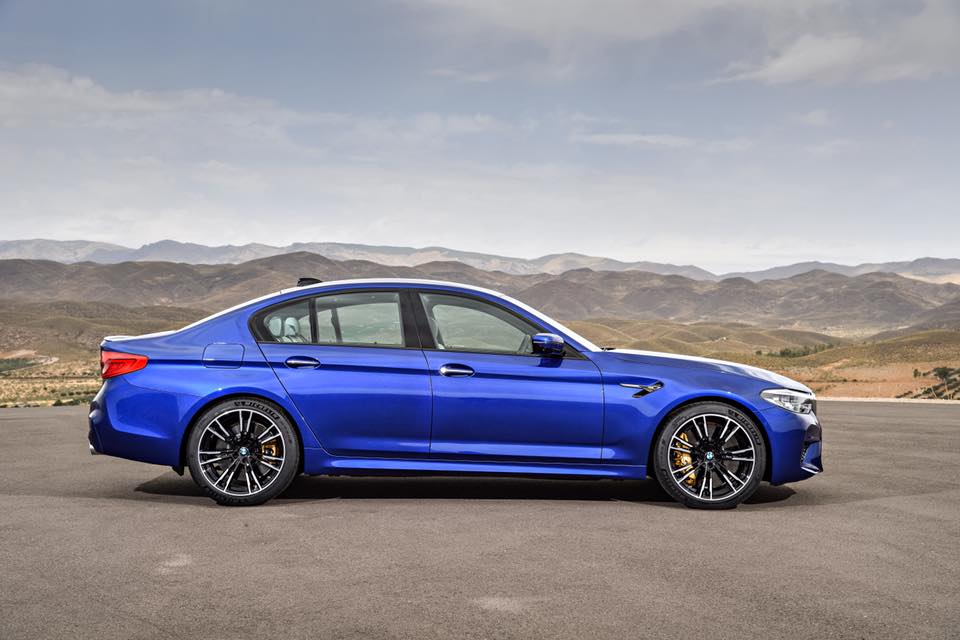 We knew that the new BMW M5 would rewrite the rules of performance sedans but up until now, no one has done a proper instrumented test to check the figures claimed by BMW.

By the looks of things, Car and Driver, are the first to do such a test and the results are immense.

Car and Driver also mention that if they did the sprint test in pure RWD mode, it could only manage 3.6 seconds so it goes to show why the M division opted for the xDrive system.

If they are recording such blistering times in the ‘regular’ M5 imagine what the Competition Pack will achieve?