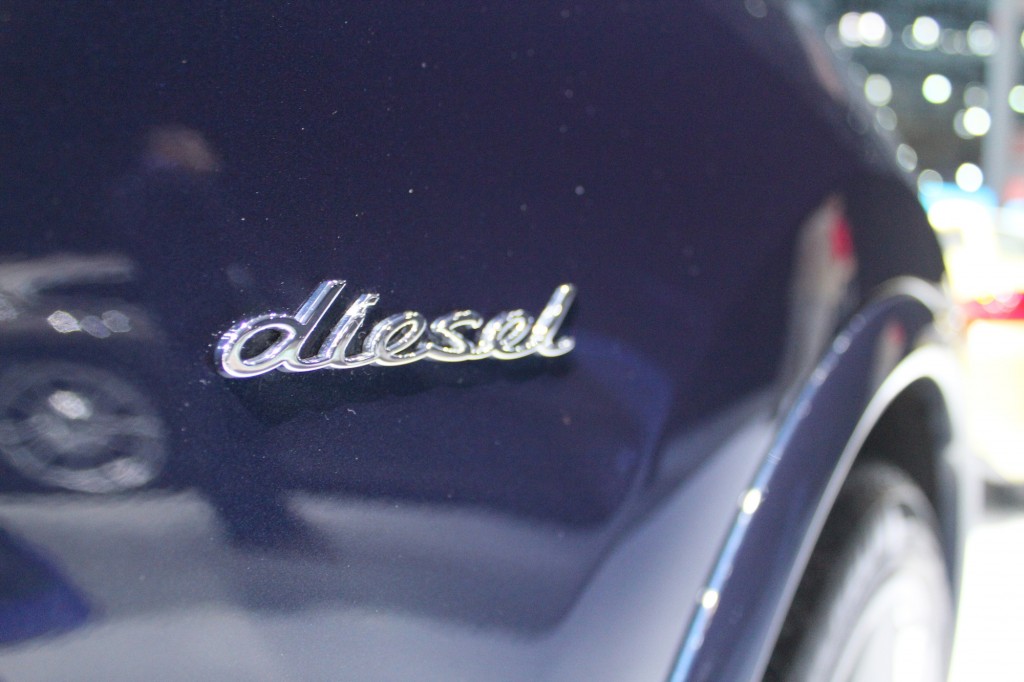 If you recall, the very first Porsche to get a diesel engine was the first-generation Cayenne, some sixteen years ago, but now the German automaker has confirmed that diesel is now officially dead.

The last two diesel models namely; the Macan S Diesel and Panamera 4S Diesel are officially off the market bringing an end to the diesel Porsche generation.

This will not affect the manufacturer much as diesel sales make up just 15 percent of the global total sales figure. Although that is not a small number, it is small enough for them to stop focusing resources on it.

The above point and the fact that electrification is the future is enough reason to can the oil-burners.

Porsche is headed for a very electrified future already and the Cayenne and Panamera already offer a plug-in hybrid option. Even the 911 will be going the hybrid route and Porsche next year will launch its first volume electric car, in this case the production version of 2015’s Mission E concept.