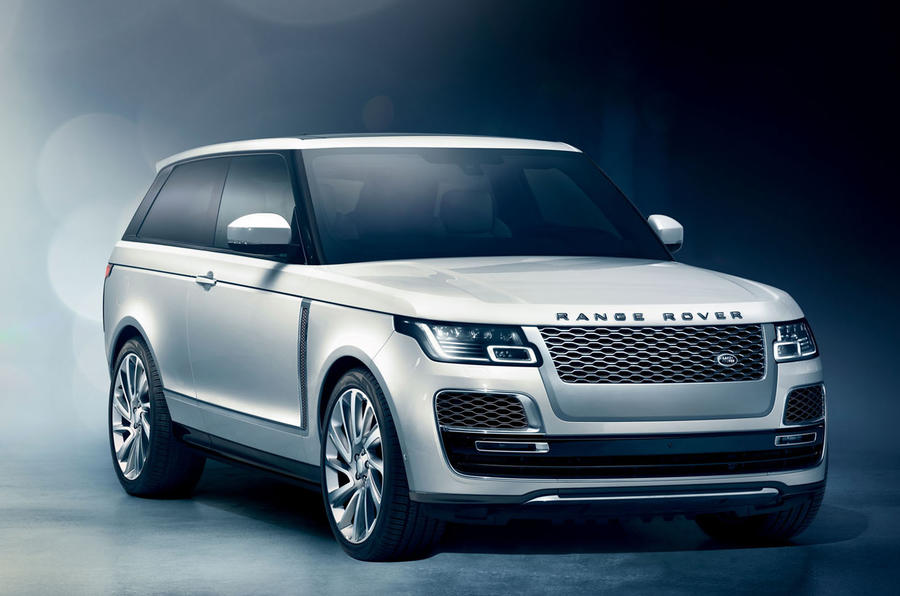 Land Rover teased us a while back but now we get to see the new Range Rover SV Coupé in all it’s glory.

The SV Coupé is a so-called Collector’s Edition similar to that of the Jaguar F-Type Project 7 and the Jaguar XE SV Project 8 because it is limited to a production run of 999 units.

This becomes the first model the SVO team has built from the ground up because they created a unique body for the SV Coupé. It uses the platform of a standard Range Rover with minor modifications and builds its own bodyshell on to that.

Even though it sports just two doors, the SUV has very similar dimensions to a standard four-door Range Rover. The car is 8mm lower and 13mm longer. It is also offered with 23in wheels, a first for Land Rover.

Powering the model is a 5.0-litre supercharged V8 petrol engine producing 557 hp and 700 Nm mated to an eight-speed automatic transmission with a rotary drive selector and paddle shifters. Thanks to this it can cover the 0 to 100 km/h sprint in 5.3 seconds.