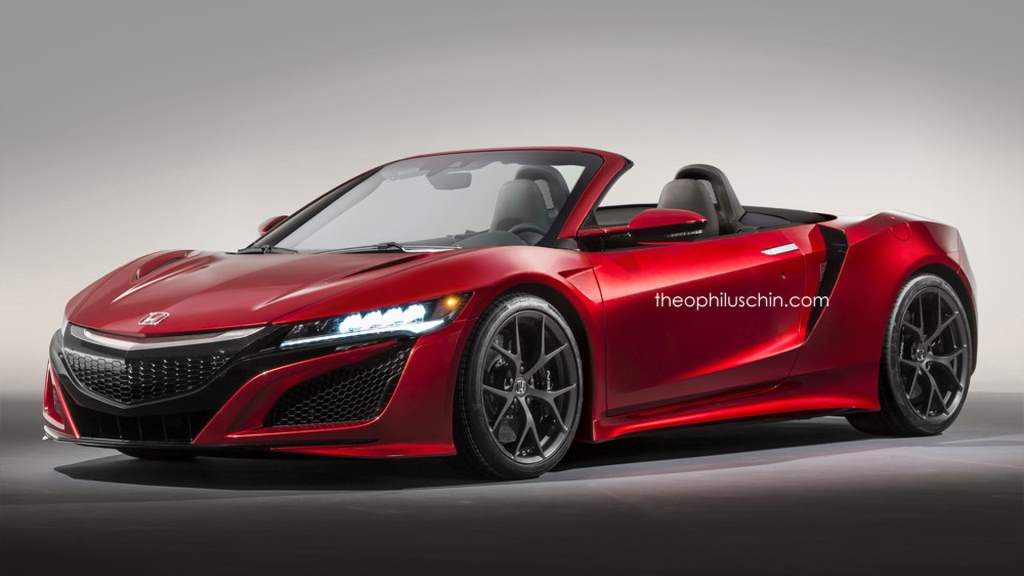 According to a new report from Autobild, Honda is reportedly gearing up to release an (Acura in North America) NSX Roadster before the end of 2018.

Drop-top supercars are extremely popular among the individuals wealthy enough to buy them so it would not be much of a surprise to see the roof removed from the hybrid Japanese creation.

No spy shots have been seen as of yet but this rendering seen above and below gives us a pretty good idea of how it will look.

The topless hybrid would inevitably feature the same powertrain as the hardtop. Consequently, the car would use a twin-turbocharged 3.5-litre V6 engine mated to three electric motors to deliver a combined 573 hp and 645 Nm of torque. That grunt would be enough to send an NSX Roadster to 100 km/h in roughly 3 seconds.

Considering Honda never brought the NSX to South Africa it is pretty safe to say we will not see this variant either. 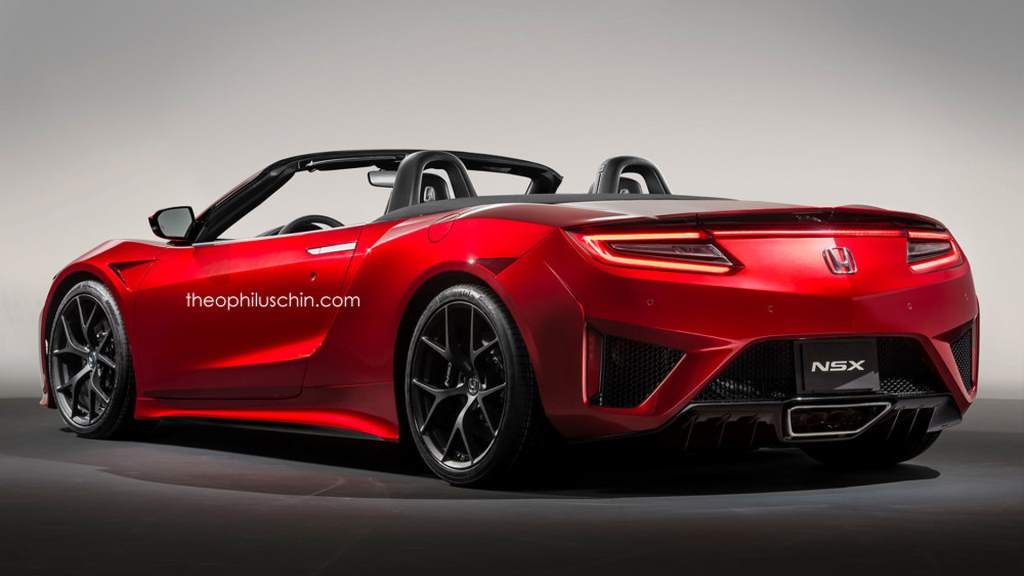