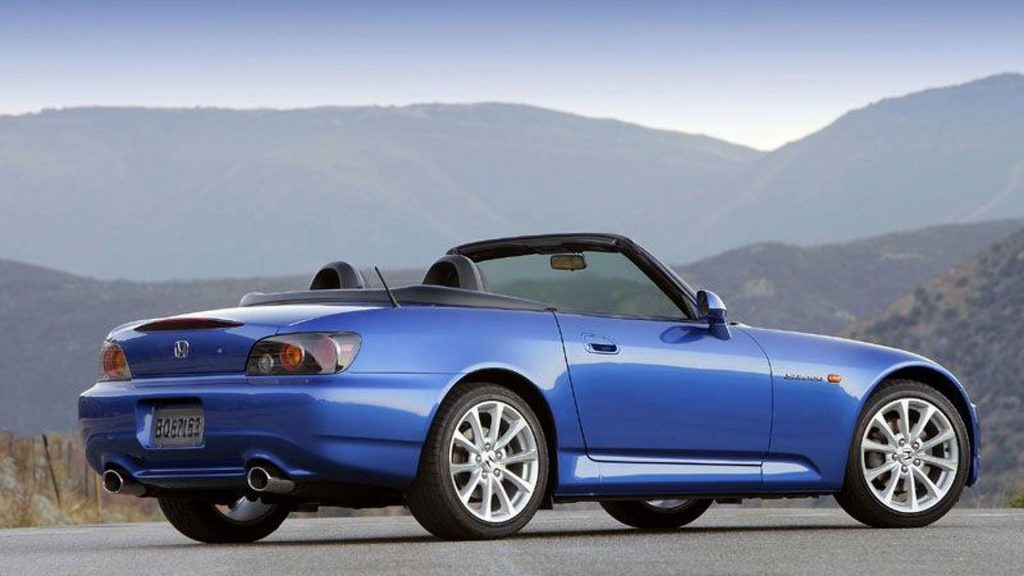 For now, we must take it with a pinch of salt but a “source close to Honda” tells Forbes that a revived S2000 is at least under consideration as the brands marketing team is supposedly investigating the possibility of building a new sports car to arrive in 2024.

This is still a while away so it may be too soon to speculate and details are very sketchy but the insider indicates that Honda intends the body proportions to be similar to the original making extensive use of aluminium and carbon fibre to keep the weight below 3,000 pounds (1,361 kg).

As opposed to the high-revving naturally-aspirated four-cylinder it used to pack, the new S2000 allegedly adopts a version of the Civic Type R’s 2.0-litre turbocharged four-cylinder. To make it work, Honda needs to engineer the engine to work longitudinally for driving the rear wheels.

Don’t get yourself hot under the collar just yet because earlier statements (2018) from Honda execs suggested that research showed there wasn’t enough interest in reviving the sports car.

2018 was quite some time ago so maybe it is time for Honda’s lineup outside of Japan to include a two-seat, open-roof sports car once again.