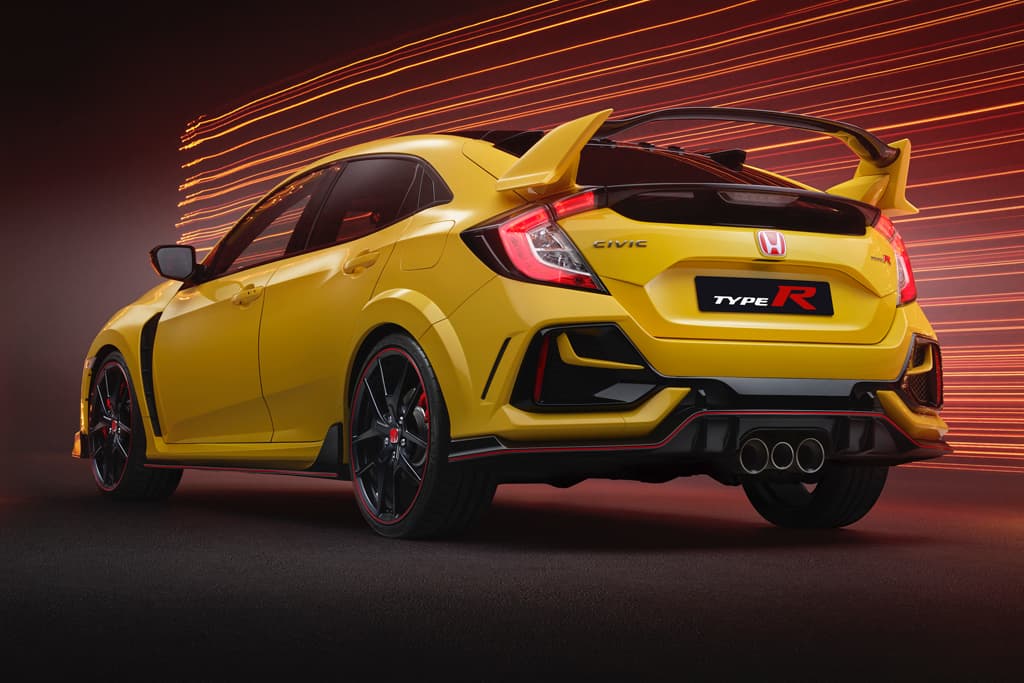 A new report from Japan claims the 2022 Honda Civic Type R will adopt hybrid power in its next-generation, in a move that will also turn Honda’s current front-drive hot-four to an all-wheel-drive rocket.

Best Car Web is reporting that the 2022 Civic Type R will pair the current 2.0-litre turbo four-cylinder petrol with a duo of electric motors over the rear axle.

This hybridised Type R could end up delivering as much as 400 hp which is close enough to 300 kW.

This report does have some substance to it too as a Civic Type R development mule was believed to be running an electrified powertrain.

This would be a huge leap in performance for Honda’s hot-four, which currently displaces 228 kW and 400 Nm. It’s not known whether the replacement would carry-over the current model’s slick six-speed manual transmission but we wouldn’t hold our breath for that.

Honda
Share. Facebook Email Twitter LinkedIn WhatsApp Telegram
Previous ArticlePorsche 911 GT2 RS Gains 30 HP (22 kW) Thanks To 3D Printed Pistons
Next Article How to Get the Latest Car Deals Before Everyone Else