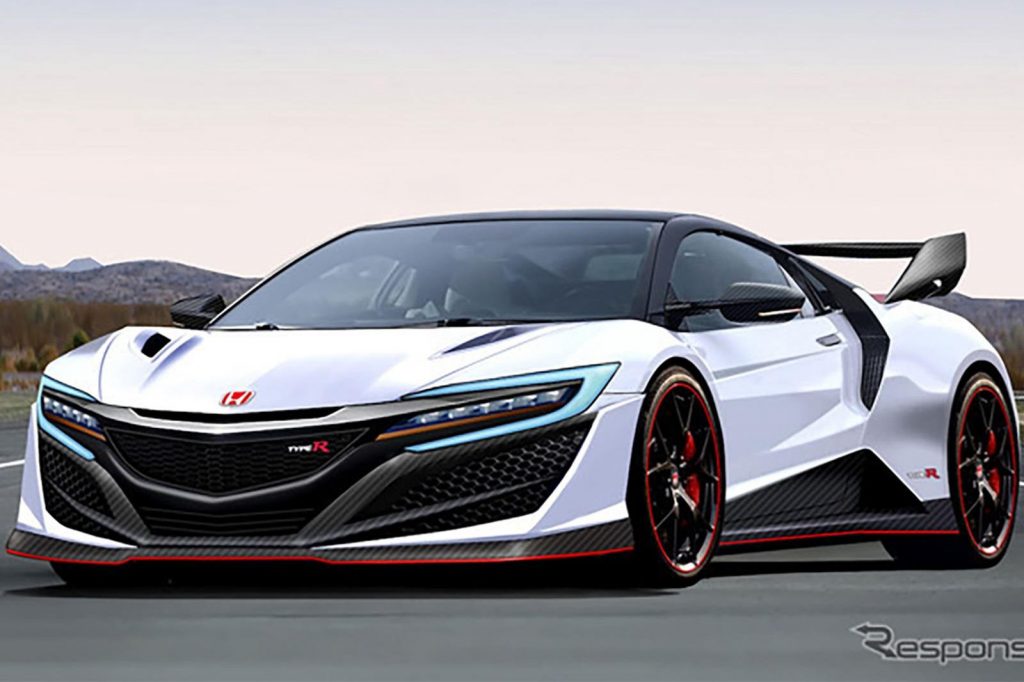 The latest Honda NSX has been with us now for about 3 years and despite it not being an overly slow car, many people have been eagerly awaiting a performance or “Type R” version of the Japanese supercar. Well, if you’re a NSX fan you’re in luck! A recent report by Forbes has revealed some details as to what we can expect from the upcoming NSX Type R.

As would be expected, the car will be receiving some more motivation. As it stands, the NSX produces 573 horsepower (427 kW). The Type R’s output, however, will be increased to 650 Japanese ponies (485 kW) from its twin-turbo, 3.5-litre V6 as well as electric motors.

There will be some more upgrades, too. Expect some upgraded suspension and stabilisers, more punchy carbon-ceramic brakes and more aerodynamic upgrades, including NSX-GT racer-inspired rear wing and front splitter.

According to Forbes’ report, the NSX Type R could be shown to the public at the Tokyo Motor Show later this year in October. Despite the fact that you are not able to buy the NSX in South Africa, it will still be very cool to see what this new beefier version of it will be like.

Honda
Share. Facebook Email Twitter LinkedIn WhatsApp Telegram
Previous ArticleBrabham Will Be Making A Road-Legal Supercar
Next Article The Ferrari SF90 Stradale Is Their Most Powerful Road Offering Ever with 986 HP (735 kW)