How Volkswagen Is Preparing For The Electric Car Era

Volkswagen was founded on May 28th, 1937. 81 years down the line, these German automakers are still a force to reckon with and probably the reason why people believe driving a German machine automatically builds on your status quo.  In preparation for the dawn of the electric car era, the world’s biggest automakers; Volkswagen, unleashed a Transform 2025+ Plan. This program was aimed at making them the world leaders in e-mobility and to ensure they stay relevant and a top pick for consumers. 2 years later, the program is finally in implementation. With models like Porsche 911 GT2 RS breaking records, the future for the company seems bright. So how exactly is Volkswagen preparing for the electric car era?  Well, on top of the list are the management overhauls, followed by the ongoing rebranding talks, followed by the £20 billion investment in electric cars. 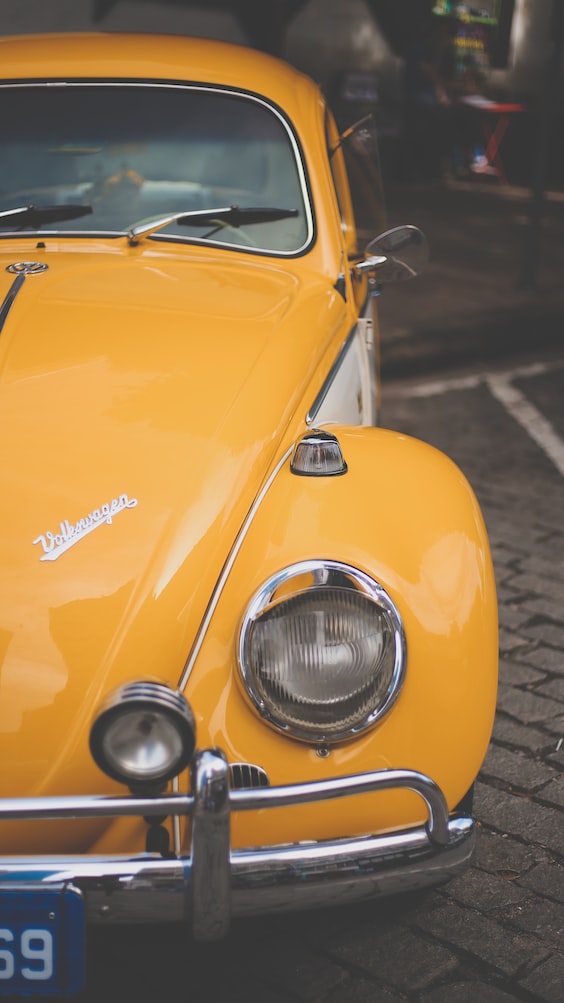 By the year 2025, Volkswagen aims to sell 1 million electric cars annually. This is according to Volkswagen Media Services. In a bid to turn this dream into a reality, the company set aside £20 billion for the manufacture of electric vehicles. To kick them off is the Volkswagen I.D., whose prototype was showcased at the Paris Motor Show in  September 2016. The I.D., which can cover 373 miles using a single charge, is to be launched in 2020. The company hopes to release a self-driving version of the car by the year 2025.  When buying a brand new VW, there are several things you should consider. These include your budget, the choice of dealer, available rebates, your needs, and cover to deal with emergencies. More importantly, if your pockets allow it,  invest in a zero emission car, for example, a VW e-Golf. Volkswagen knows better especially after incurring a $30 billion loss in the diesel scandal, according to reports by CNN Money. Aside from being eco-friendly, electric cars cut on gas money, are cheaper to maintain since they don’t require expensive engine work, do not cause noise pollution and promote status quo.

Changes In Management And Staff

On April 12th, 2018, Matthias Muller was ousted and Herbert Diess named as the new Chief Executive Officer of the brand. Herbert is expected to drive the company to its 2025+ goals. More importantly, he is expected to fetch major profits in the U.S, a task none of those who preceded him achieved with the exception of Ferdinand Piech. Herbert’s reputation precedes him and with barely a week in office, the Volkswagen Supervisory Board is confident he will deliver on all his restructuring targets. Another major change in the company is the layoff of 30,000 employees. In their place, the company has created 9000 new positions for tech-savvy employees who are to work on improving its software programs.

The evolution of the VW logo has been nothing but exhilarating. From the initial design when the company was founded, the logo has been changed 3 times; in 1996, 2000 and 2012. The once black Nazi flag with a swastika symbol and the letters VW logo, is now a blue and white 3-dimensional logo with the letters V and W intersecting and surrounded by a circle. The present-day logo colors are said to represent class and reliability for blue and purity and nobility for white. In a bid to rebrand after the diesel scandal and to up its marketing game, the company is said to release a new logo in 2019 just before the launch of their electric car series.

Volkswagen, under its new CEO Herbert Diess, is committed to remaining the world’s leading auto brand in terms of sales. As the dawn of the electric car nighs, the company is busy restructuring, tweaking its machines and working on bettering its brand. Aside from the changes mentioned above, the company is set on dividing its products into mass- volume cars such as VW and Seat, premium cars like Audi and sports cars such as Porsche.

Share. Facebook Email Twitter LinkedIn WhatsApp Telegram
Previous Article5 Things You Need to Think About Before Buying a Car
Next Article Wicked Gadgets Your Car Can’t Do Without