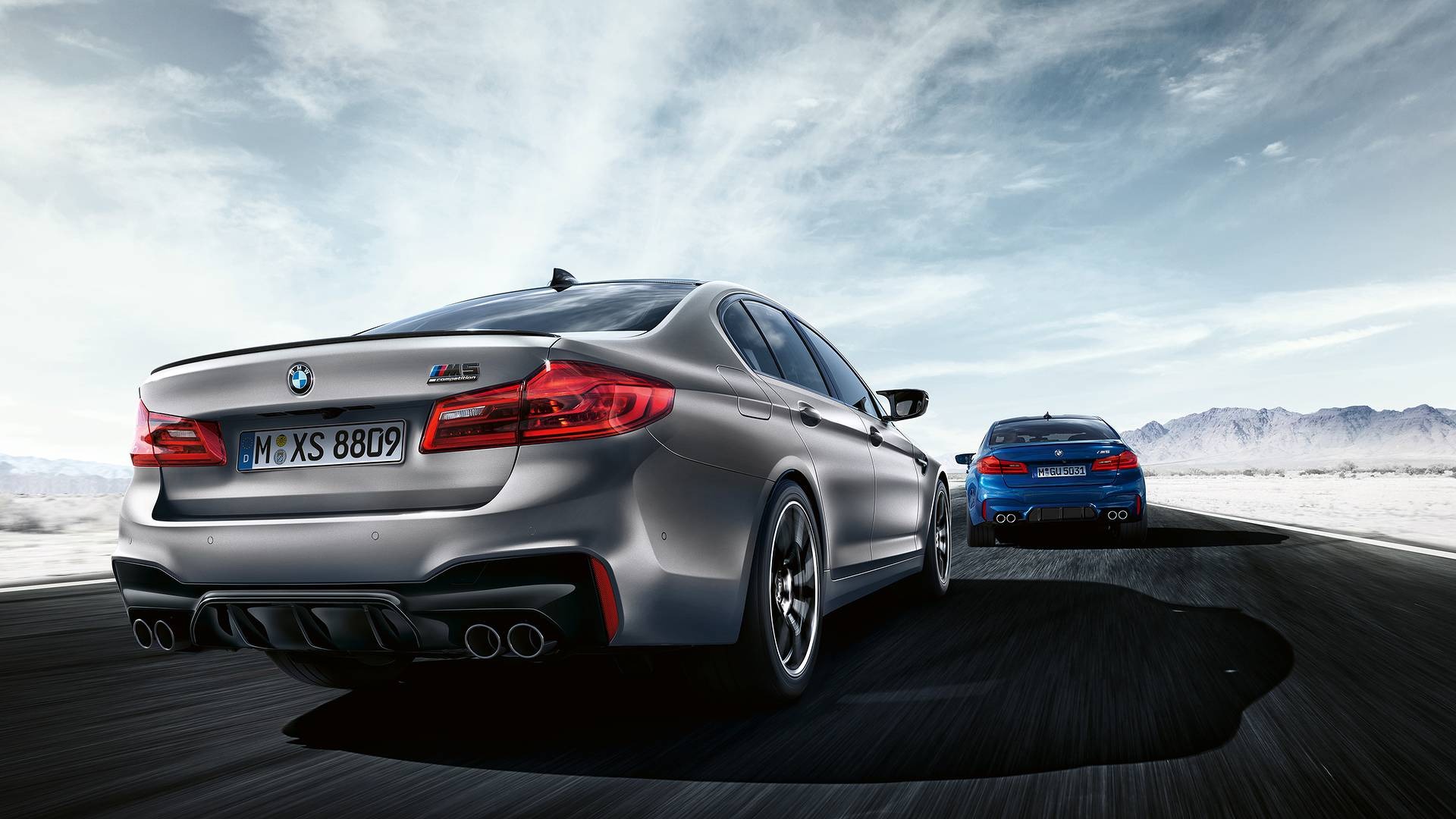 Now that the BMW M5 Competition is officially official, we also find out that this beast has ushered in a new performance strategy for the M division.

From now on, BMW will make its most potent standalone vehicles Competition models because of the growing popularity of its Competition offerings. Almost 40% of all previous-gen M5’s sold worldwide came equipped with the M Competition package.

The brand new M5 Competition now joins the other Competition offerings in the form of the M4 Coupe, M4 convertible and M3.

Could we even see a ridiculously range-topping offering in the form of the M8 Competition? I sure as hell hope so.

Why Listening to Loud Music While Driving is Dangerous