Could We See A BMW M7 Now That It Has Been Trademarked? 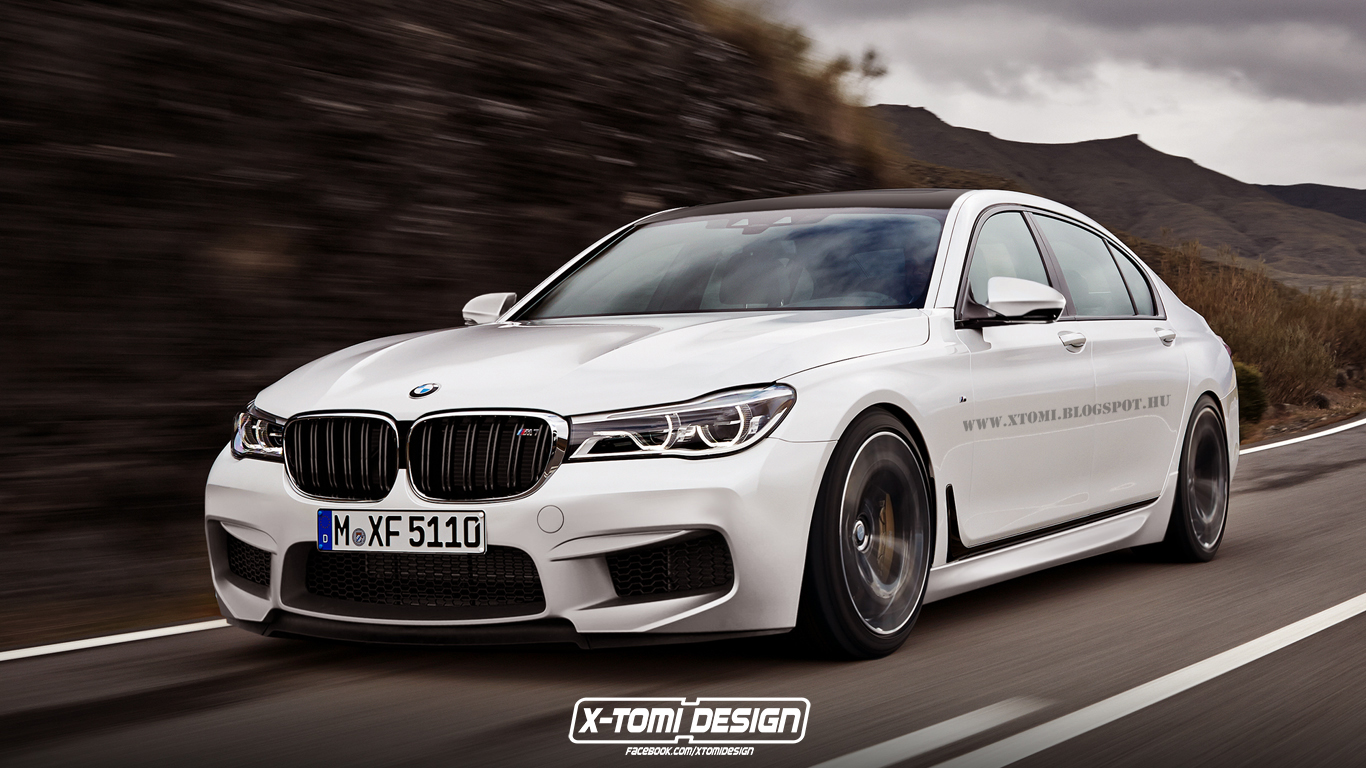 Could we see a new high-performance Sedan from the Bavarian Automaker? Well considering they have filed a new trademark for the M7 name, it certainly seems that way.

The trademark filing was found by Bimmerfest where the company lodged its application on April 27 this year, and is currently awaiting examination and final approval.

At this stage, it is not known if any potential M7 would use a more powerful version of that engine, or something else entirely like the like 4.4-litre twin-turbo V8 used in the new BMW M5. If that is the route they decide to go for, the power output would likely be the same as the M5 Competition variant 616 hp (460 kW) or maybe even a little higher.

We need to take this all with a pinch of salt as the application doesn’t necessarily mean there will be an M7, but it does seem a little more plausible now that BMW’s gone to effort of submitting paperwork to a government.