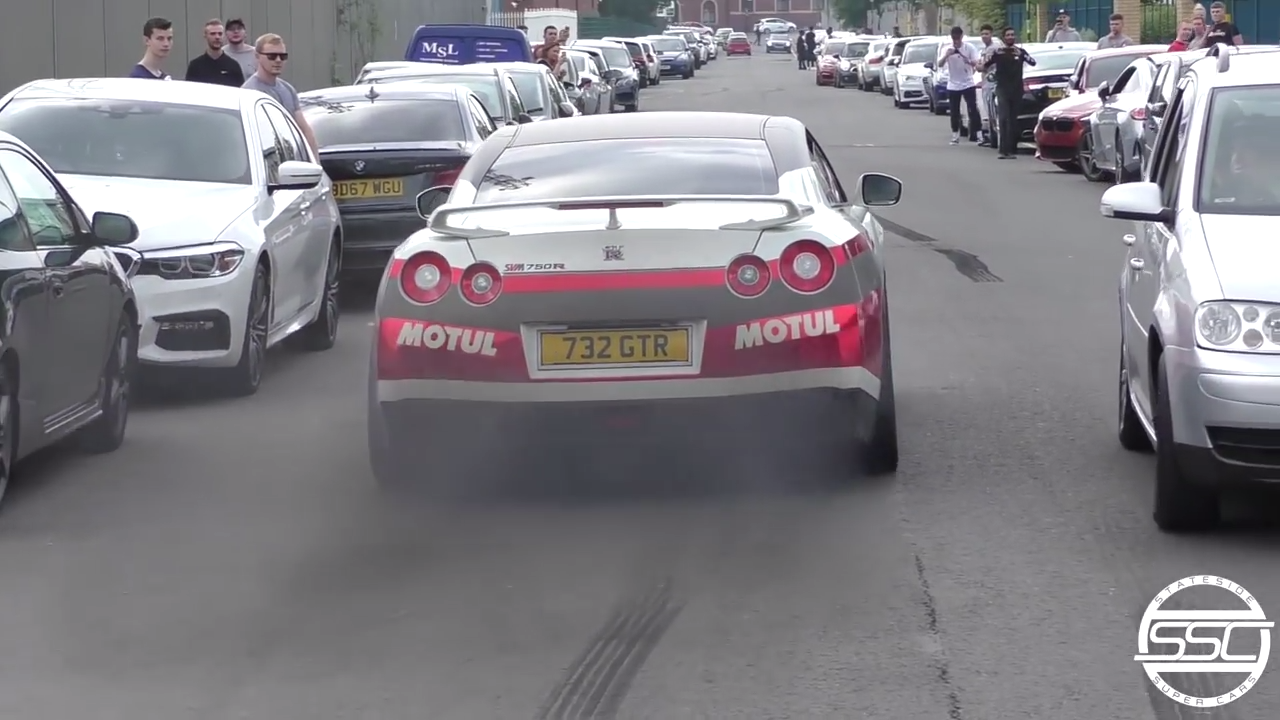 The R35 Nissan GT-R arrived way back in 2007 and it became an instant favorite as it become known as the supercar killer.

Unfortunately the early R35’s were not without their issues as the dual-clutch transmission proved to be the weak link of the halo machine’s tech chain.

Nissan addressed the technical issue and while the GT-R still cannot deliver tons of launch controls one after another like the Turbo S (for example), things became slightly better for Godzilla’s transmission.

This GT-R recently attended a supercar meet in the UK where it quickly learned that you cannot fire it up after being switched off for a while and trying to execute a launch immediately.

Take a look at the cringe-worthy video below and let us know what you thinks in the comments section.