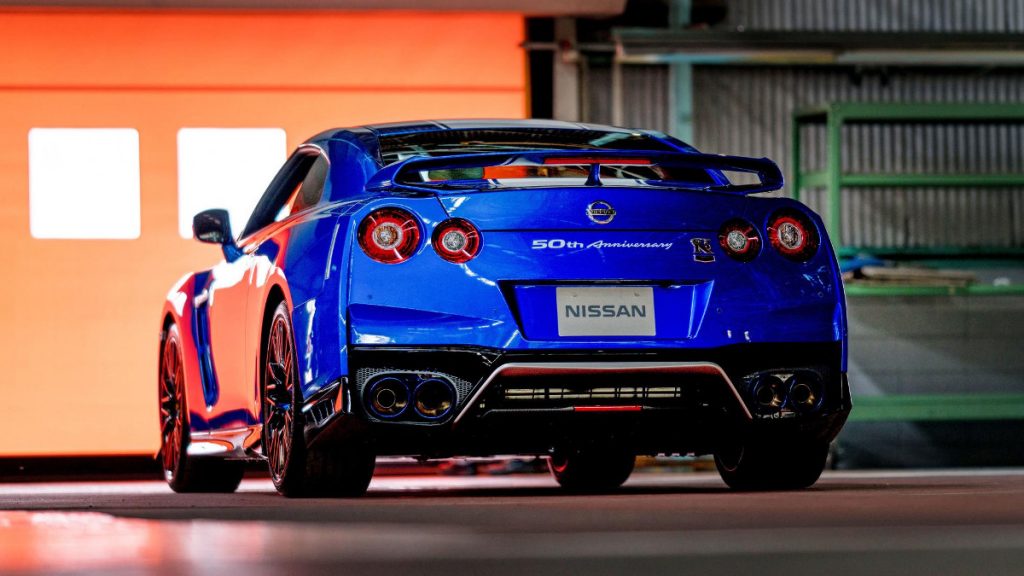 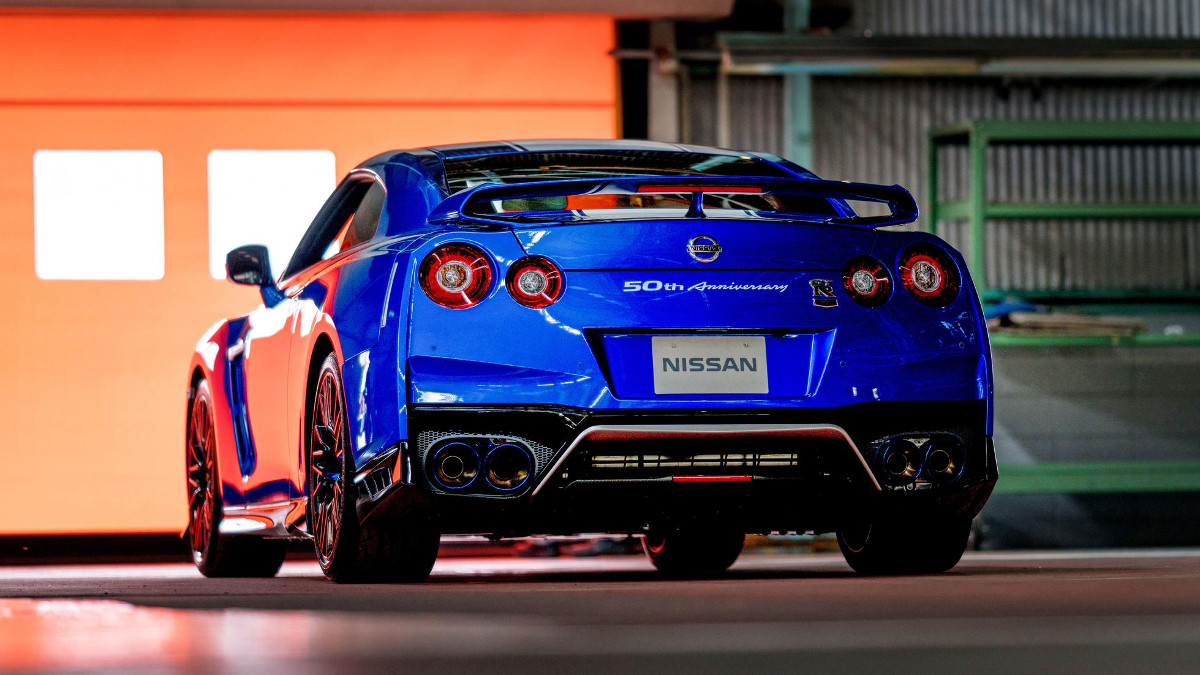 The current generation Nissan GT-R has been around since 2007 and while we have had numerous updates, upgrades and editions, the production cycle is still not over.

The word comes from Japan’s Best Car, so we are not absolutely convinced just yet but they are claiming to have the scoop on the GT-R.

The report claims that Nissan will use the current GT-R’s twin-turbocharged V6 with an inline 48-volt starter-generator to create a mild-hybrid system. This will apparently result in a power hike of approximately 27 hp (20 kW) to the GT-R, though it’s unclear if this applies to the 565 hp version or the 600 hp version.

Whatever the case, it will apparently replace the pure internal combustion GT-R in the lineup starting for 2022 and remain on sale until 2024, when the current GT-R is said to end production.