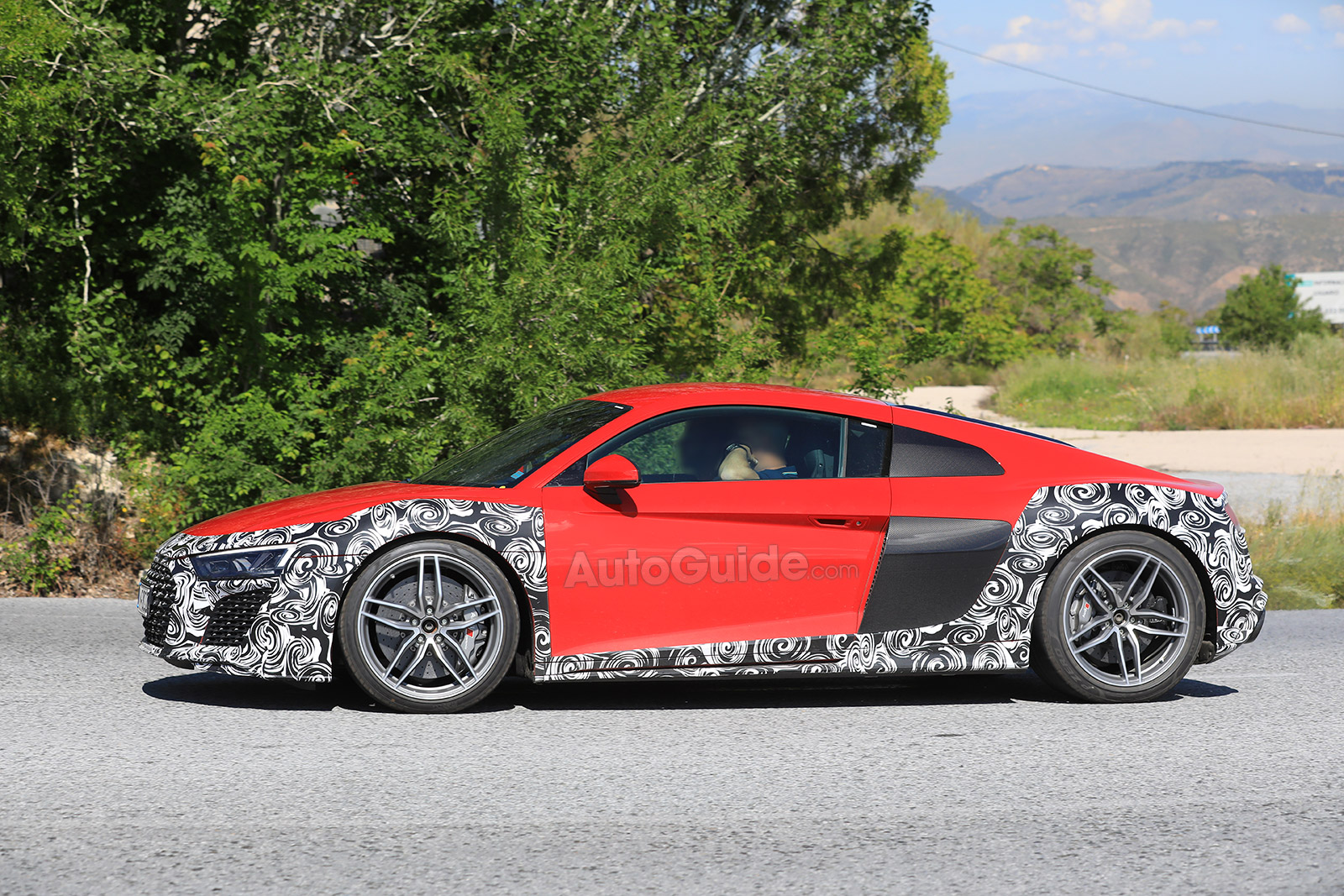 Just yesterday we were going on about how the R8 facelift could bring the ultimate expression of the second-generation with a possible GT version and now according to a new report, the facelift due this year will bring along an entry-level variant.

This variant is said to use the twin-turbocharged 2.9-litre V6 petrol unit that’s shared with the Porsche Panamera and Audi RS4 and RS5 and will extend the R8’s reach in the sports car segment. In effect it actually fills the void left by Audi’s older, naturally aspirated 4.2-litre V8 petrol engine.

Audi did not offer a V8 version of the current R8 due to the high cost of updating it to meet future emissions standards and concerns in markets such as China, where road tax is linked to engine capacity.

The twin-turbo V6 unit packs 440 hp (324 kW) in the latest Porsche Panamera 4S but with some subtle tweaks and increased boost, it will be able to offer more than 500 horses. Audi officials told Autocar that the unit will come with more than one output which could mean a V6 and a V6 Plus variant or something along those lines.

The only visual cues to differentiate the V6 model from its V10 sibling, according to spotted development cars, are smaller exhaust baffles hidden behind the rear grilles. The former has been made possible due to the V6’s lower volume.