It seems Hyundai really aims to be taken seriously with the advent of its performance division called N. Having introduced the marquee to the i30 and Veloster, Hyundai intends to switch it up a notch with a standalone N-branded mid-engined sports car.

Part of Hyundai’s recently revealed impish side is the appointment of former BMW M boss Albert Biermann who is now head of Hyundai’s N division. In an interview with Top Gear, Biermann said that he now has more “freedom” to express his ideas and develop products that he’s imagined. Some of these ideas include continued work on Hyundai’s mid-engined hot hatch which was first introduced in four years ago named the Racing Midship (RM), which makes possible for a production model.

The RM16 N’s spy shots have hinted at the car’s production possibility. In addition, the company has already promised to produce two new N models after the i30. Biermann says that the brand is only “just starting,” as they are still introducing performance cars to the market which may take some time. All we can do now is wait and hope for the best. 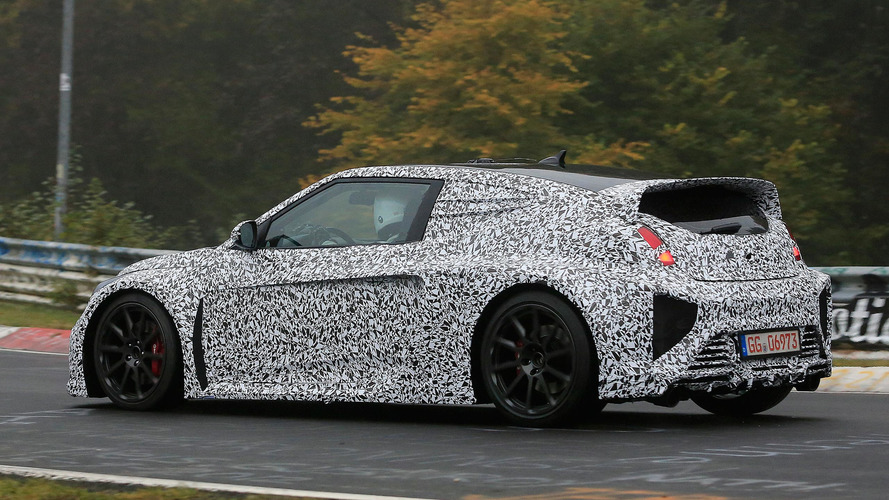 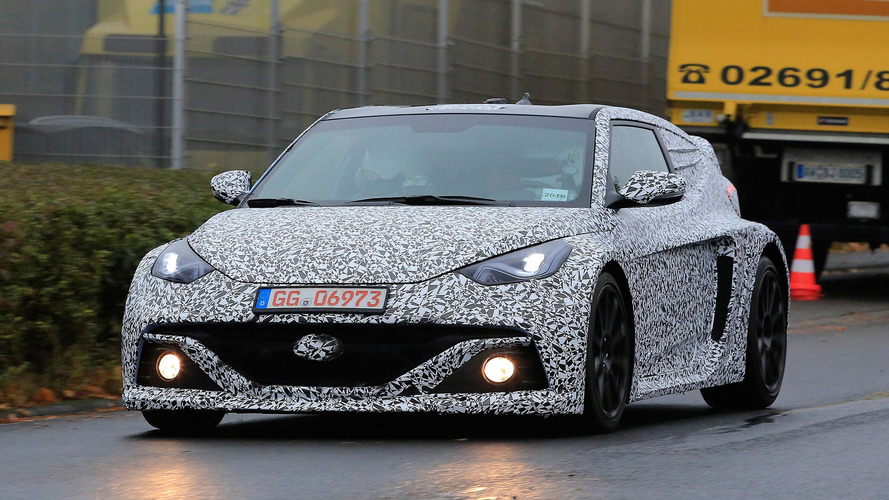