New BMW X5 Is Official And Packed With Tech And Looks 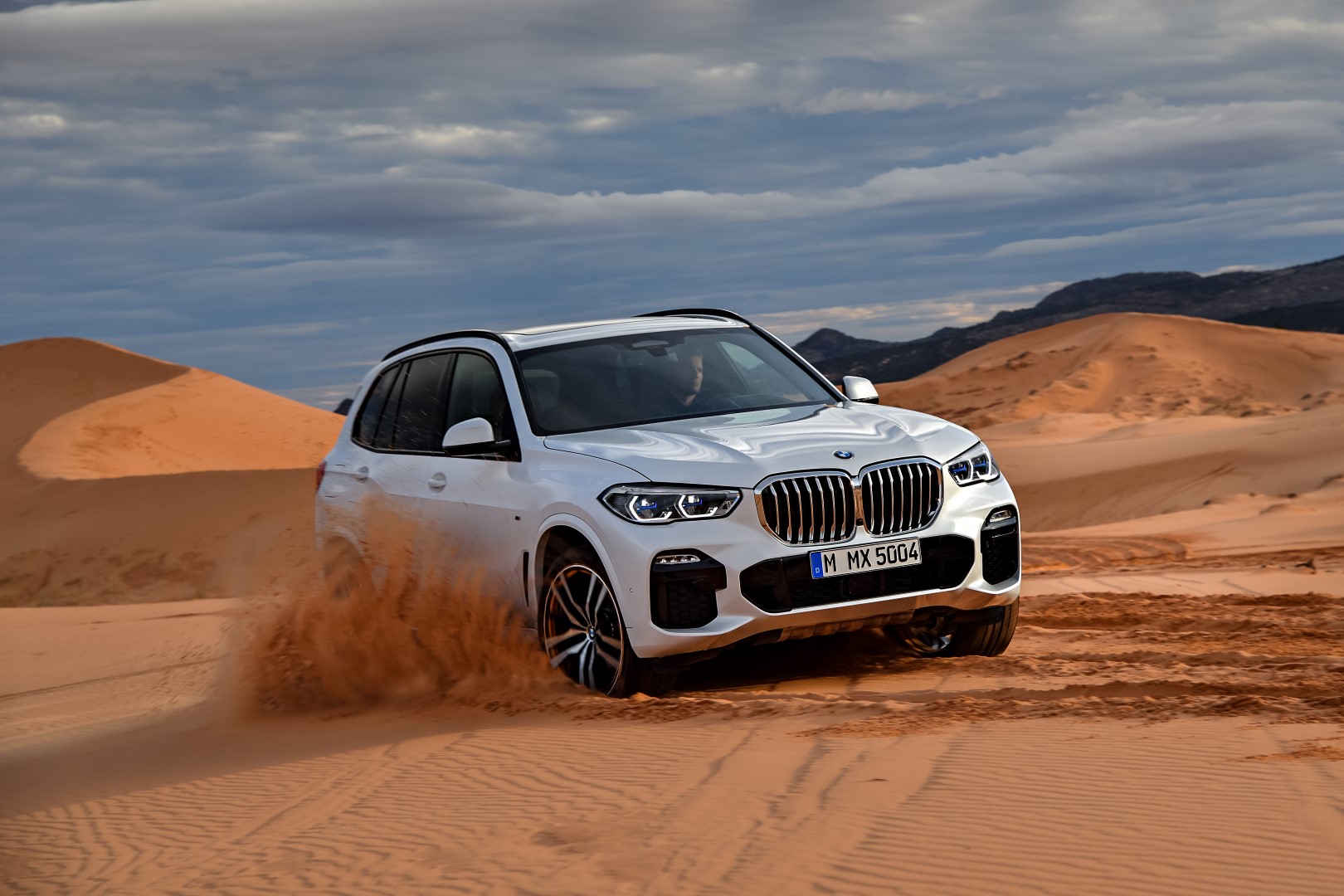 BMW has sold more than 2 million units of the X5 so it comes as no surprise that this new X5  is a very important model to them as they aim to reclaim the top spot from the only real competition it has ever had — the Mercedes GLE.

Believe it or not, this is the fourth generation X5 and they have built it from scratch! Although it rides on the SUV version of BMW’s Cluster Architecture (same as the X3 and the X7) the multi-material structure was cleverly used to reduce weight instead of increase proportions.

We get a fresh new design (especially at the rear) but from other angles you would mistake it for an enlarged X3 (which in our eyes is a good thing).

Inside, the instrument panel takes the same general shape as that on the X7, but more extravagant décor and materials on the X7 will differentiate the two. The X5 shares some touchpoints, though, such as a frameless rearview mirror, the same front seats and steering wheel, and a display key that can charge wirelessly in a pocket at the base of the center console ahead of cooled and heated cup holders.

The redesigned control panel on the center tunnel upgrades cabin elegance with crystal surfacing on the iDrive knob and repositioned On/Off button, and a meaty cut crystal orb atop the redesigned shift lever. Slender pipes of ambient lighting highlight the center tunnel, doors, and instrument panel.

X5s fitted with the optional panoramic roof will let the sun shine in. The stars can also be had with the additional option of SkyLounge LED lighting. Comfort glass, standard on the X7, will be available for the X5.

Global markets will retain their two diesels, the 3.0-litre with two turbochargers branded as the “35d,” and the same diesel with three turbochargers branded as the “50d.” The xDrive40e plug-in hybrid will continue, with availability sometime after launch, and is expected to be upgraded to the xDrive45e with slightly more power from its 2.0-litre, four-cylinder engine.

Shifting comes courtesy of the eight-speed ZF transmission found in the X7.

It will be available in South Africa in the fourth quarter of the year.