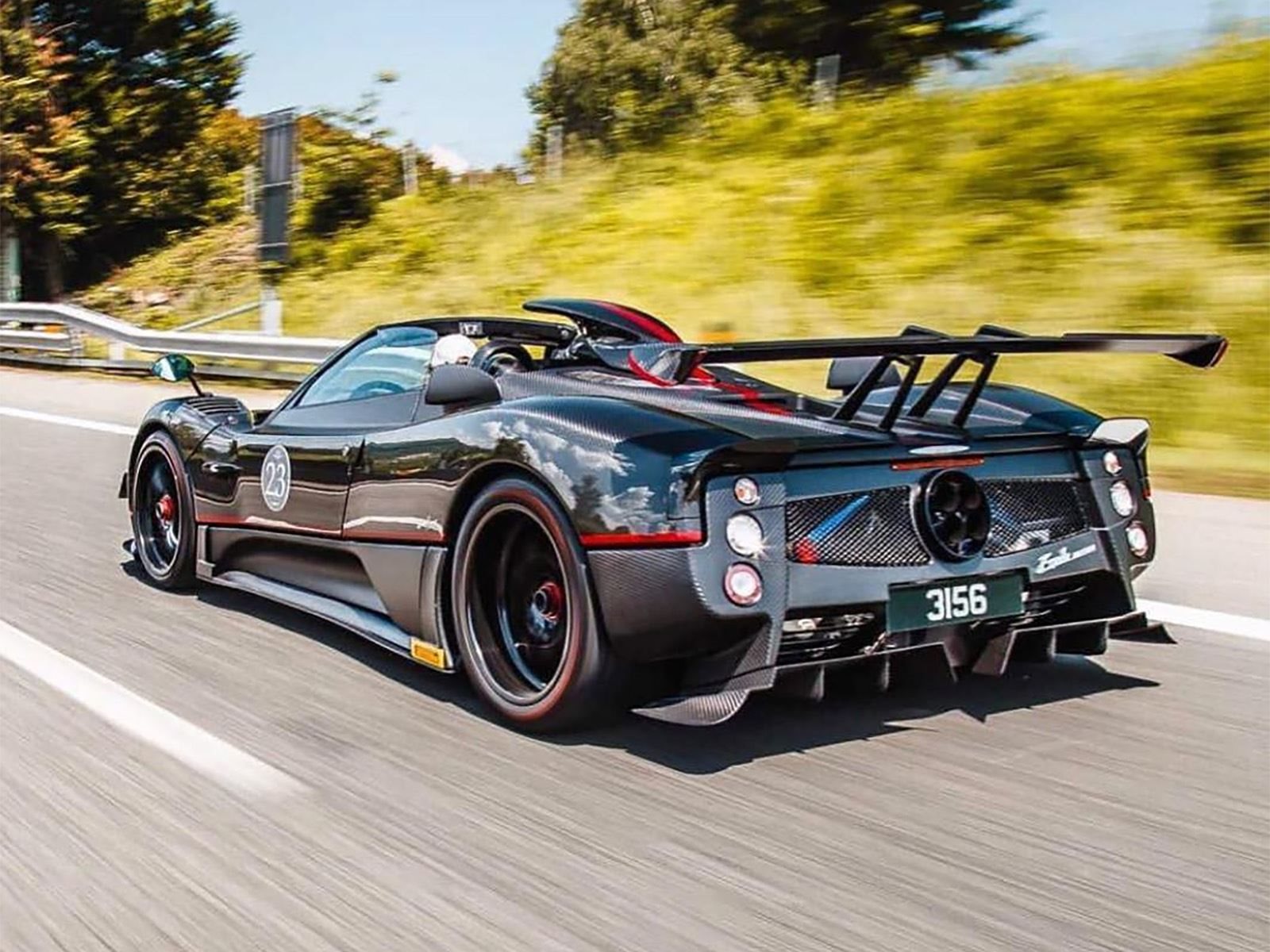 Ever since the arrival of Pagani’s Huayra in 2012, the Zonda’s days of production have been numbered, but it seems the counting just never stops. As we mentioned briefly not so long ago that Pagani has been making Zondas to wealthy customers, and now reports say that the Italian supercar maker has built yet another custom-built Zonda hailed the Pagani Zonda Aether.

Specially assigned by the owner of the equally bespoke Ferrari SP38 which was recently revealed, the Zonda Aether is set to make its official global debut at the Pagani Raduno. It is said that Pagani started building this one-off Zonda last year, and that work has now resulted in one of the finest Zondas the world has seen.

Some of the Aether’s components like the carbon fibre roof scoop and air intakes on the rear wheel arches are drawn from the Zonda Cinque, while other unique features include a massive rear wing, black wheels, an enormous rear diffuser and what appears to be a red eyeliner beneath the headlights to complete the individual look. Other things to note on the exterior comprise of a blend of matte and gloss carbon fibre and a red center stripe as well as red pinstripes for contrast.

Powering the Zonda Aether is Pagani’s very own normally-aspirated 7.3-litre V12 which fires a power output that works somewhere between 760 hp (566 kW) and 800 hp (596 kW), what marks this car aside from other Zondas is that power hits the rear wheels via a six-speed do-it-yourself transmission which offers the driver a clutch pedal and a stick shift to play with. 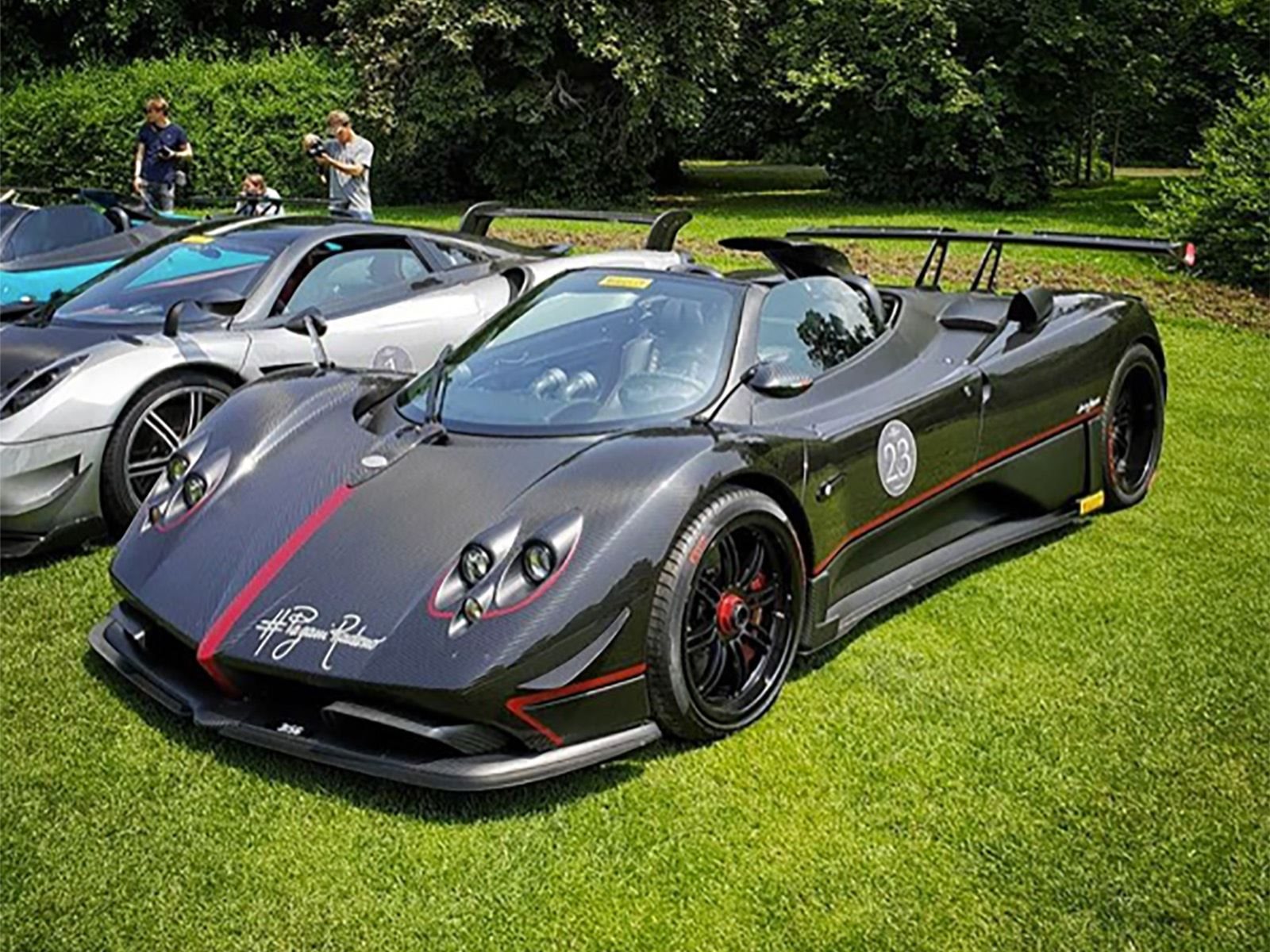 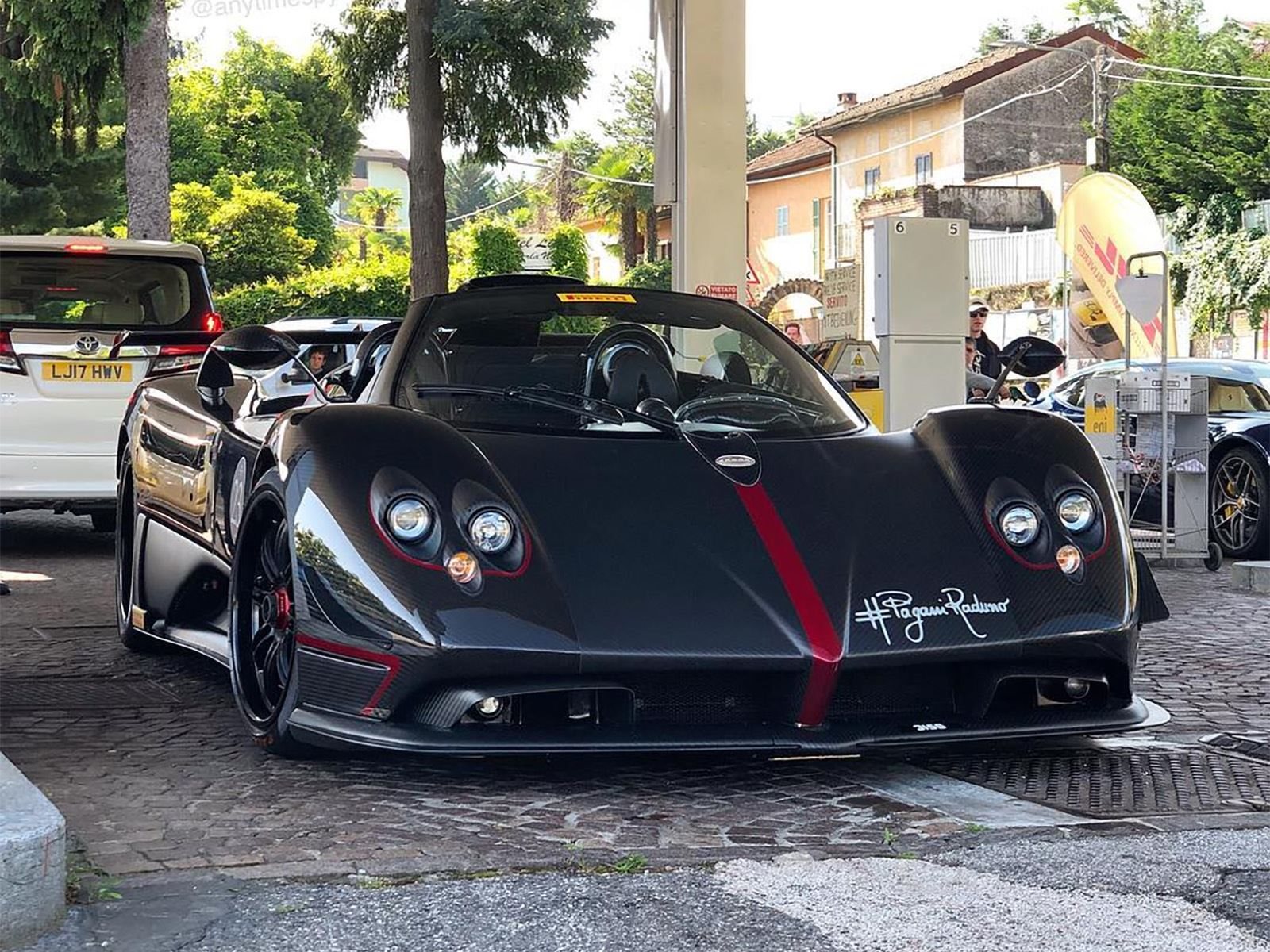 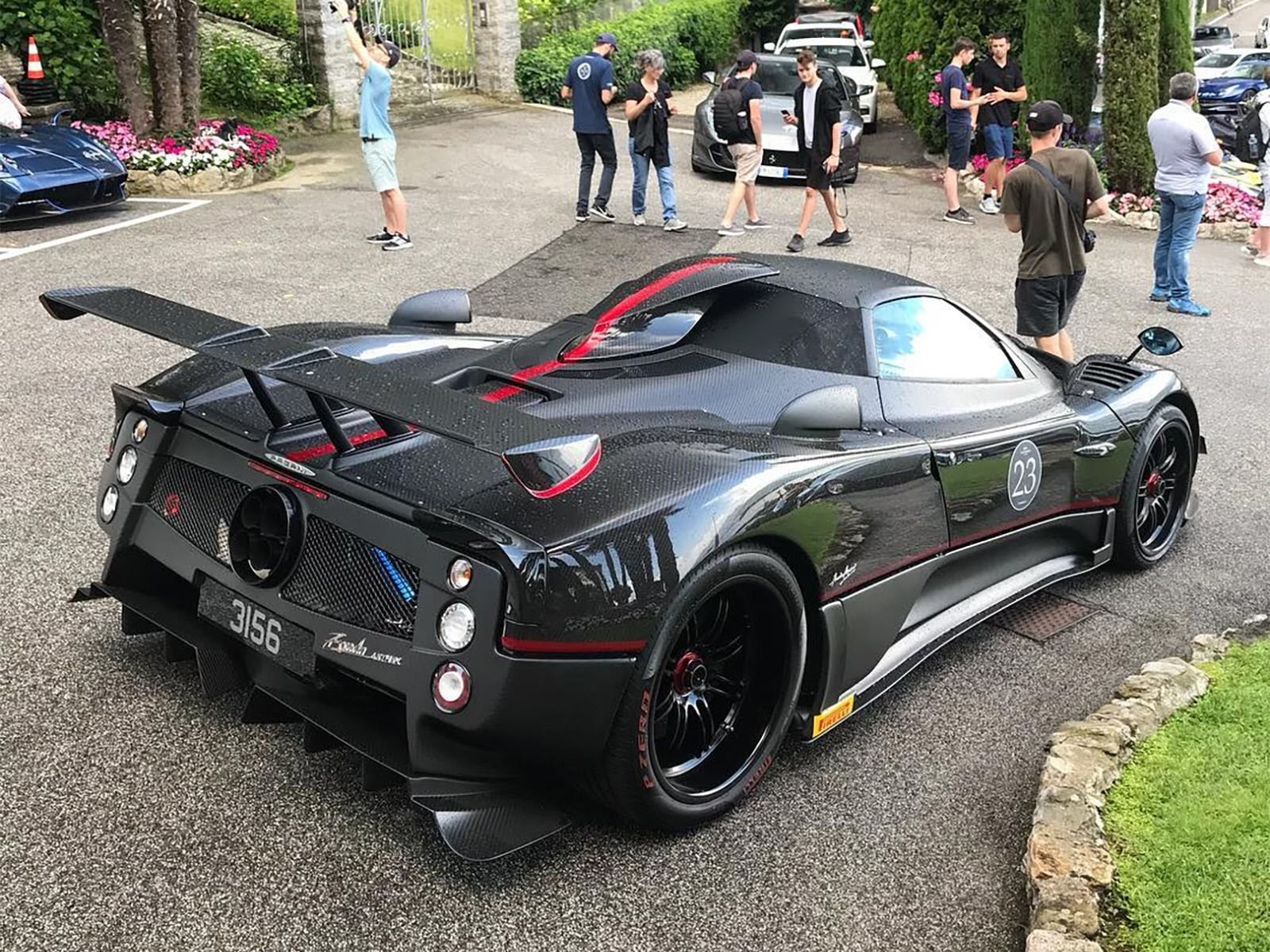 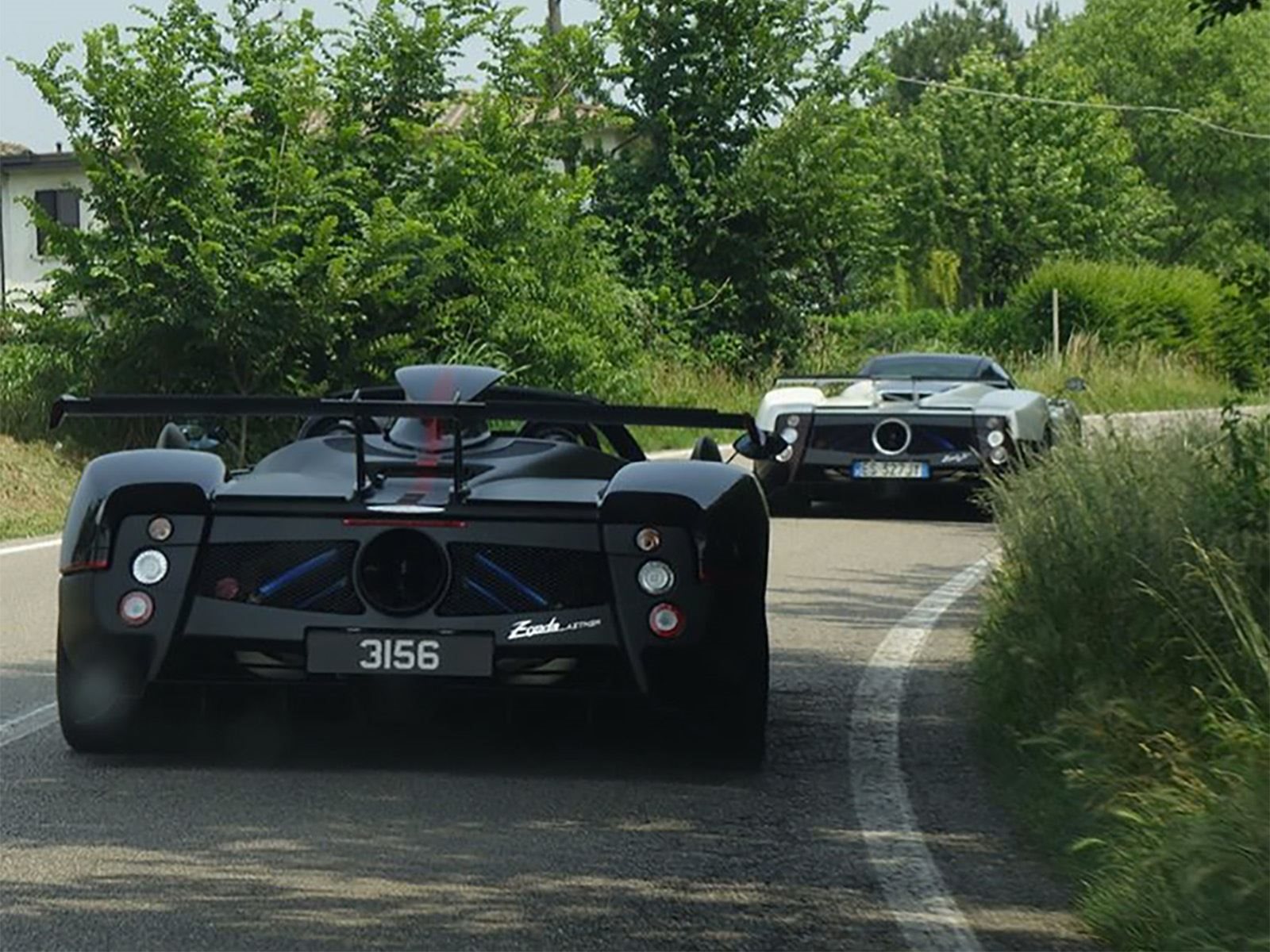