BMW M Holding On To Manual Transmissions… For Now 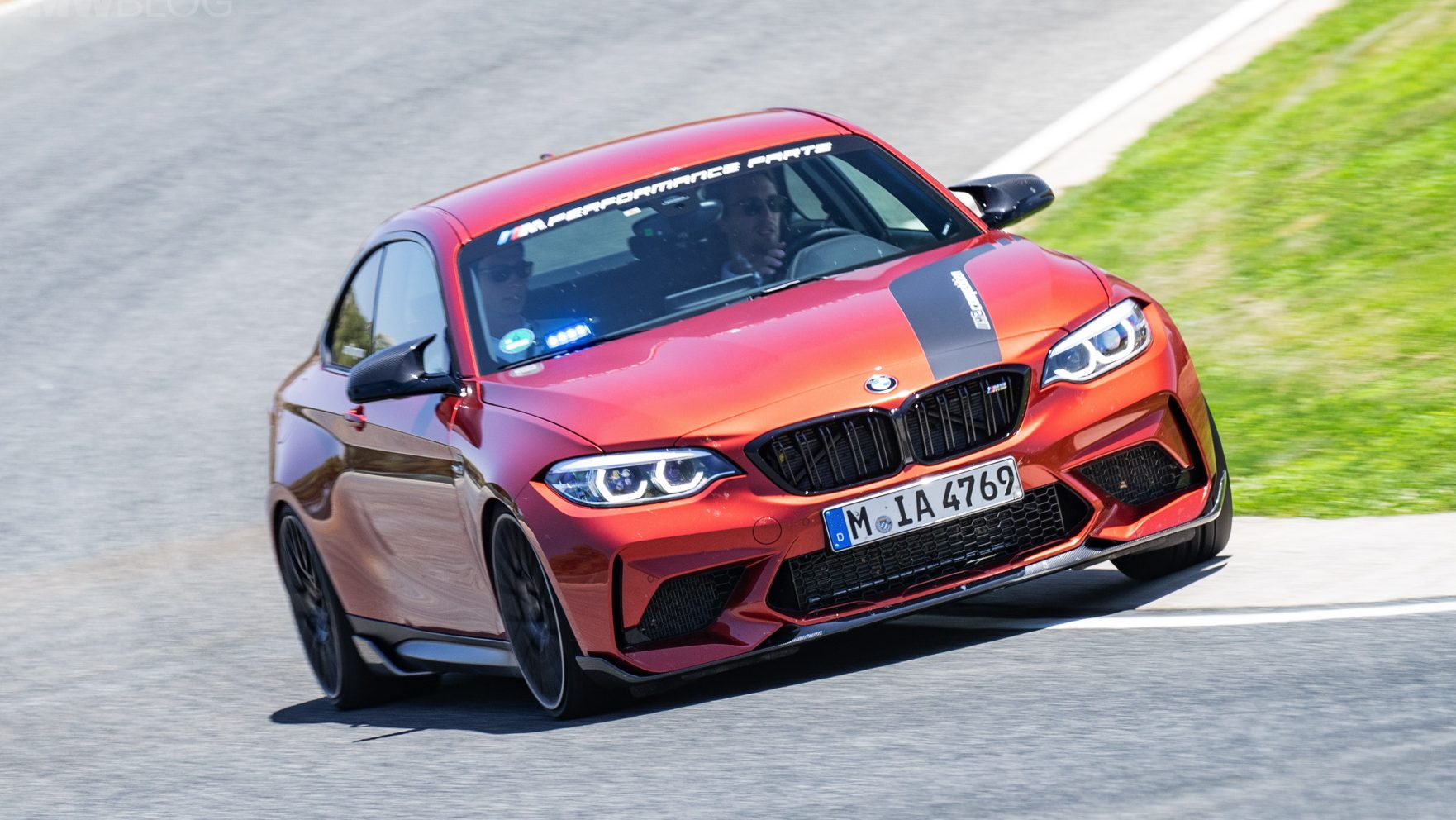 The purists are concerned about how long their beloved manual gearboxes will be around and although engineers have long since decided that the latest generation of clever automatic transmissions are technically superior, some manufacturers want to continue offering what the people want.

Frank van Meel, BMW M division boss, has confirmed that manual transmissions will survive into the next generation of the company’s products, although they will eventually be killed off by the move to higher-level autonomy.

“The bad news is that if we one day have autonomous cars, then the manual cannot work anymore, so that would be, let’s say, the natural end. But that’s still some time away.” van Meel said to Car and Driver.

“The BMW M2 Competition still has the manual for a reason, because in the U.S. we have more than a 50 percent take rate on manual transmissions for the M2,” he said. “Buyers vote with their wallets for manual transmissions. Now, being an engineer, I would say from a rational standpoint that even though the manual gearbox is lighter than an automated gearbox, it uses more fuel and is slower, so it doesn’t really make sense . . . But from the emotional standpoint, a lot of customers say, ‘I don’t care, I want to have one.’ As long as we have these take rates on M2, and also the M3 and M4, we’re going to offer manuals, because we listen to our customers. Even though as an engineer I’d say we don’t necessarily need one. If demand is so high, then why not fulfill it?”

Are you one of these purists or are you keeping up with the trend of rapid and clever automatic transmissions?