Volkswagen Celebrating 40 Years Of The Golf In South Africa 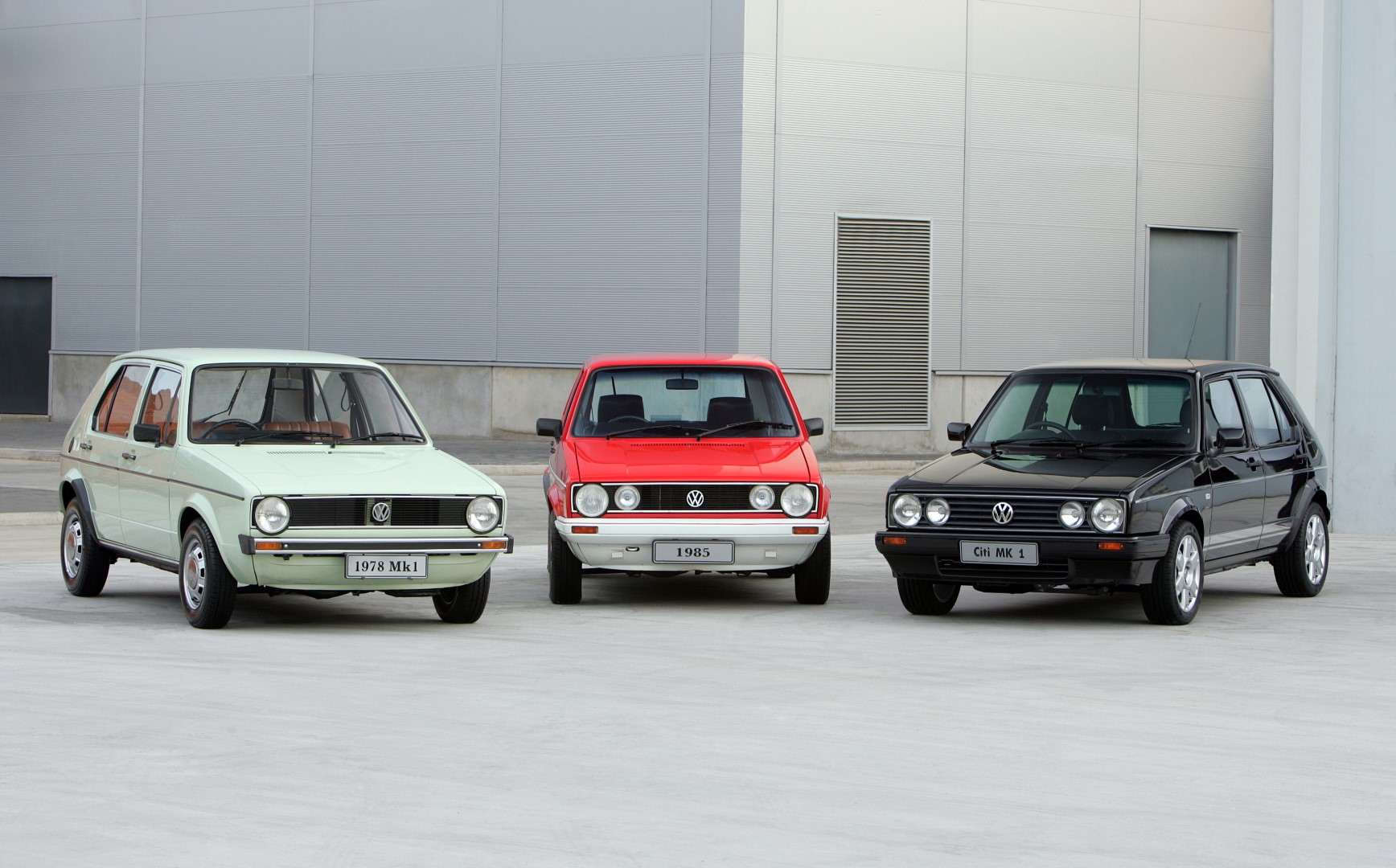 Living in South Africa it is evident that we are a Volkswagen loving nation and even more so when it comes to the Golf models.

The Mk1 Golf hit the market in Europe back in 1974 before arriving in sunny South Africa four years later in 1978. Fast forward to 2018 and the iconic model is now celebrating 40 years in South Africa.

After 30 years and more than 813 000 Golfs made in Uitenhage, production of Golf was stopped in South Africa in December 2008.