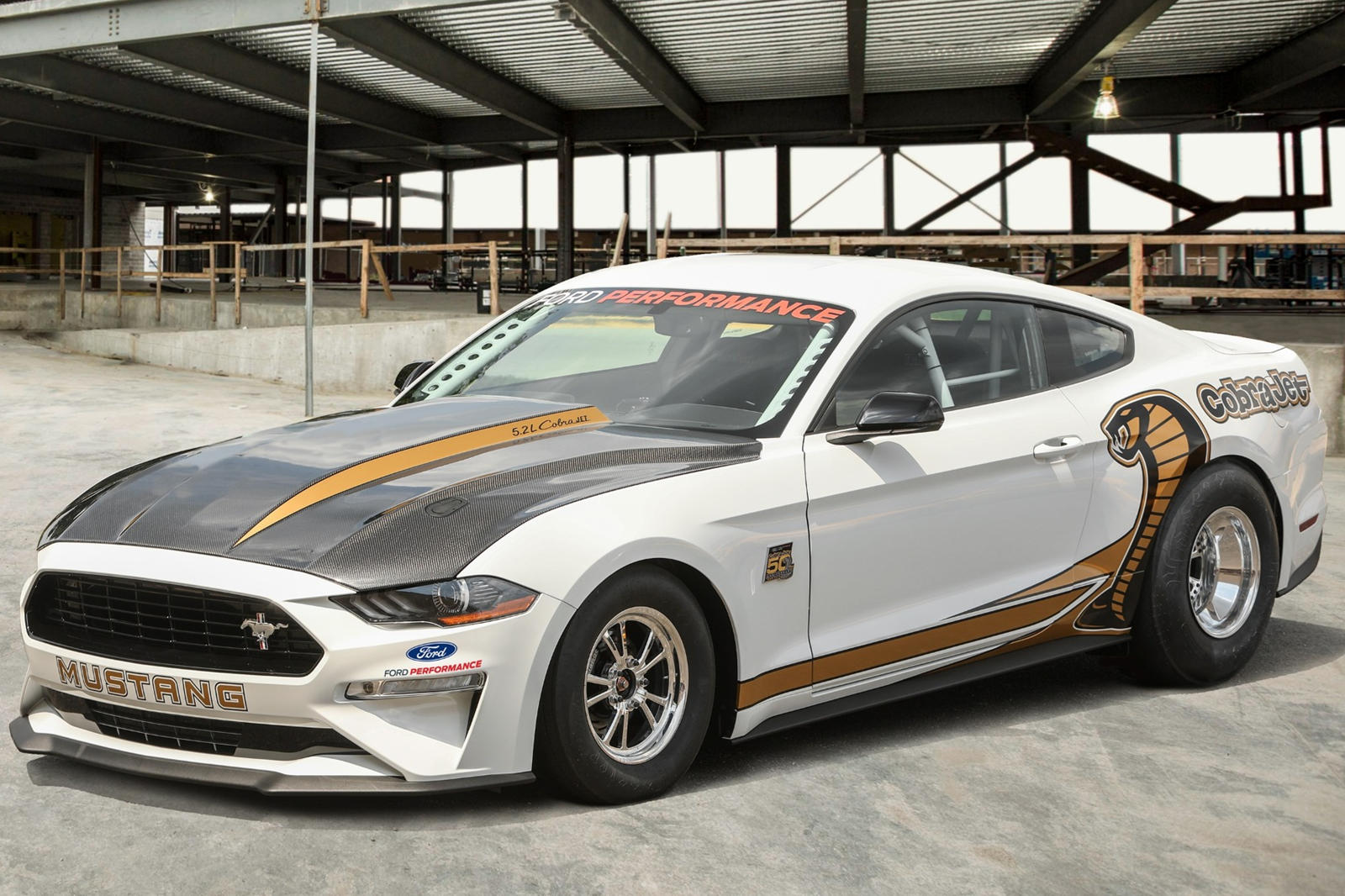 It is the 50th anniversary of Ford’s legendary drag racer so the manufacturer has pulled covers off a new special edition Mustang Cobra Jet limited to just 68 units.

According to Ford, the new Mustang Cobra Jet is the fastest and most powerful Mustang drag car ever, featuring a 5.2-litre version of the Mustang GT’s V8 Coyote engine and a 3.0-litre Whipple supercharger.

They did not reveal any horsepower figures but did claim that this creation will complete the quarter mile in the “mid eight second” range at 150 mph (241 km/h). If this claim is true, then you can bet your bottom dollar that it will spank the Dodge Demon on the strip but at least you can drive your Demon home as it is road legal.

You will need to part with $130,000 (R1.9 million) if you want one and considering they are only making 68 examples, you are probably already too late. 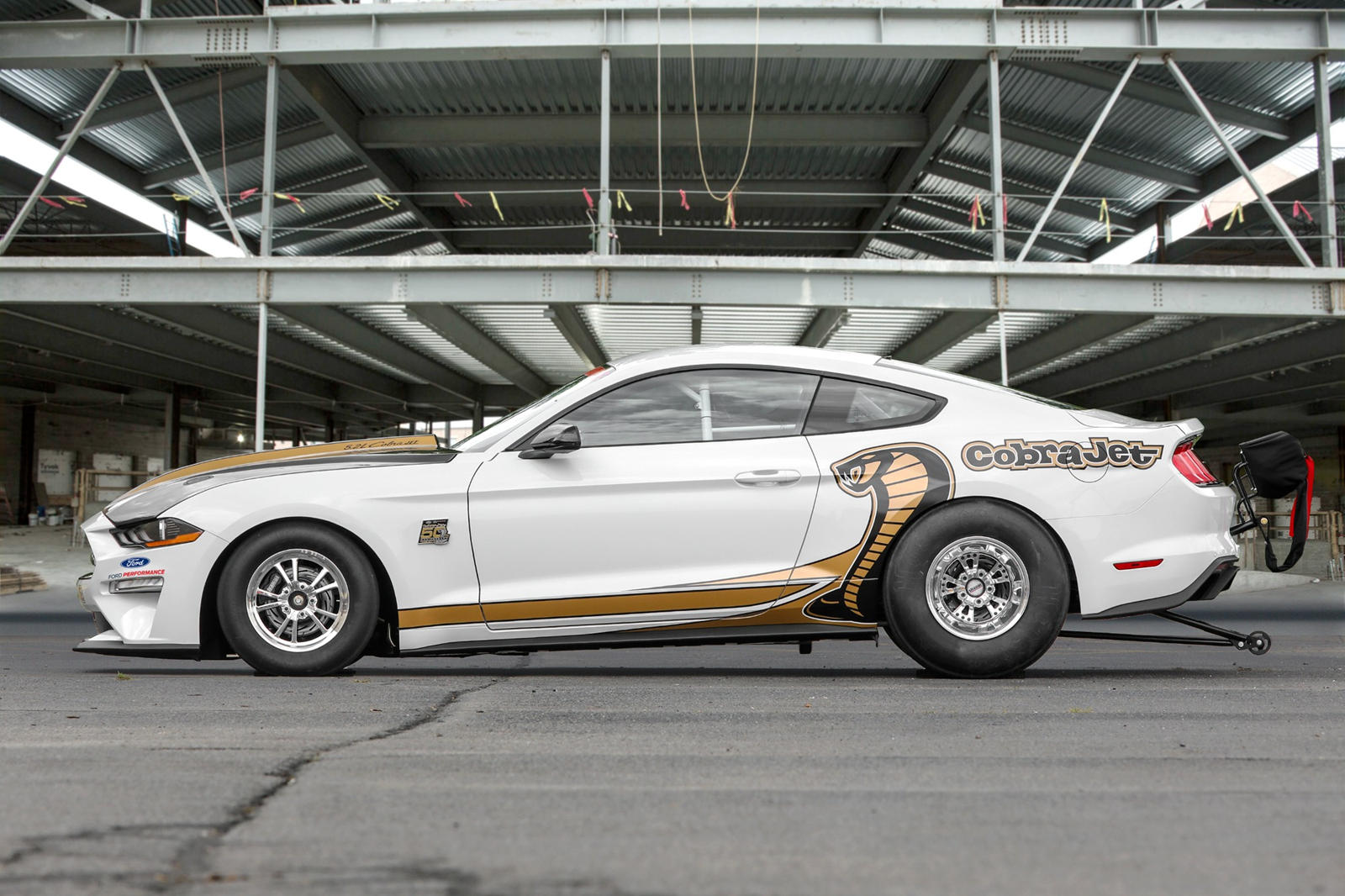 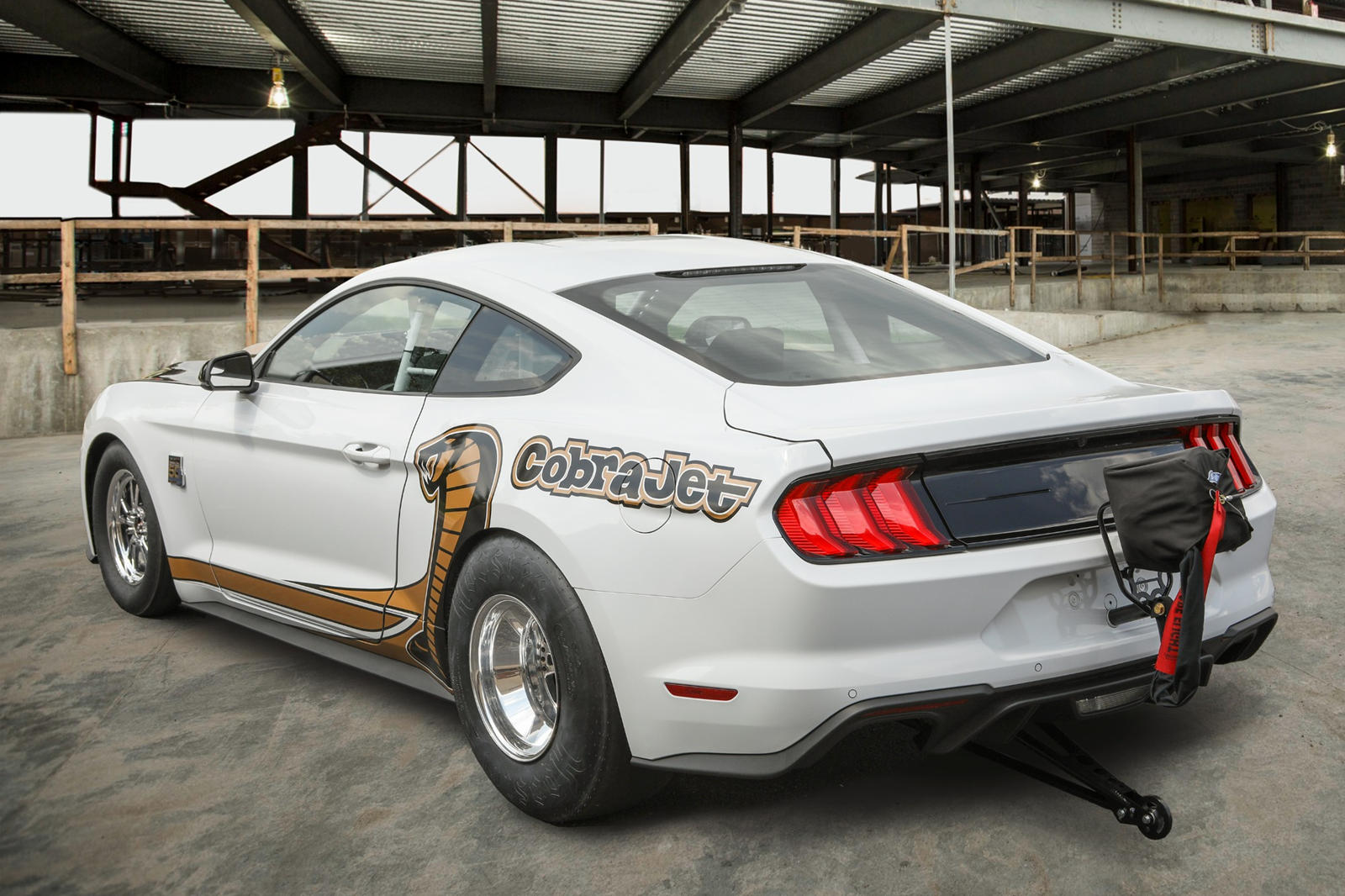 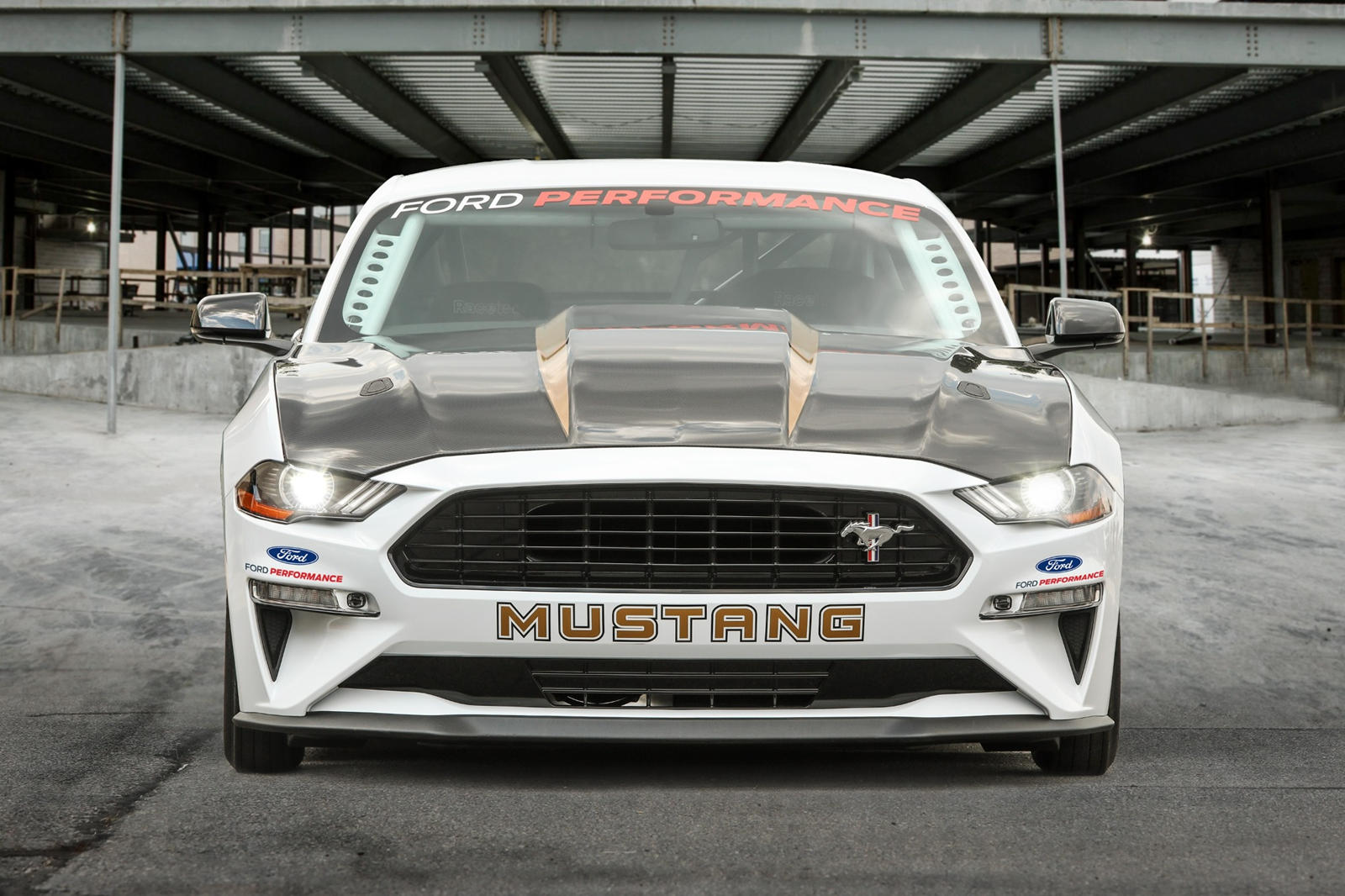