Hybrid Porsche 992 Will Be “Highest-Performance 911 of All” 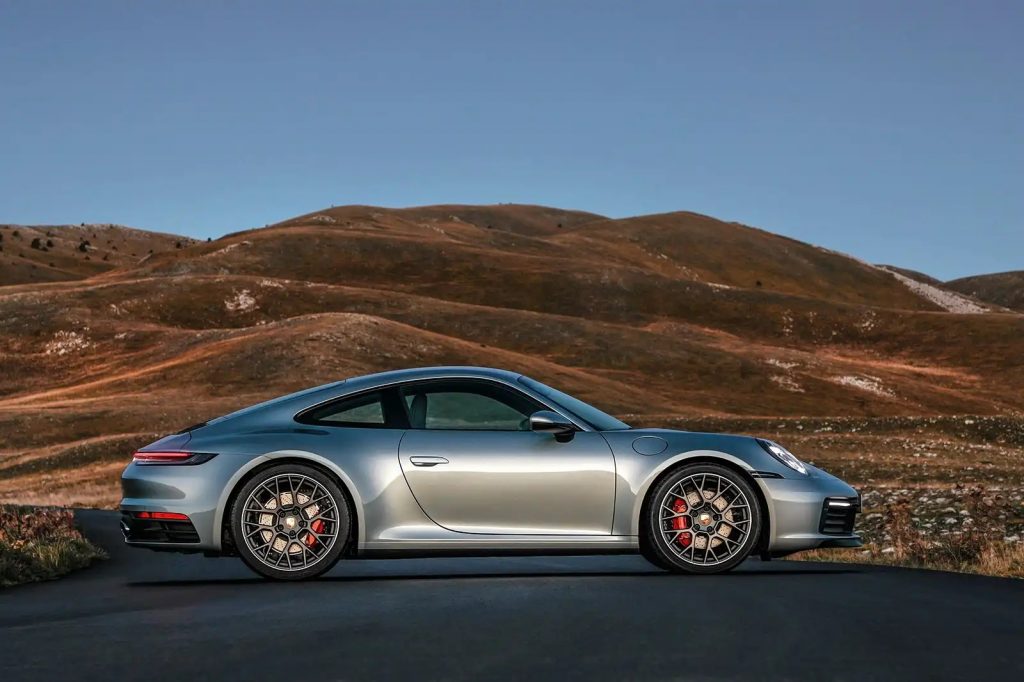 Porsche CEO Oliver Blume was discussing the future of the 718 with Top Gear last week when he confirmed that there will be a hybrid in the 992-generation.

“We have said the next 911 will add a hybrid version. That will be the highest-performance 911 of all,” Blume told Top Gear. “So it won’t have the extra weight of batteries, it will be a non-plug-in hybrid. We have the experience to do that—look at the racing 919.”

The hybrid 911 will follow the electrified formula which involves an electric motor placed between the car’s eight-speed PDK transmission and flat-six engine. This engine will likely have more power than the upcoming 911 Turbo S which is said to pack a whopping 641 hp (478 kW).

Will this unit make its way into the future GT2 RS or will this hybrid 911 replace the GT2 RS all together? Not much is known yet but if you add hybrid power to the 700 hp GT2 RS mix, you are looking at something in the region of 800 hp.