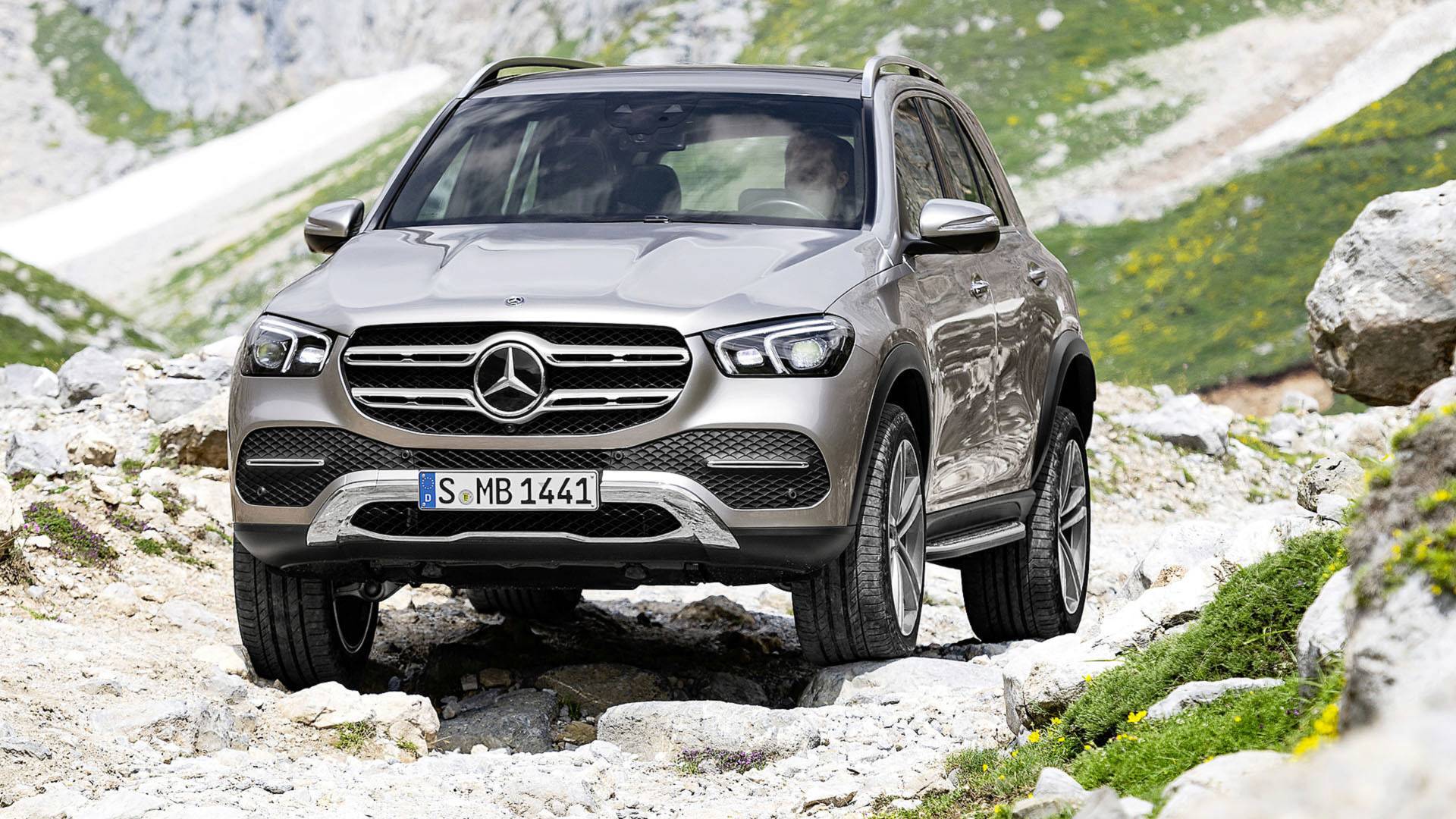 Take one quick look at the shots of the new GLE and you will easily see the differences between it and the outgoing model.

At the front, Mercedes-Benz has incorporated a set of more appealing headlights as well as a redesigned grille and faux air intakes. Elsewhere, new wheels have been designed while an evocative C-pillar helps to transform the vehicle’s rear half. Completing the design are slim taillights similar to what you get on the new A-Class.

The German manufacturer worked hard on the interior and the improvements start with a wheelbase extension by 80 mm, allowing for an additional 69 mm of legroom in the second row and an additional 33 mm of headroom.

Just like the new A-Class the new GLE comes with the latest-generation of MBUX, the Mercedes-Benz User Experience infotainment system that consists of two large 12.3-inch screens as standard.

Under the hood sits the in-line six-cylinder engine, displacing 3.0-litre’s which will be the GLE 450 4MATIC. This is the only option initially sold but some diesel models and a plug-in hybrid are just around the corner.

This unit is connected to the 9G-TRONIC automatic transmission that incorporates a transfer case with an electronically controlled multi-disc clutch. This will allow for a variable transfer of torque between the axles, a feature which will be especially useful during off-roading.

The new GLE has also been kitted with the latest and greatest in driving assistance but the stand out feature is the use of the 48-volt system to control a newly-developed air suspension. Spring and damping forces can be individually controlled at each wheel thus reducing body roll, pitching, and squat.