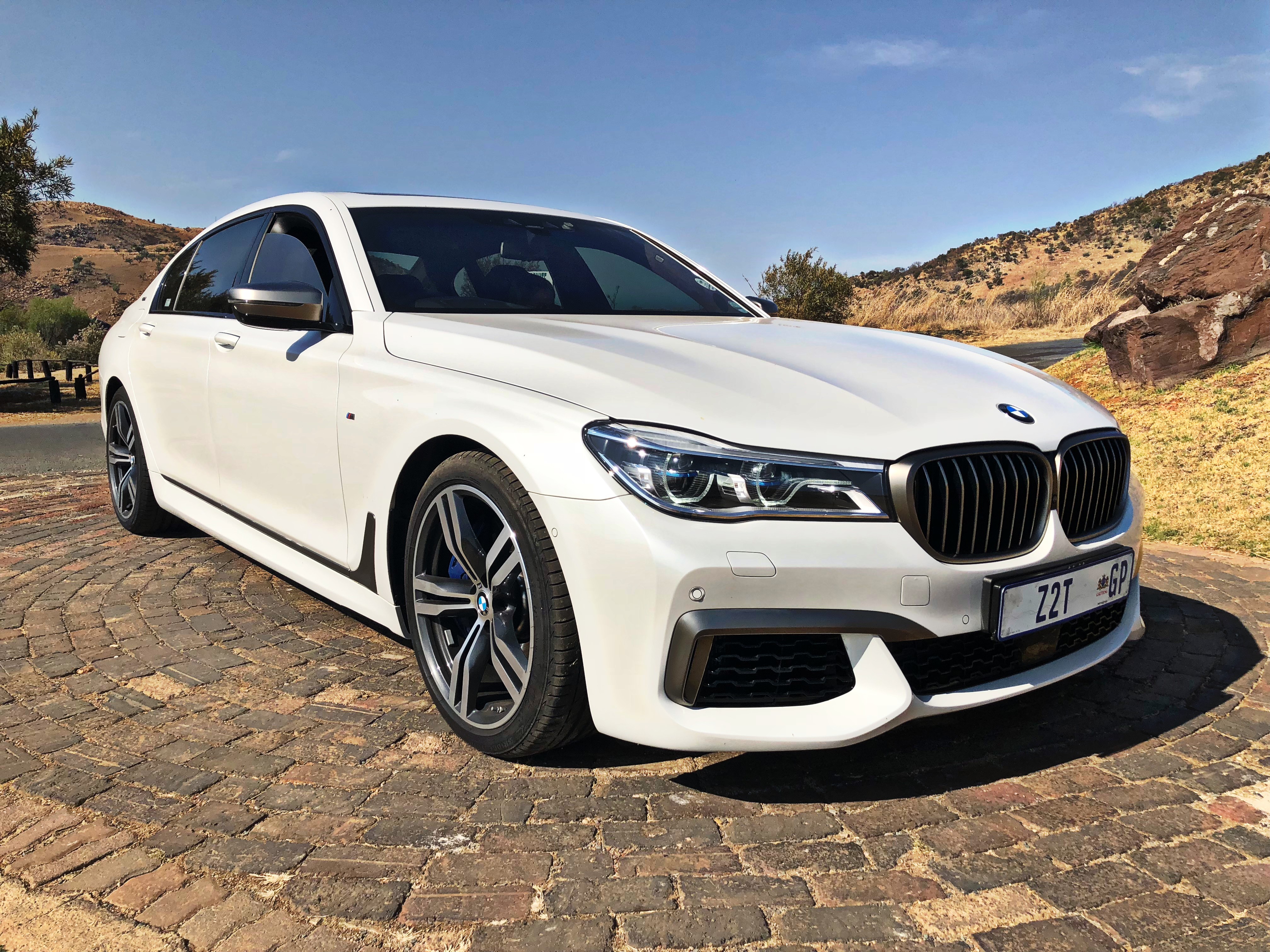 When BMW revealed the M760Li xDrive back in 2016, it was the fastest and most expensive BMW you could buy at the time so it wasn’t anything to ignore at all. Fast forward to 2018 and although the new M5 is quicker, this is one astonishing Bavarian beast.

It is obviously based on the 7 Series saloon, but comes with the added oomph thanks to a massive (but very refined) twin turbo 6.6-litre V12 engine and despite the M at the start of the name, this car isn’t built to be as dynamic as other M Division models, as it is created to be super-fast and super-comfortable.

The V12 powerplant shoved into this limousine packs 600 hp (448 kW) and 800 Nm of torque. Since it features the clever xDrive system, this 2.2 ton saloon can sprint to 100 km/h in 3.7 seconds (just 0.3 seconds slower than the new M5). Hold your foot flat and you will reach a limited top speed of 250 km/h. Customers can choose to fit the M Driver’s Package, which increases the top speed threshold to 304 km/h. 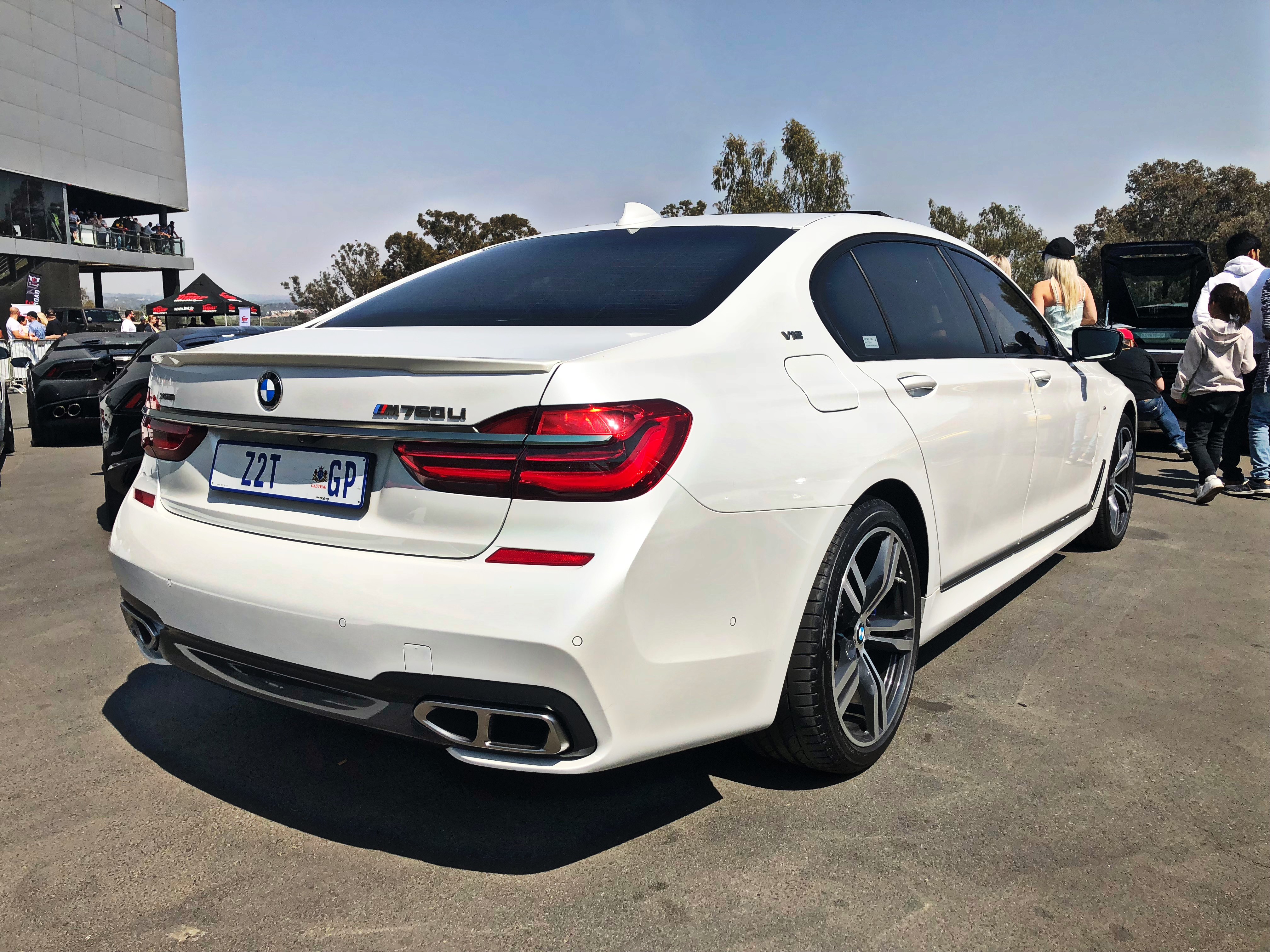 Most of the time the M760’s all-wheel drive system is rear drive-biased, but when required xDrive will reduce the torque flow to the rear axle and direct it forward. However, at no point will the split be greater than 50/50. BMW claims that three years ago a powertrain this powerful, and therefore this car, wouldn’t have been possible due to the rear axle being unable to cope with such high levels of torque and even in this car it launches in second gear so the 800 Nm of torque doesn’t turn the expensive bits into metal mash.

As you can imagine a car like this is extremely comfortable and that is thanks to the Executive Drive Pro air suspension which comes as standard in the M760Li. Obviously it is capable of astonishing speeds which is why you need to be careful on the open road as it always feels MUCH slower than what you are actually travelling at.

Driving the V12 twin turbo rocket is an experience on it’s own. Pop it into comfort mode and you are cruising on a cloud. Light up the dash in red after pushing Sport mode and you will make a mockery of most cars on the road today. The way she gets off the line is something to experience and the reaction you see in the video below pretty much sums up the potent package that is the M760Li.

With a base price of R2,828,411 you would expect the standard spec to be more than enough and you would be right but adding options like the R137k Individual colour option can hike this base price very quickly. As mentioned the standard spec is more than what anyone can use and you are surrounded by the highest quality materials fitting of a flagship from a brand like BMW.

To wrap it up, the M badge sits well on the big 7 Series, turning it into a fast, fun saloon but without harming the car’s luxury credentials. Its handling abilities will surprise you given the sheer weight of the package but at the end of the day it is still a luxury car, and it executes its job to perfection.

Fun fact: Apparently South Africa is the biggest market in the world for the M760Li xDrive. 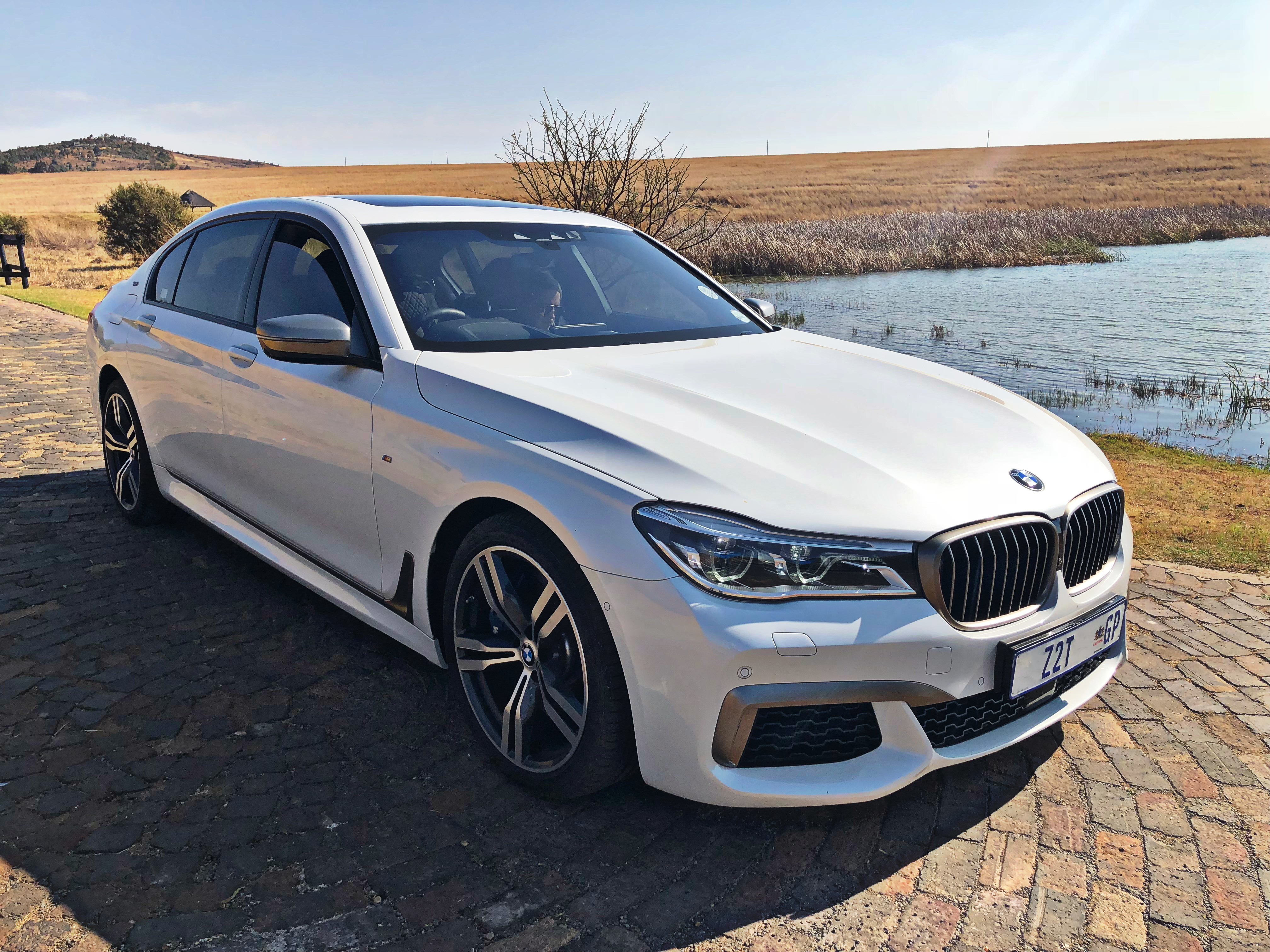