BMW To Axe Out The 3 Series GT 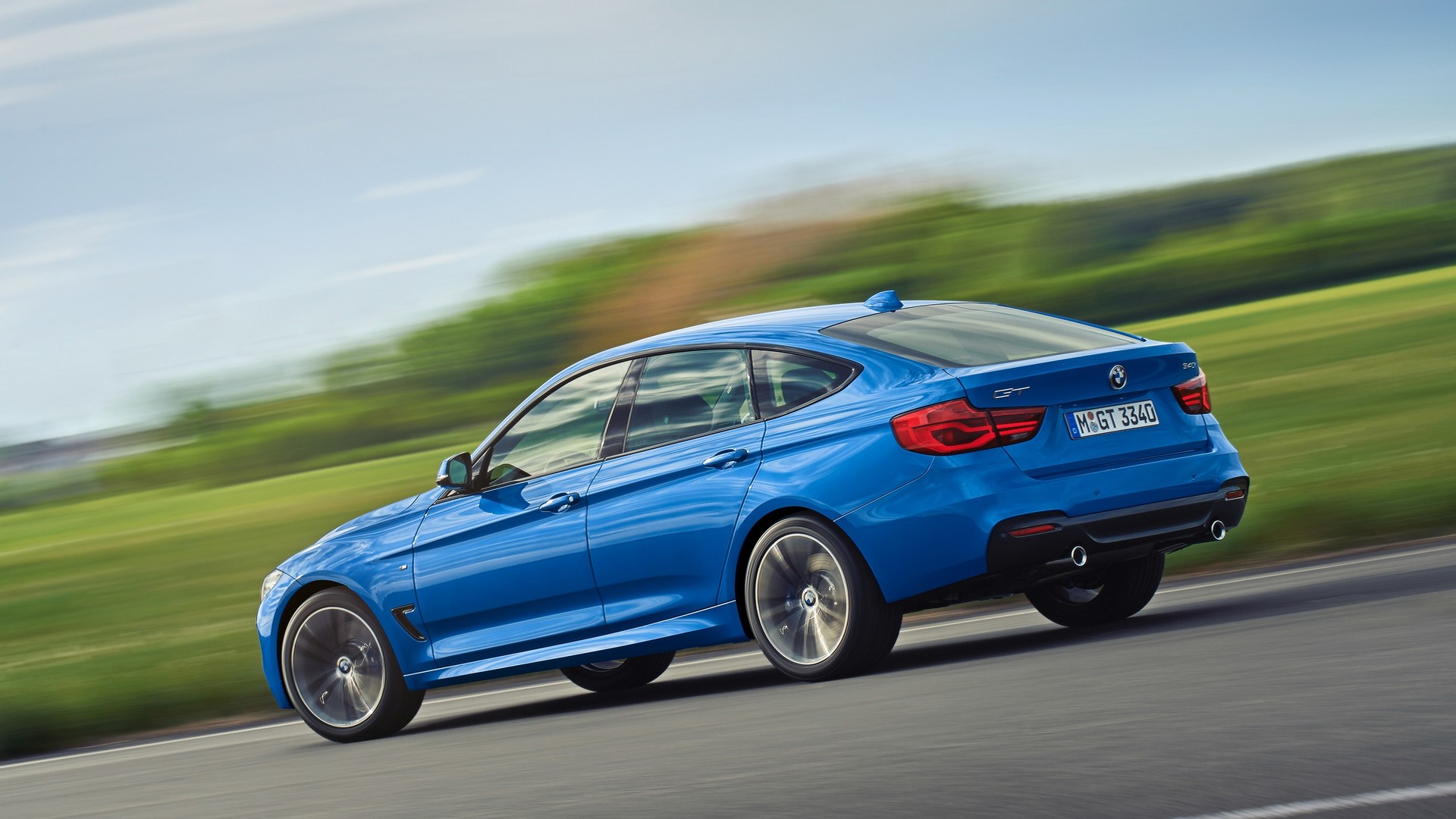 BMW has announced that there will not be a next-generation 3 Series GT. The news comes from company official Klaus Frolich who told Motoring that the model will be phased out due to “pressure from SUVs.”

According to Frolich, people who are looking for a higher ride height than that featured in sedans and coupes tend to opt more for similar priced X models which are the X1 and X3.

Frolich also says that since the 3 Series and 4 Series line-ups an array of derivatives, phasing out the smaller Gran Turismo model will not affect volume and hence will not be felt from a sales perspective. Although it has not been confirmed when the 3 Series GT will be axed, we can expect production to come to a halt in July 2020.

The Paris Motor Show has shown a fair amount of info regarding BMW future plans. The launch of the 3-Series Sedan is paving the way a new Touring version which we can expect to arrive early next year. There will also be a new 4 Series Convertible that ditches the hard top of the outgoing model in favour of a fabric roof.

BMW
Share. Facebook Email Twitter LinkedIn WhatsApp Telegram
Previous ArticleWhat Would You Buy If You Got Lucky On The Slots? The Most Anticipated Supercar Launches
Next Article Next-Gen Mercedes SL To Go Hybrid And Share Components With Next AMG GT