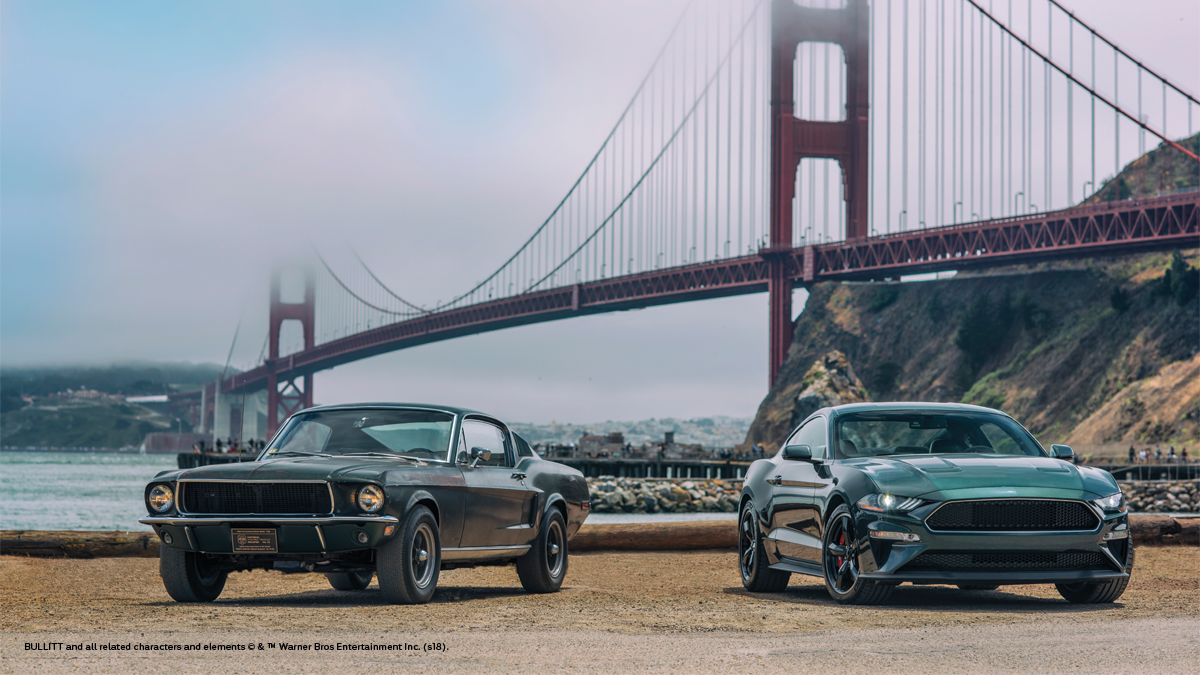 In 1968, a certain Ford blazed its way onto the silver screen. That car was the Mustang GT Fastback. The movie was “Bullitt”. And as a star was born, history was made. Now, a 50th anniversary Mustang BULLITT revives that legend. With an upgraded 5.0-litre V8 engine, available Dark Highland Green paint and ultra-modern, performance inspired interior, this is a car destined to become an icon of its own.

Back in January, the new Ford Mustang Bullitt showed it’s face and they somehow managed to fix the awkward 2018 Mustang looks with a gentle restyle.

Ford confirmed at the international launch that the Pony car will be coming to South Africa in limited numbers in 2019 with pricing and spec levels will be confirmed closer to the time.