You Can Lose Consciousness During A High-Speed Corner In VW’s I.D. R 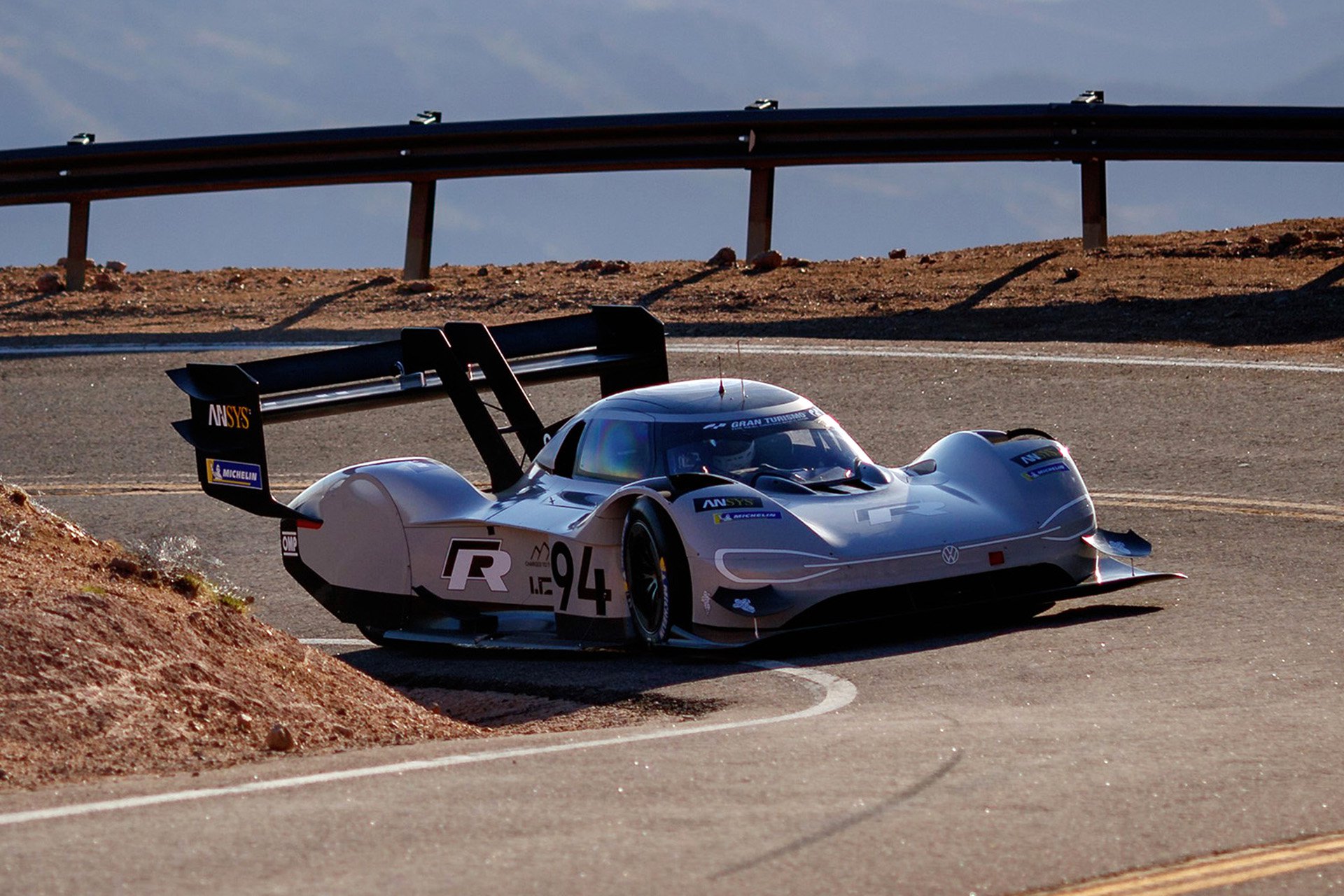 We know the Volkswagen I.D. R is ridiculously fast since it smashed the record at the Pikes Peak International Hillclimb and was fastest up the hill at the Goodwood Festival of Speed this year but how does it feel behind the wheel?

Ollie Marriage from Top Gear became just the third person to pilot this electric rocket and he had some rather interesting things to say.

As a reminder it packs a pair of electric motors that deliver a combined output of 670 hp and 650 Nm of torque through all four wheels on a vehicle that weighs just 1100 kg. It also happens to have an extreme aerodynamics package that delivers more downforce than an LMP1 car and in excess of what the car weighs.

What happens when this bonkers creation comes up to a high-speed corner? Well according to Marriage, he I.D. R is capable of such remarkable cornering forces that you can briefly lose consciousness during high-speed cornering.

“The split second after turn-in is alarming, terrifying even, but then, because the corner is long, my brain does something funny. It relaxes. It tells me all’s fine and I should take some time out, kick back, have a nap,” Marriage writes in his review.

“And then, as I straighten up, my brain snaps back to attention, synapses whirr and I wake up gasping, as if I’d had a nightmare and sat bolt upright in bed. It’s weird.”