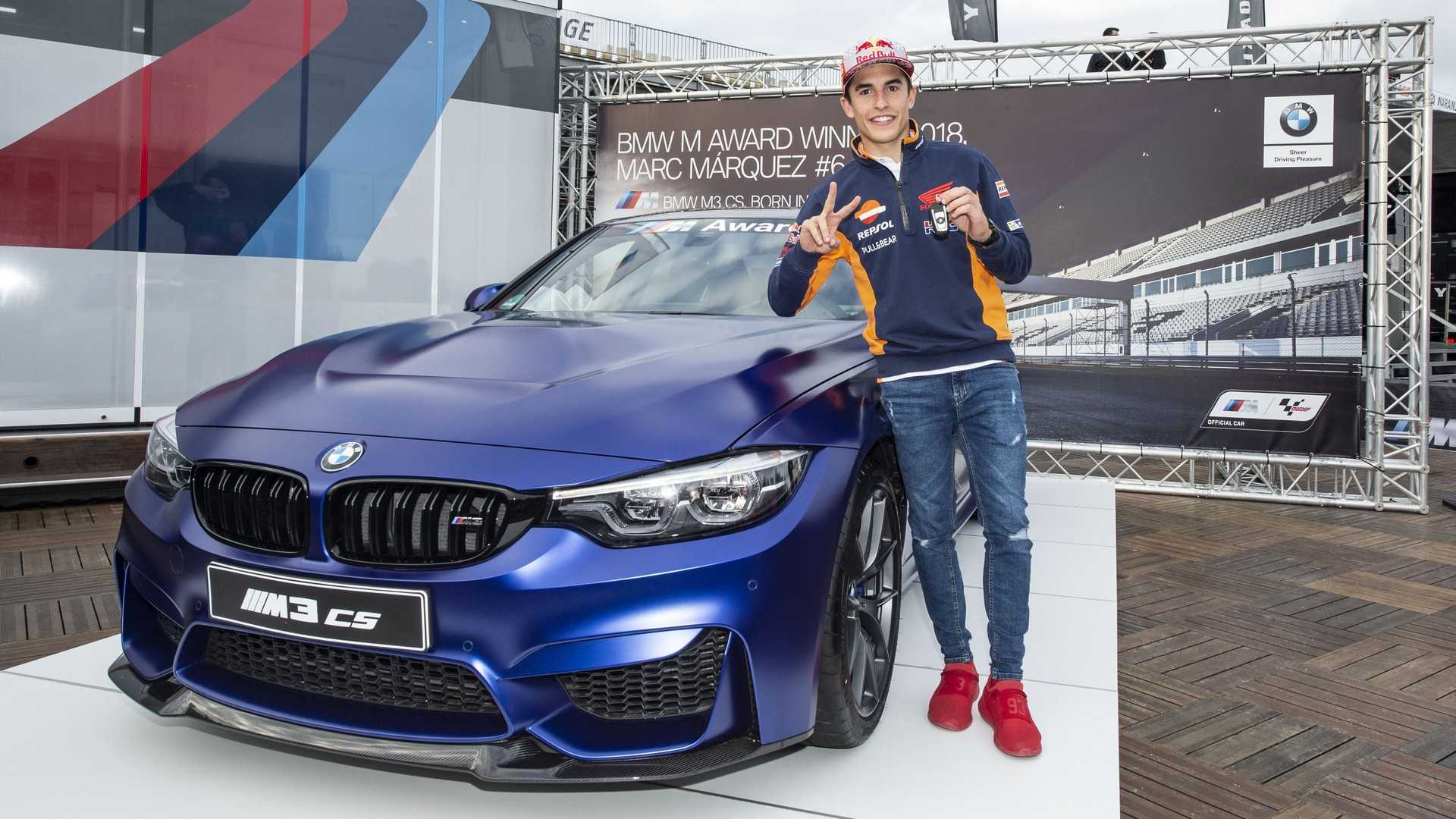 Marc Marquez has claimed the title for the fastest MotoGP qualifier for the sixth consecutive year and that means he gets to drive home yet another shiny new BMW.

As a reminder, the CS ups the power ante to 453 horsepower (337 kilowatts) and 600 Nm of torque from its turbocharged inline-six 3.0-litre engine.

“I can hardly believe that I have won the BMW M Award for the sixth time running. One year ago, I announced here that my objective for 2018 was to claim this sixth victory – and I have actually managed it. That makes me very proud. Now I can hardly wait to get behind the wheel of this fantastic BMW M3 CS.” 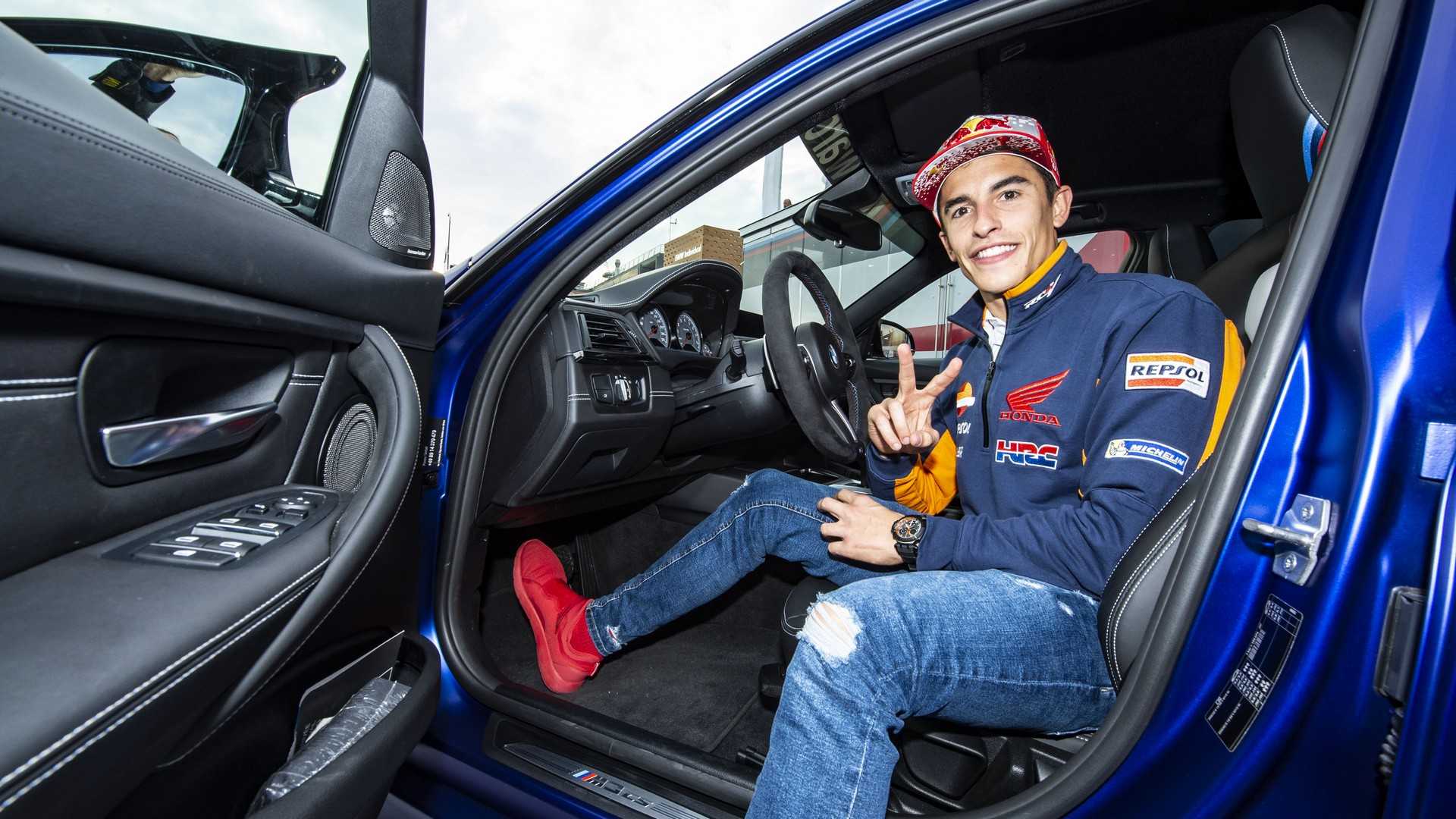