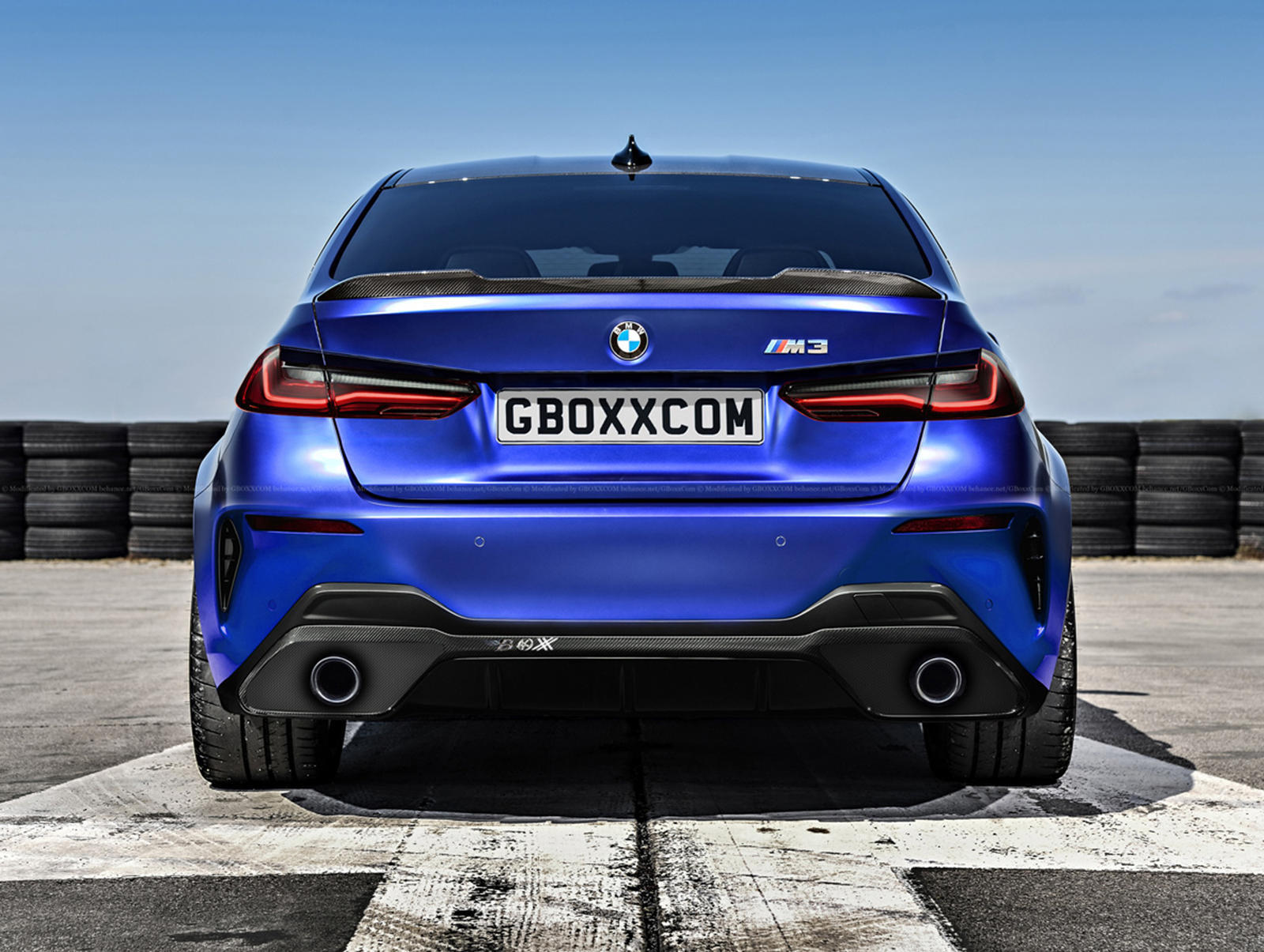 Whenever there is a new M car on the way, speculation goes through the roof as to what the final product will offer and with the M3 being a car desired by so many, this is worse than any other model.

There were huge changes made to the new BMW M5 (F90) such as the introduction of all-wheel drive, a torque-converter automatic gearbox and the lack of a manual transmission option, fans are naturally very curious (worried) about the next-generation M3.

According to BMWBlog, a very reliable source close to the publication confirmed that the new M Bimmer will absolutely still have a manual option.

The source also mentioned that the car will be both rear-wheel drive and M xDrive all-wheel drive. At this stage it is not yet known if that will be two separate variants or if the M xDrive system will be capable of offering pure RWD drifting fun.

The M xDrive offering makes the most sense (especially if you can switch to 2WD mode) as you will have the option to either grip the road with all four wheels or shred its rear tyres to bits.