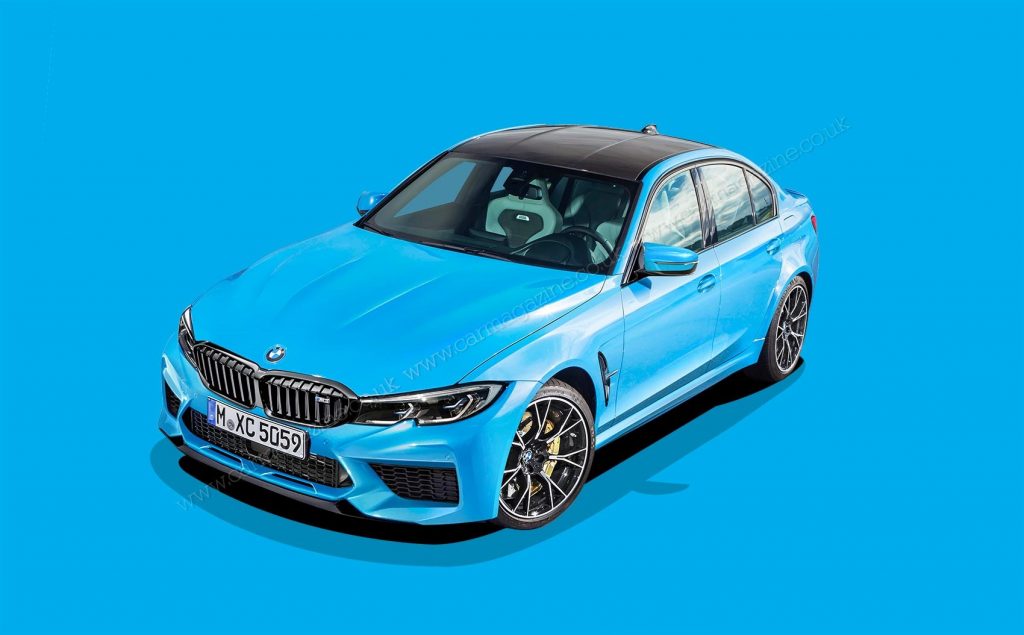 There have been plenty rumours and talk about the next-gen BMW M3 but nothing has been very official. This week though the head of product planning for BMW M, Carsten Pries, shed some light on their upcoming sports sedan.

Just as expected it will use the same engine as the one seen in the new X3 M and X4 M which means it will be a twin-turbo 3.0-litre straight six pushing out 473 hp (353 kW) and 600 Nm in the base (Pure) version. Step up to the M3 Competition and BMW will reward you with 503 hp (375 kW) and the same amount of torque as the lesser models. Again, these output numbers are identical to those of the equivalent X3 M and X4 M in Competition guise.

The M3 will also get a xDrive setup similar to the mighty M5 where you will be able to pop it into rear-wheel-drive mode for some sideways smokey action. The mad M5 will also lend its electronic steering system, but recalibrated for the lower curb weight of the M3.

There’s still no confirmation yet about that “Pure” model with a rear-wheel-drive-only layout and a manual gearbox, but EVO reports a future M3 CS version might offer this purist-approved formula.

We will see the new M3 in September at the 2019 Frankfurt Motor Show, but we’re keeping our fingers crossed for an online reveal a few weeks sooner.