Lambo Could Be Adding A Fourth Model To Their Lineup 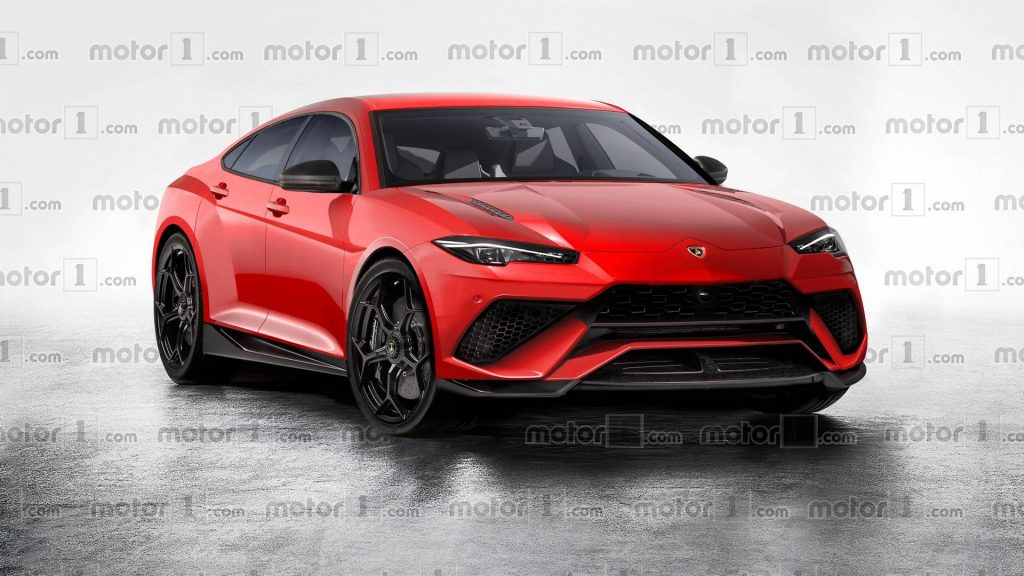 As it stands Lamborghini has three models in its line-up: the Huracan, their new SUV, the Urus, and the flagship Aventador. But, like every manufacturer these days, Lamborghini has to ship out numbers in order to survive. Therefore, it is probably not surprising that Lambo is contemplate adding an additional fourth model to their CV.

Speaking of numbers, Lamborghini’s sales has increased by over 50% in the last few years. The magic number that Lambo aims to reach is about 8000 cars per annum which, according to Lamborghini’s CEO, Stefano Domenicali, is the “sweet spot for the time being” with the three cars they currently produce.

Autocar recently had a chat with Mr Domenicali, where he stated that if this growth continues until about 2025, we might be seeing a new Lambo being conceived. Domenicali went on to say that work has started on a 2+2 grand tourer, however, has not been confirmed to be going into production as yet. At the moment, the Italian manufacturer is “not strong or stable enough to invest in a fourth model.”

Should Lamborghini add this new fourth car to the lineup, sales are expected to increase to around 10 000 cars per year.