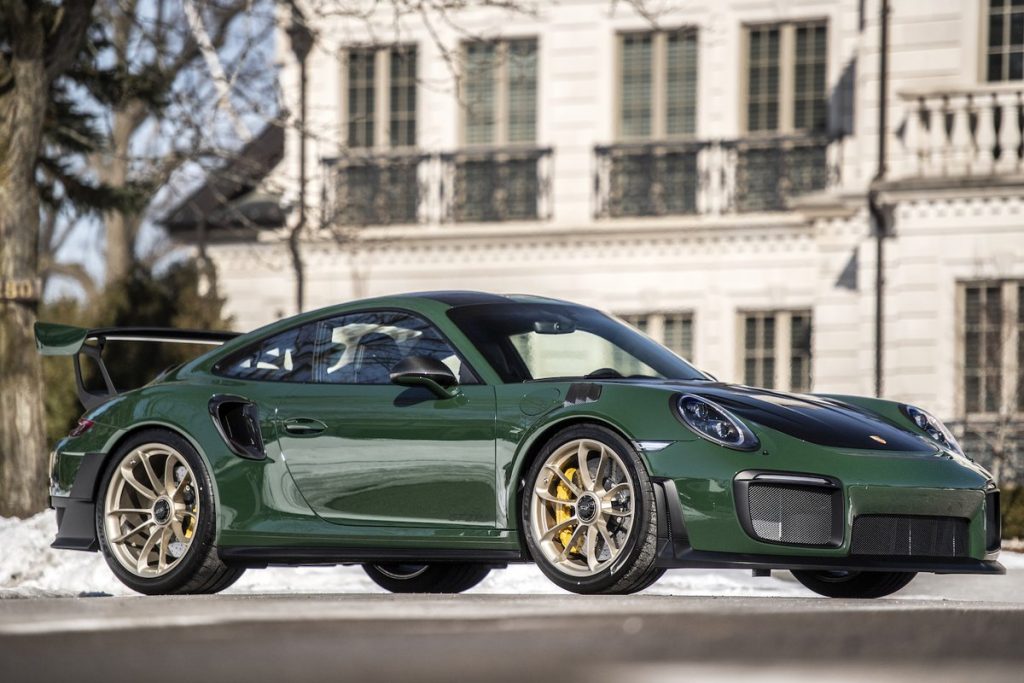 If you did not know, Porsche ended production of the current 911 GT2 RS in February but they are apparently resuming the manufacture of the twin-turbo rocket to help a handful of customers in Brazil, whose vehicles were lost in a recent shipping accident.

A cargo ship named Grande America sank off the coast of France on March 12 following a fire that broke on one of the containers on deck, taking with it some 2,000 cars. Audi Brazil reportedly confirmed that the ship was carrying a number of A3, A5, Q7, RS4, and RS5 models.

Although Porsche has not actually confirmed that their cars were on the same ship a Porsche Brazil customer sent an anonymous tip to Carscoops which included a letter from the carmaker themselves telling them their GT2 RS could not be delivered due to an accident of Grande America.

Sources from Brazil mentioned that the cargo ship carried at least four examples of the Porsche 911 GT2 RS, along with few other models, including 718 Caymans and Boxsters, as well as Cayennes.

The letter (seen below) was loosely translated by Carscoops to read the following;

”We are sorry to inform you that, due to a fire, a Grimaldi group ship, that was transporting your vehicle, sinked on March 12, 2019. And for that reason, your GT2 RS can not be delivered.

As you may know, Porsche ended the 991 GT2 RS production on February 2019 and under normal circumstances, it wouldn’t be possible to give you another car. But, due to the nature of the situation, and  considering that you’re a loyal and highly valuable customer for our brand, Porsche has decided to resume the GT2 RS production in Germany, and your vehicle will be produced in April, with delivery scheduled for June.

We recommend that you contact your local Porsche Center for further information.”