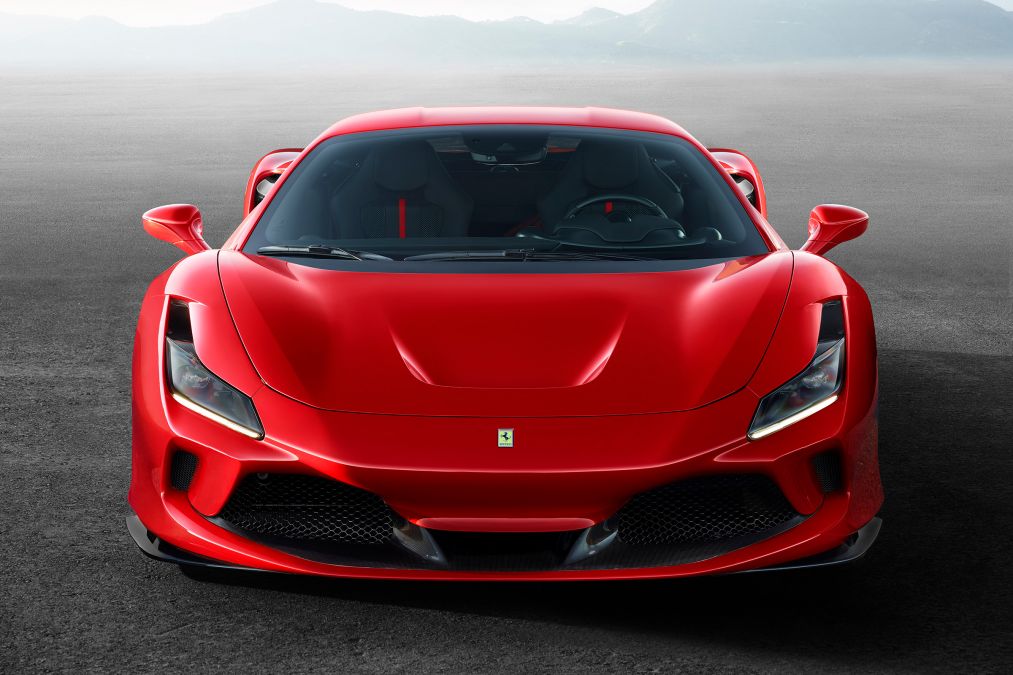 Ferrari unveiled the replacement to the 488 GTB called the F8 Tributo yesterday which becomes the first of five new models they are planning to reveal this year.

“Five will come in 2019, which is probably the biggest effort,” Ferrari marketing chief Enrico Galliera told WhichCar in an interview published Thursday. “It’s the start of the new generation of product.”

So what else can we expect from the Italian marque for the rest of the year?

Galliera said that there will be a hybrid supercar that might eclipse the LaFerrari’s performance but it will be a normal production model.

There will also be a second mid-engine platform, as well as a V6 at some stage. Importantly, all Ferrari engines will be compatible with hybrid technology, meaning the automaker’s tried and tested V8 and V12 engines are safe, even with tightening emissions regulations.

“So the technology we are going to have V12, V8, V6 turbo,” Galliera said. “Hybrid will give us the possibility to have a platform that we can mix to achieve emissions targets.”