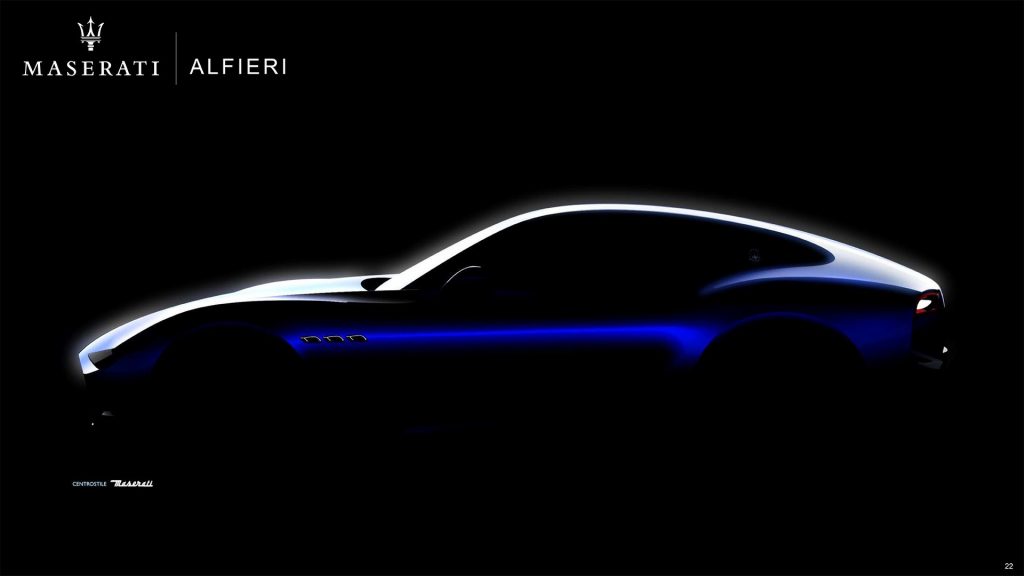 This time next year we will see the production version of the much-awaited Maserati Alfieri at the 2020 Geneva Motor Show with cars expected to hit the road around 12 months after that.

Back in 2014, Maserati stated that the Alfieri would be offered with three V6 powertrains delivering between 404 hp (301 kW) and 513 hp (383 kW). Well, these plans appear to have changed significantly.

The sports car will be built on an aluminium space frame and will be available as a mild hybrid, a plug-in hybrid as well as an all-electric with three e-motors, four-wheel drive, torque vectoring, and 800V battery technology.

The Alfieri will be offered in both coupe and convertible forms and, while hybrid sports cars are still in an early phase, Maserati believes that it is one of the few car manufacturers that can make such vehicles without losing money.

Beyond the Alfieri coupe and , Maserati also has plans for an all-new Quattroporte and Levante, an updated Ghibli, and a bigger SUV – all of which are coming until 2022 as per the roadmap.