All-New Ford Mustang Could Be As Far Away As 2026 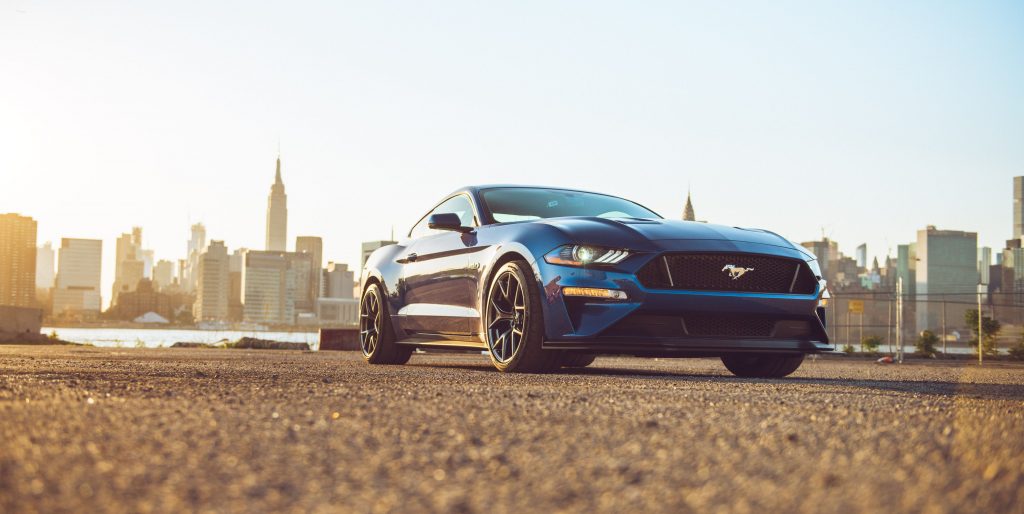 The Ford Mustang is certainly an icon when it comes to muscle cars. For more than 50 years now the Mustang is generally the first car you think of when you hear that term “muscle car”. Unfortunately, though, it doesn’t look like we’ll be seeing a new Mustang until at least 2026.

According to Automobile, a replacement to the current S550-generation Mustang won’t happen in the near future. Instead, a heavily reworked version of it is more likely to happen. As part of that refresh, a hybrid variant of the Mustang would also have been added to the line-up. However, this hybrid is also seemingly being pushed back a few years until 2022.

So why isn’t Ford bringing out a new Mustang anytime soon? In short, money. Now, Ford isn’t exactly struggling for funds, but in terms of the priority list a new Mustang isn’t very high up on it. Developing a new car is quite pricey, and in the current world of electrification and hybrids Ford would much rather invest in these new technologies on cars which make up the majority of their sales instead of a new Mustang.

We do have some rumoured information about the new generation Mustang, however. With the codename S650, this Mustang will make use of Ford’s rear wheel drive CD6 platform. This platform is used by a few of Ford’s SUVs, so we can expect the new car to be a bit bigger than it currently is.