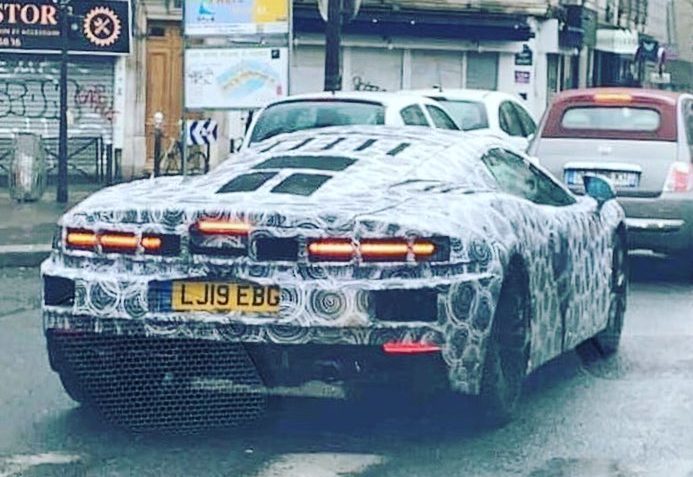 McLaren announced at the Geneva Motor Show that they are working on a new GT model which will likely become the lightest and “one of the quickest” Grand Tourers available.

The Woking-based manufacturer only teased us with a protoype shot of the car and it has just been seen doing some testing in Paris.

“It’s a car that has been designed for distance and one that will also provide the comfort and space expected of a Grand Tourer. But with a level of agility never experienced before in this segment. In addition, it will be the lightest of Grand Tourers and by also having the best power-to-weight ratio, I promise it will be one of the quickest,” said McLaren CEO Mike Flewitt.

An individual on Instagram is predicting that it will have “storage space of a 570GT, speed of the 720S and looks of the speed tail” which is a big ask but then again expectations on this one are rather high so lets wait and see what the engineering team in Woking delivery this year.