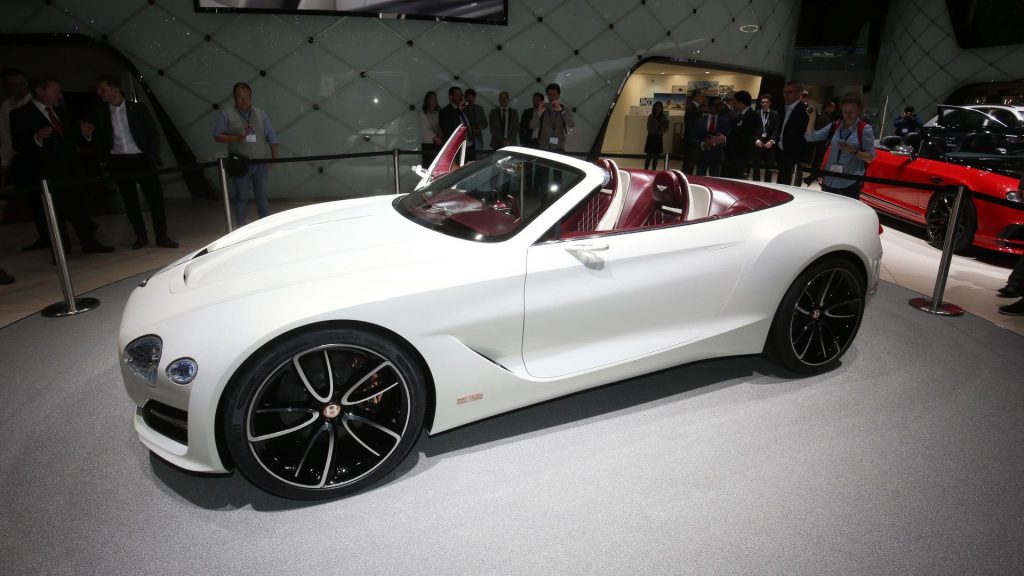 Bentley’s coachbuilding division Mulliner is busy at the moment and now we have learned that an ultra-exclusive new model will arrive this year, of which only 10 will be made.

Bentley design director Stefan Sielaff confirmed the project to Autocar by stating the car will be shown at the end of the year. “We will show a first idea of what we can do for 10 customers,” he said.

The car is set to cost in excess of £1m as Mulliner seeks to differentiate itself from the broader Bentley brand.

Sielaff said: “We have more and more customers asking for a very individual Bentley – almost a one-off or a series of 10. From our observations, if you look at society, the rich customers are getting richer.

“They come to us and say ‘I want the one and only Bentley tailor-made for myself’. In the old days, this was difficult for homologation but now we ramp up this idea.

He continued: “Of course we have to deal with [one-offs] very carefully, but I think this is a trend, it’s not only Bentley. It will be under the remit of Mulliner Coachbuilding, sitting on top off Bentley, and will definitely be something more expensive than a normal Bentley.”

We are not sure what the car will look like but since it is the brand’s 100th anniversary this year it will likely pay homage to an early model.