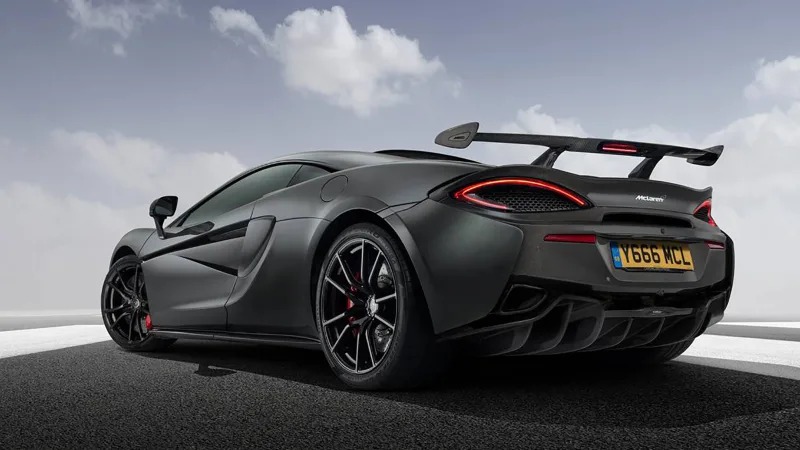 McLaren Special Operations (MSO) has revealed a new kit for the 570S (and other variants from the Sports Series) aimed at making the car more stable through carving corners.

It is called the MSO Defined High Downforce Kit and apart from improving the aesthetics (we think so) it also increases the downforce (obviously).

Headlining the package is a large fixed carbon fibre rear wing, which McLaren says aids stability at high speeds, while underbody guide vanes channel air from under the car out below the doors to balance the increased downforce on the rear.

The manufacturer claims this adds 75 kg of downforce and “leaves the characteristically agile dynamics of the Sports Series firmly intact during lower speed driving”.