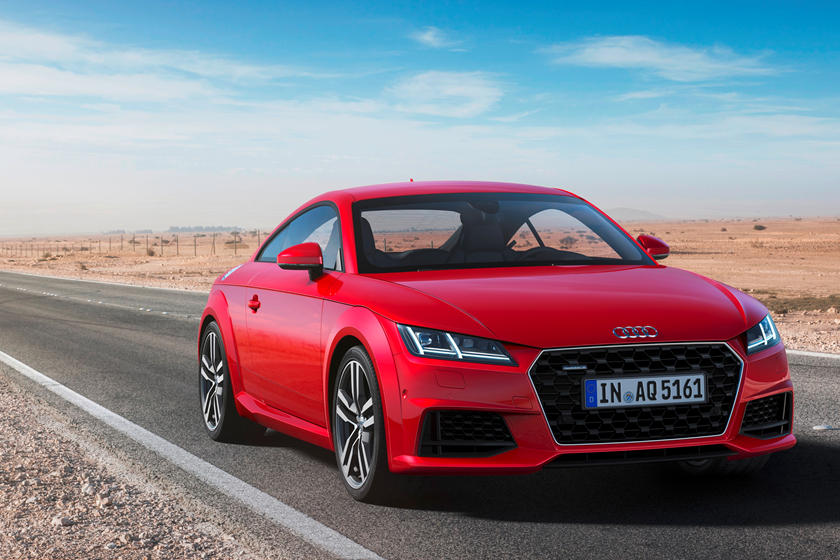 Since the late 1990s, the Audi TT has been regarded by some as the benchmark sportscar, the “daddy” as some have said before. If we look at the latest-generation TT RS, many have praised it as a baby R8. Unfortunately, though, Audi has announced that the TT is going to be phased out of production by 2022.

As per some rumours, the TT will be replaced by an all-electric sportscar (like almost everything these days) in Audi’s attempts to dethrone Tesla as the go-to brand for electric sportscars. “We want to have the strongest range of electric models amongst the premium competitors,” said Bram Schot, Audi’s chairman of the board of management. Schot stated that a new electric sportscar will be replacing it that is “emotive” and “in the same price range” as the TT.

Although no specific reasons were given as to why the TT is being culled, it most likely boils down to a lack of sales.  In the US alone, less than 1300 units were sold. You will still have the opportunity to be one, though. Considering the TT just recently had a little refresh, Schot stated the Audi will only end production “in a few years”.

Just as the TT’s replacement will be going electric, the future of Audi’s flagship supercar, the R8, is also unknown and is presumed to go electric as well.