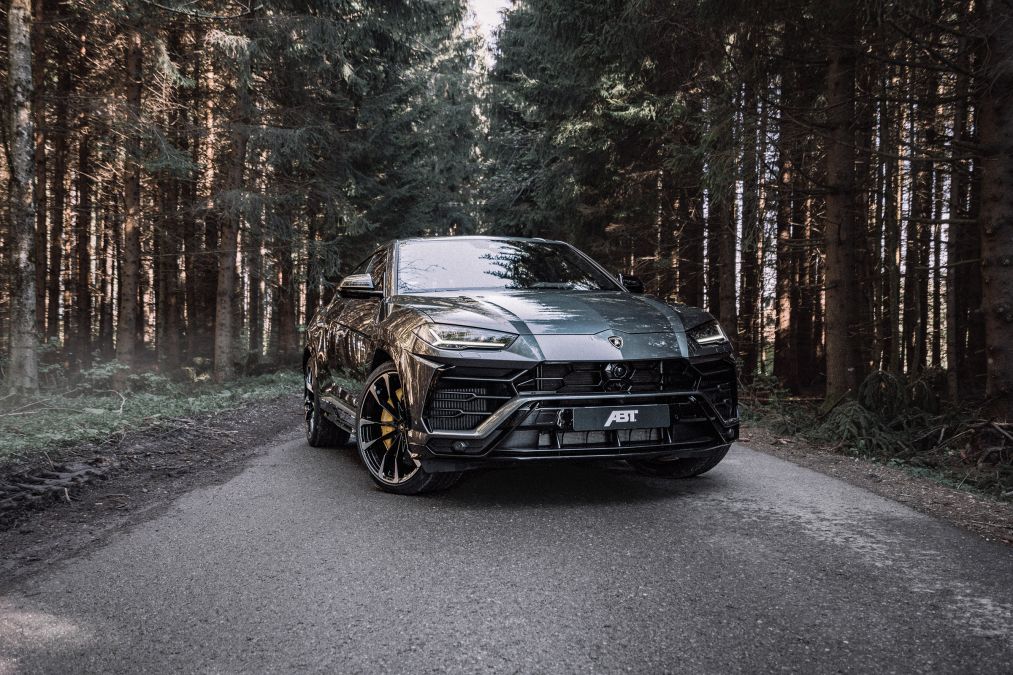 The Lamborghini Urus is a very powerful car. Considering that it is a SUV that carries more power than many supercars, it will out sprint most sports cars. But, as always, there are always those who think an already powerful car can do with a few more ponies under the bonnet. Cue the German tuning manufacturer, Abt.

Performance wise there aren’t any drastic increases. The top speed remains around 305 km/h, but you will reach 100 km/h from standstill 0.2 seconds quicker changing from 3.6 seconds to 3.4.

Rather oddly for Abt, no additional parts have been added to the Urus’ exterior meaning only the engine has been fettled with. However, we expect some additional carbon-fibre extras to be made available pretty soon.

Abt hasn’t released any official pricing to apply this performance upgrade to your Urus.