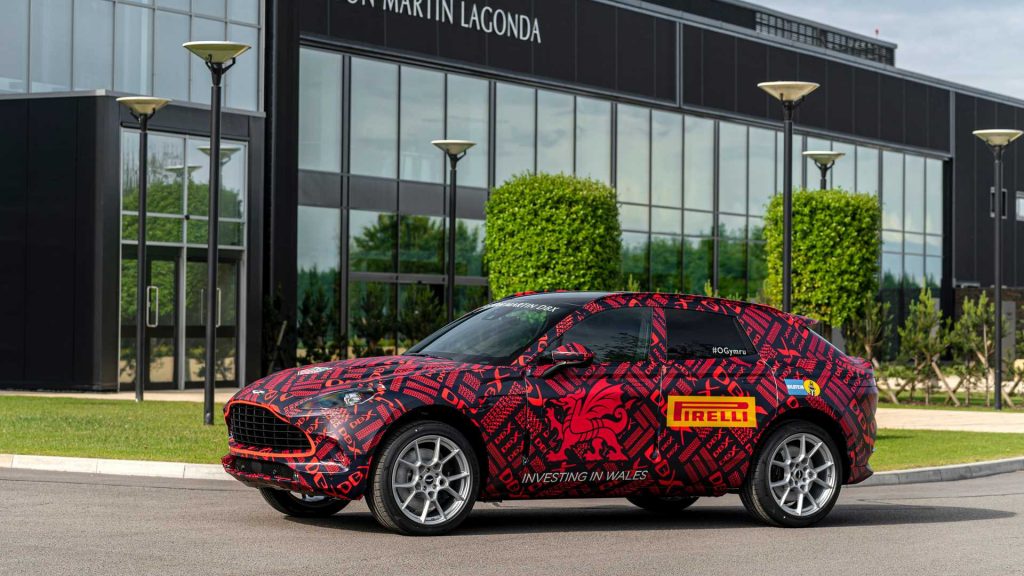 Aston Martin has taken their sweet time to join the SUV party but even latecomers have a bright future and the DBX is likely one of those.

It’s an important model not just because it represents the first high-riding model to carry the badge, but also the first model to be built at the new factory in St Athan, Wales. This will serve as the sole production facility for the DBX once full production will kick off in the first half of 2020.

As you can see in the press images below, pre-production of the DBX has begun at the 90-acre, former Ministry of Defence site turned into a manufacturing plant. So far, this factory in St Athan has created 200 jobs, but up to 550 more are expected directly at the plant, plus 3,000 jobs across the supply chain and local businesses.

From launch, the DBX will likely be available only with AMG’s twin-turbo 4.0-litre V8, but Aston Martin’s own V12 is expected to be added later in the life cycle. Further down the line, a hybrid variant probably with Mercedes hardware will join the lineup, and we won’t be too surprised if there will be some performance derivatives as well to spice things up.

The manufacturer has promised they will reveal the production version towards the end of the year which possibly means a Los Angeles show debut in November.