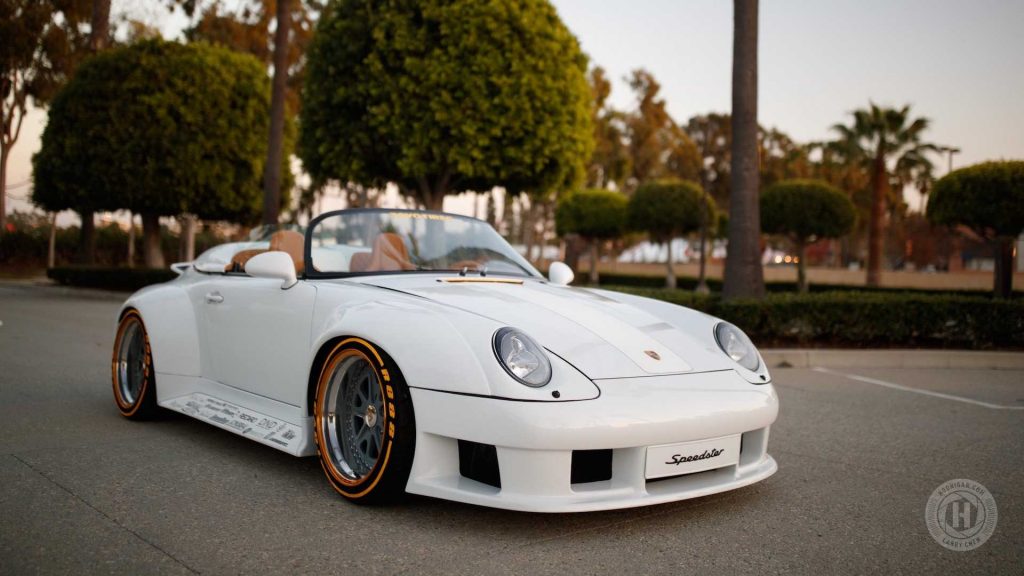 The Porsche 993 generation is probably the most valuable and most desirable version of the iconic sports car which is probably due to the fact that it marked the end of an era.

When talking about a 993 Speedster it is a whole different story considering the unofficial 993 body type wasn’t really offered by Porsche. Only Ferdinand Alexander Porsche was offered one on his 60th birthday in 1995, while the other one was for the American TV star Jerry Seinfeld in 1998.

As you can imagine, parts for the 993 Speedster will be rather costly as John Sarkisyan recently found out.

He built his own 993 Speedster from a 993 Cabriolet and had to order the windscreen from Porsche themselves to complete the creation. This set him back around $70,000 (approx. R1 million) which according to Sarkisyan cost more than the whole car.